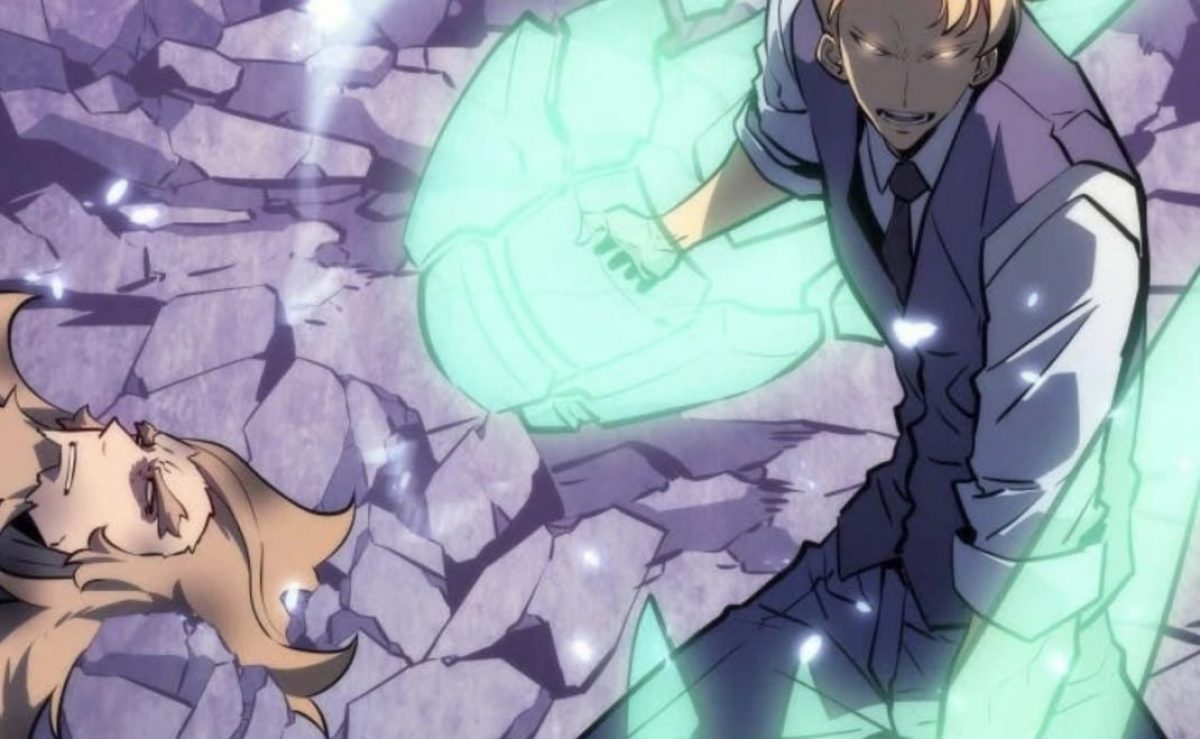 Since his Shadow Soldiers aren’t working on the Emperors, it seems Jin has decided to take things into his own hands. The odds are definitely against him and the enemy has a 3 to 1 advantage. However, we’ve seen Jin work wonders in the past, and hope he continues that trend.

Even the Beast Monarch alone was able to defeat Thomas. So we can’t possibly determine what kind of powers the other two emperors would bring with them. But we know for sure that the Ice Monarch is no match for Gin. He has defeated her before. His only concern is the Plague Monarch and the Beast Monarch who seem to be the strongest of the three. In the previous episode of Solo leveling, Lennart is completely excited and ready to fight with the Beast Emperor. Even though he is weaker than his enemy, he does not regret his decision. However, as the Beast Emperor slowly comes towards him, he begins to regret it.

The Beast Monarch now knows why he first smelled the shadows of Lennart and Thomas. He wonders how a mere human can use such superior power and speculates that perhaps the administrator did.

At the same time, Sung Jin-woo learns that the Beast Emperor is not alone. The Beast Monarch is accompanied by the Frost Monarch, who killed Chairman Go Ji-hun and the Plague Monarch.