Spiderman Into The Spider-Verse Ending Explained In Detail – Tremblzer 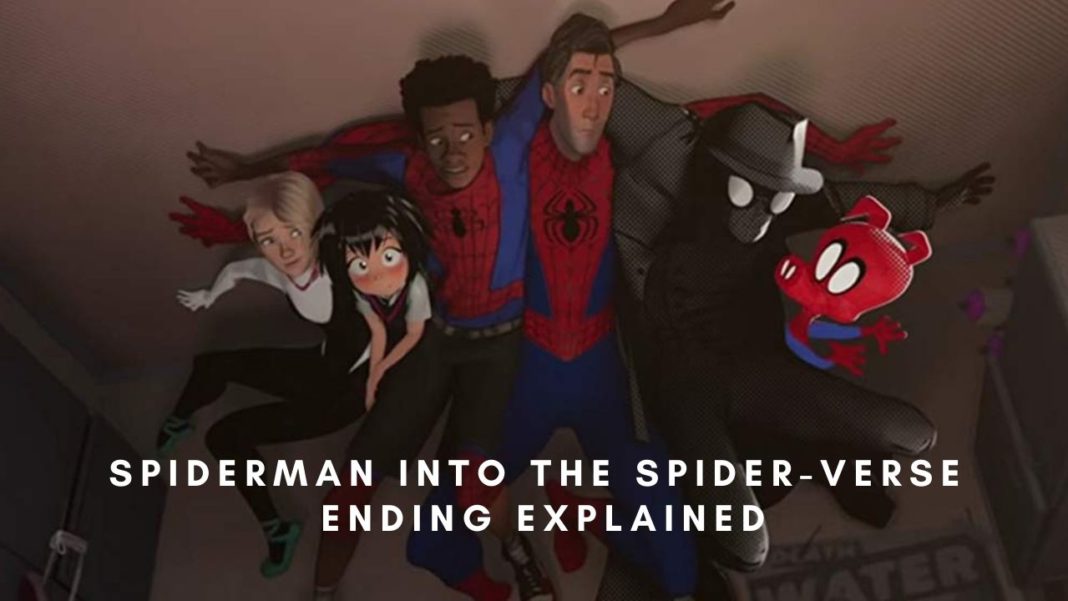 Spider-Man Into The Spider-Verse is a 2018 superhero animated film featuring Marvel Comics super-hero Miles Morales. It was produced by Columbia Pictures and Sony Pictures. Directed by Bob Persichetti,  Peter Ramsey, and Rodney Rothman. It had a total runtime of 117 minutes and it earned more than 4 times its original budget. The movie was released on 4 December 2018 in the USA.

Spider-Man Into The Spider-Verse Plot: The story opens with a young teen named Miles Morales whose uncle Aron Davis takes him to an abandoned subway station to spray paint, where he is bitten by a radioactive spider and gains the abilities like a spider. In search of the spider, Miles returns to the station and ends up finding a particle accelerator made by Fisk Industries that is led by Kingpin aka Wilson Fisk.

The particle accelerator is opening gates to other universes. Spiderman is trying to stop him and disable the accelerator but gets wounded and gives the USB to disable the collider to Miles and is eventually killed by Fisk. Miles flees the scene and later on tries his new abilities and damages the USB drive in the process. Then Miles meets Peter B. Parker, a version of spiderman from another universe, and teams up with him to fix the USB and sneak up into Fisk Industries for the same.

Inside a laboratory in Fisk Industries, they are confronted by a doctor named Olivia Octavious which you guessed right, is Doctor Octopus. She tells them that Peter would die if he stays in their dimension for too long. Before anything bad could happen, they are saved by Gwen Stacy, another spiderman from another universe.

They then meet Mya Parker, Peter’s aunt who is sheltering Spider-Man Noir, Spider-Ham, and Penny Parker all are spiderman from their respective universes. Miles offers to disable the collider but everyone thinks that he is too inexperienced to do such a thing.

Annoyed Miles flees to his Uncle Aaron’s house where he discovers that Aaron is the Prowler, and enforcer and mercenary working for Fisk. Meanwhile, Penny Parker fixes the USB needed to disable the collider. Miles returns to them but is unfortunately followed by Prowler’s men. Miles gets caught by Prowler who is unwilling to kill Miles and is thus killed by Prowler. Miles later on masters his powers and joins the other heroes in the brawl against Fisk. He activates the USB and succeeds in destroying the collider. Fisk and his men are arrested and everyone returns to their respective dimensions. 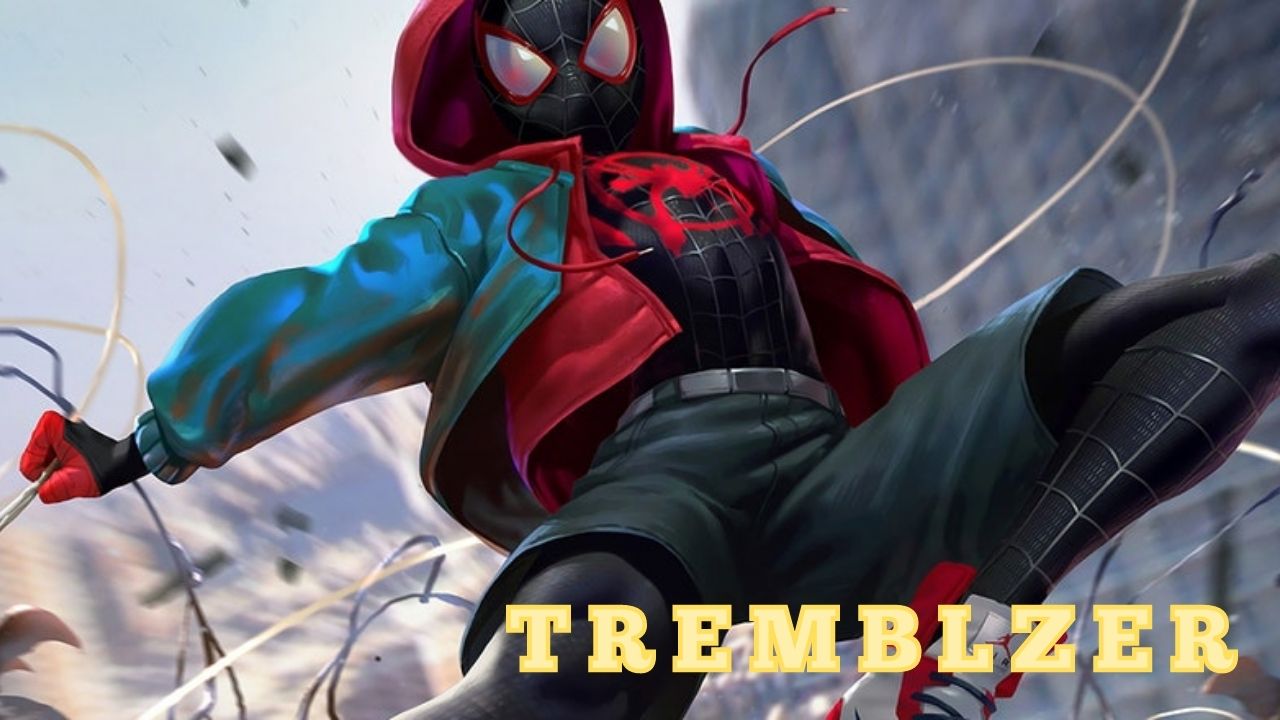 In the end, Miles becomes the new Spider-Man, every other hero in their respective dimensions returned as a better version of themselves. Miles’s father who initially hated Spider-Man has gained respect for him.

In the Post-Credit scenes, we see Miguel’O hara also known as Spider-Man 2099 click a few buttons in his new device that he gets from his assistant and goes back to The Beginning that is Earth 67 also known as the time of the original spiderman series. The original theme song of Spider-Man from the 1967 series “Does Whatever A Spider Can” plays and our VFX Spider-Man 2099 turns into a  2D character and goes on to argue to the original spiderman about not poini=ting finger at each other.