Growing up in an extremely wealthy family, Mamoru Hyoga could never ask for anything more in her entire life. Born and raised with all her demands fulfilled, she never had any significant financial challenges but that doesn’t mean she grew up with everything. 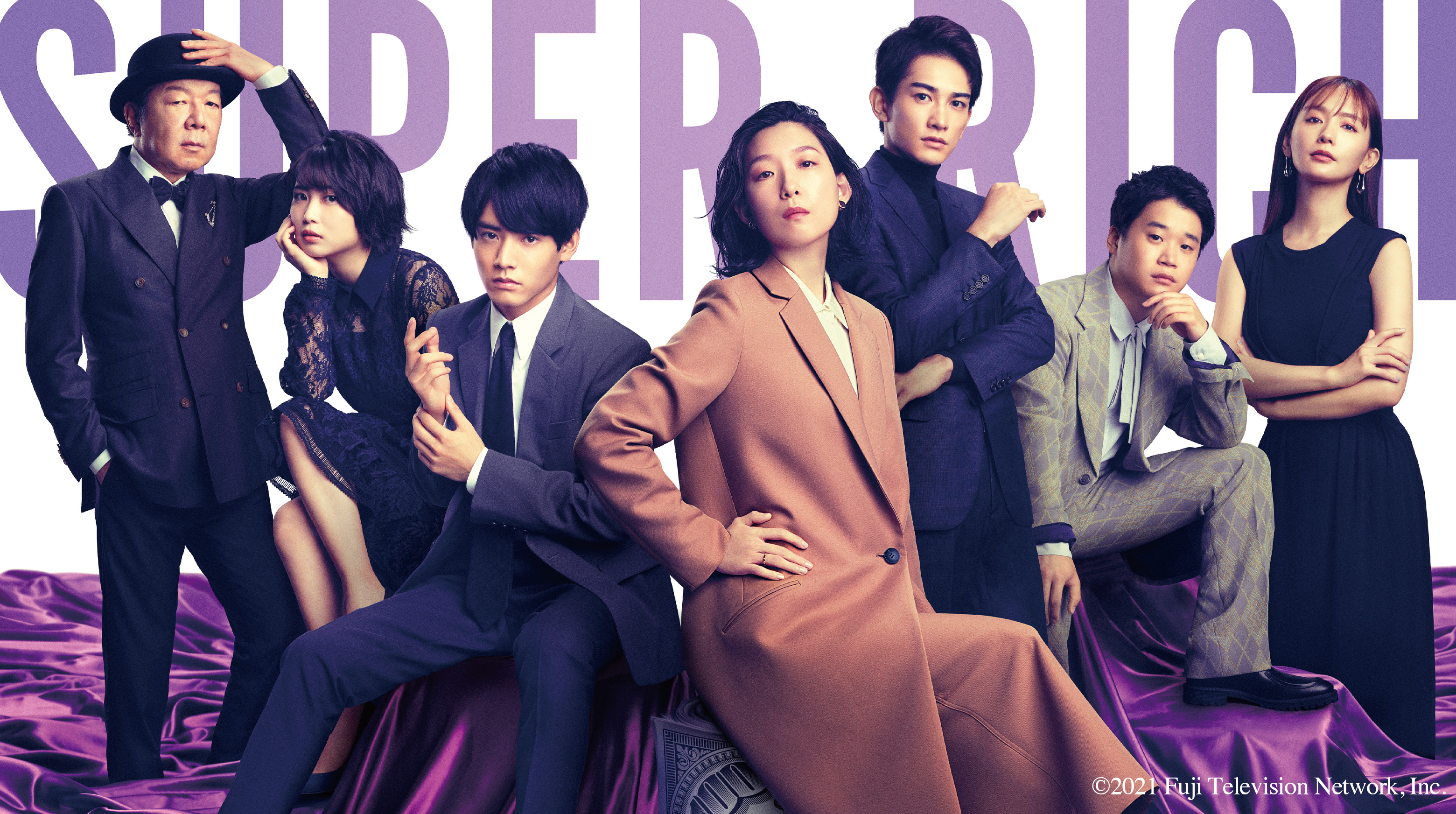 Mamoru receives a call from the doctor, who says that she has a high chance of stroke. Mamoru decided to work remotely in order to recover fastly. However, this does not seem to work out and a drastic fall in the business occurred. Haruno’s father was not able to deliver 1,800 copies at the required deadline which caused a huge loss. Haruno left shattered when he gets to know about his wife’s condition.

Angrily he says to his parents to shut down their printing business if they couldn’t print the assigned number of copies within the deadline. Mamoru is shocked to see this behavior of his.

The finale season is expected to pop up with one of the most anticipated endings. Meanwhile, Haruno’s friend gave him an idea about the job. Will Haruno find a new job now? this is an interesting question to ponder upon. Moreover, the preview depicts that maybe there will be a loving and trustworthy relationship of the couple, it appears that Mamoru has a lot to discuss upon with Haruno. Thus making the last episode an epic ride full of emotions and heartbreak which we are eager to witness. The Japanese drama is popular for its storyline and strong leads. Mamoru as a character is strong-willed but also kind and empathetic. Her character does focus on the fact that on can be determined headstrong and kind too at the same time. The drama has an approximate time of 45-55 minutes.

This episode will release on 16th December 2021, it is available on the Rakuten Viki.