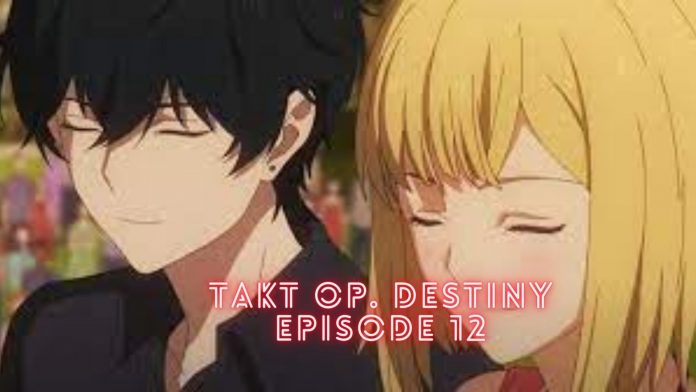 Takt Op Destiny is a musical anime adaptation of the game of the same name. It shows a world where music is seldom played because the aliens who are called “D2s” get attracted to music and they prey on humans. A group named  “Musicarts” is created to stop those demons from harming humans.

In the previous episode of Takt op destiny, different musicarts were seen battling with the new D2s. Anna and Charlotte are seen stuck in a destroyed building, Anna asks for an emergency exit point, They both are under the belief that the rescue team will be soon approaching them for help. Several voices of people dying were heard and they realized it was time to hurry up. Anna knows that Anna, Titan, and Takt will face sagan now. 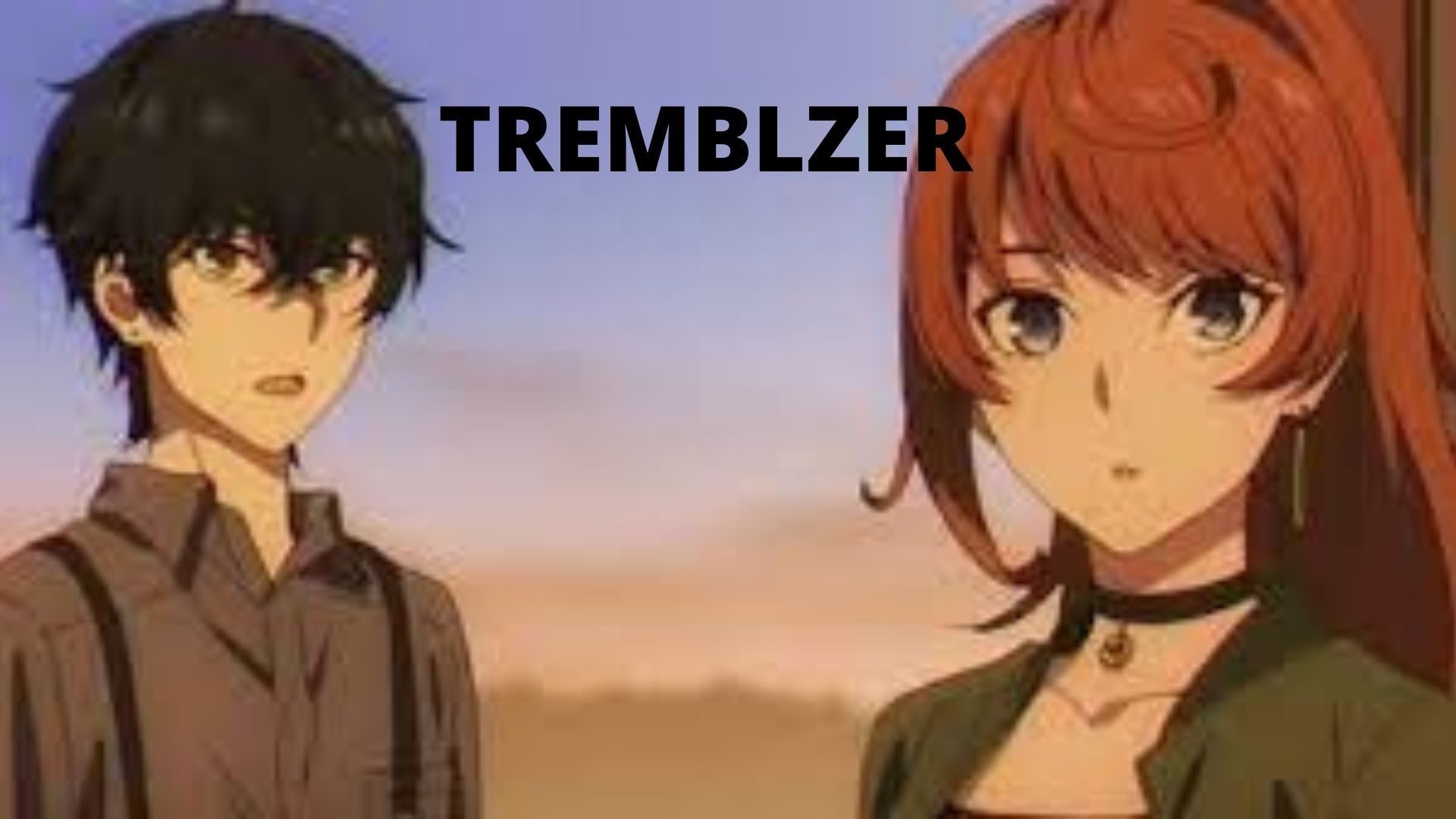 In the upcoming episode of Takt op destiny, a mysterious object will be uncovered due to which the New York City was engulfed.  Sagan pierces himself with a crystal that summons earthquake. The crystals begin to emerge everywhere, and the citizens run for their life.