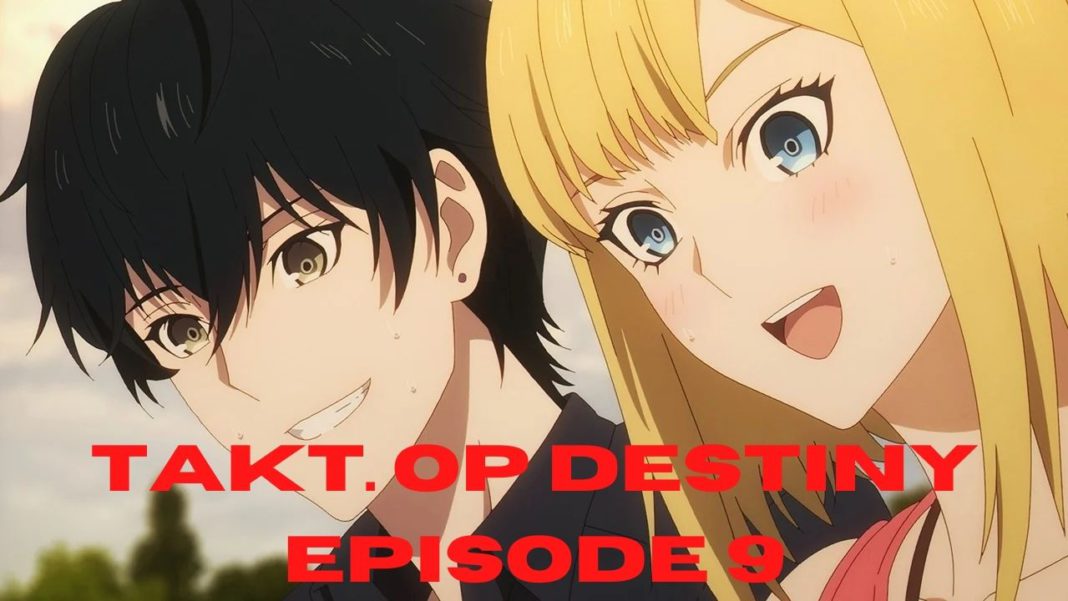 It’s a new anime series by Mappa and Madhouse that first aired on October 2021. Created by Bandai Namco Arts, DeNA, Oji Hiroi, and written by Yuki To, it covers the classical music genre. Takt. Op Destiny is set in the future world in the year 2047 where music is prohibited as it attracts monsters called “D2s” that reached Earth in a black meteorite. In order to destroy these monsters, an organization is created, SIO or Symphonica International Organisation created weapons called “Musicarts” that are girls that are drawn from classical music sheets getting their power from “Harmonia Ore”. The “Musicart” are controlled by humans called “Conductors”. Episode 8 of Takt. Op Destiny opens with the fight between Takt, Destiny against Hell, Schindler. Tkat is heavily injured and is unable o fight so Destiny flees with him to an underground cave. The scene then cuts to Anna who is waiting with the police for Takt and Destiny and is afraid of what might happen, she is interrupted by Leonard and Titan who assure her that they will be okay.

On the other hand, Takt wakes up for a little while and talks about his past and the love of his life, Cosette, alter ego of Destiny. Destiny says that he must com[lete his song and cannot afford to die in such a battle because many in the world are awaiting fir his song.

The scene moves to Hell who realizes that Destiny is out for a fight again and they approach Destiny. Schnider asks where Takt is to which Destiny answers that she doesn’t need Takt for defeating them. Aggravated Schindler orders Hell to kill Destiny who was about to get her snapped in two by Hell, just then Takt arrives on the battlefield and starts fighting with destiny, Schinder again orders hell to kill them is interrupted by Leonard and Titan who asks Takt to finish their friendly quarrel while he handles Hell and Schinder. Takt asks if Destiny wants to listen to his son to which she replies in the affirmative.

Takt then returns to the fight and we see some great action between Destiny and Hell and Hell is on the verge of loss when Heaven arrives. Heaven reminds Schinder that he was ordered to not engage with Takt and that he is now suspended from the Symphony and is freed from his duties as high commander.

Takt and Destiny return to Anna who hugs Destiny and tells her that from now on she will call her Destiny instead of Cosette.

Takt. Op is all ready to be released to release Episode 9 on 1 December 2021 at 12 AM JST. We will get to see what happens after the fight between Hell and Destiny and some peek into the personal life of Takt Asahina. 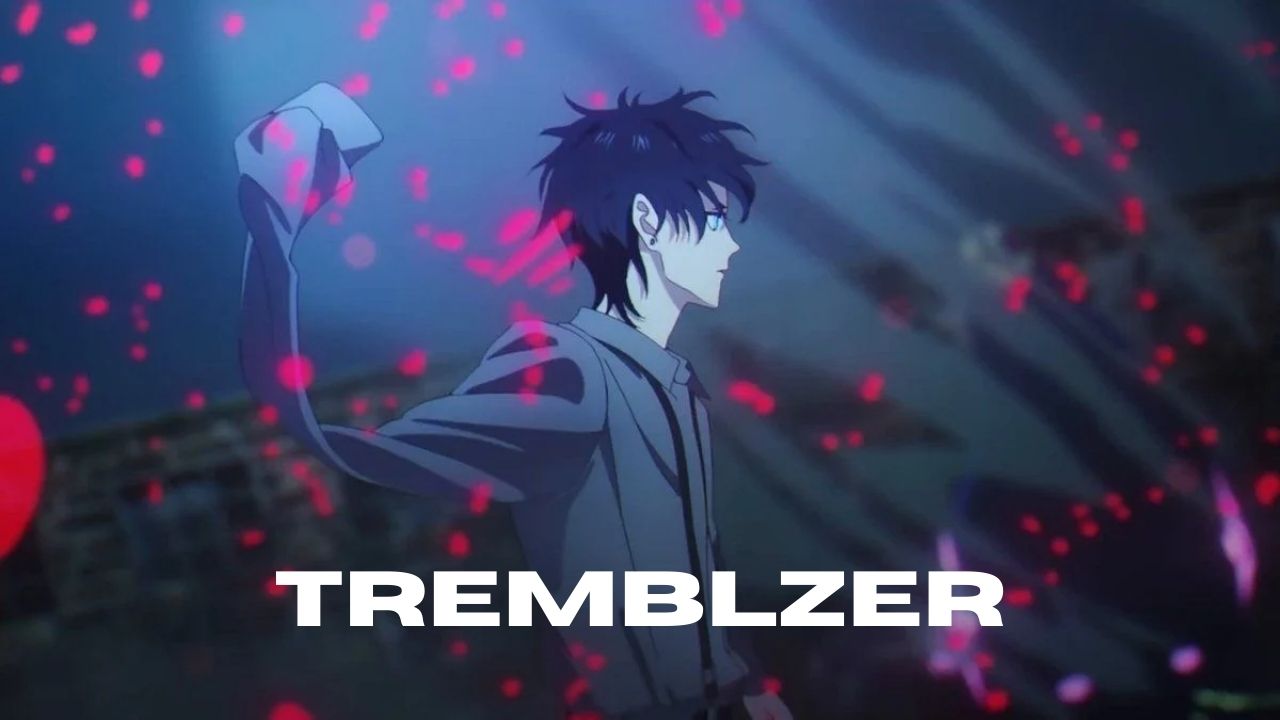 Since it’s such a professional show with the collaboration of Mappa and Madhouse, its really hard to give out any spoilers regarding the upcoming episode. We don’t know what to expect from this episode except for it to be awesome.