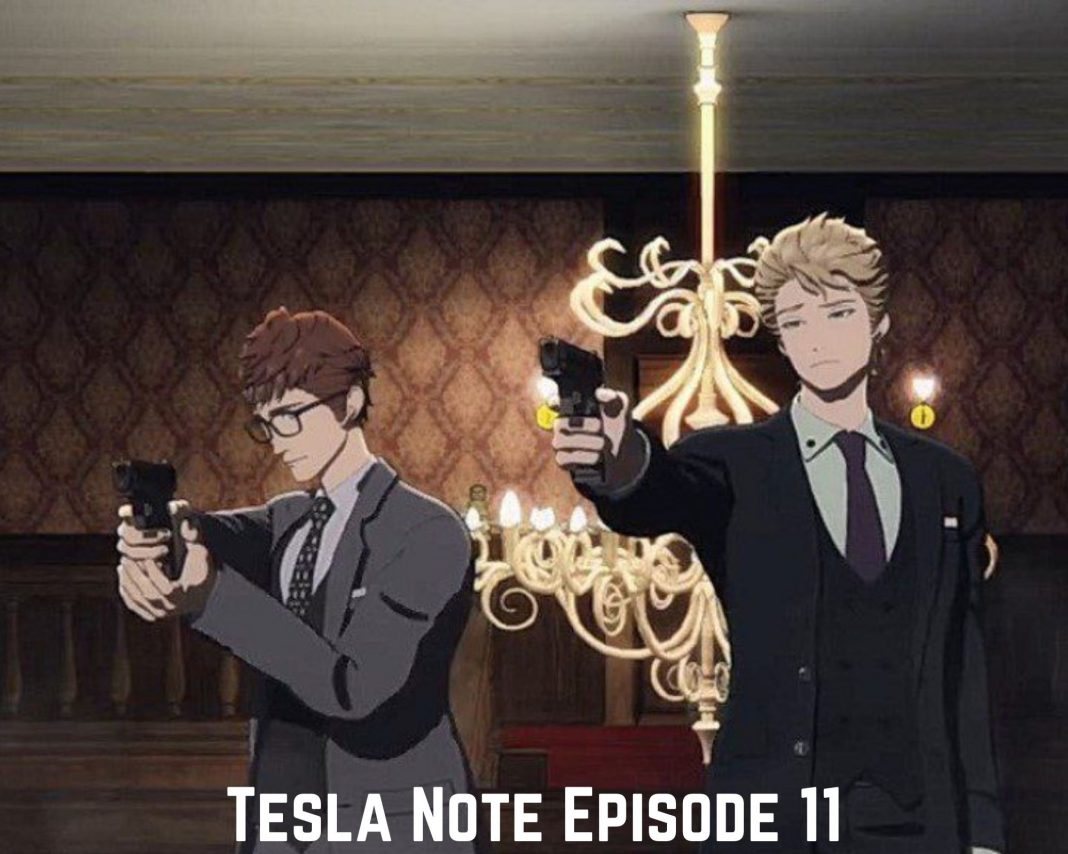 ‘Tesla Note’ is an action and spy manga series. The same was written by Masafumi Nishida and Tadayoshi Kubo. What we will be discussing in this article is the upcoming episode 11 of the anime television series adaptation of the Japanese manga which released in October 2021.

From what we know happened in the previous episode of ‘Tesla Note’ is that Botan and the remaining members of the team reached home and she made arrangements for the party to which Kuruma instantly criticizes her decision as to why was there a need for them to throw a party. In reply to that, Botan states that it is merely a way to celebrate since their mission was able to achieve success. Later, they delight in eating and drinking. Botan notices something odd that Kuruma relishing the delicious cuisine in a way as if he has not been eating since a long time.

It has been officially confirmed by our sources that ‘Tesla Note’ episode 11 will be coming out on Sunday, December 12, 2021. Its airing time is 11pm according to Japan Standard Time. Watch all episodes of this animation on Crunchyroll as well as on Funimation.

Next, we come to the most awaited section of the article that is its spoilers. Botan is expected to be seen as extremely happy that Himi defended her grandfather. Also, the misunderstanding between the two is all sorted out. Eventually, she will come to the realization that the guys from the other side were the ones who shot her grandfather dead while they were searching for the Shard of Tesla. As a result of this, the crew members together agree to look for the real offender.