Tesla Sold A Record 70,847 Vehicles In China In December. According to data from the China Passenger Car Association (CPCA), Tesla Inc. sold 70,847 Chinese-made vehicles in December, its best monthly rate since it began producing cars in Shanghai in 2019.

In December, Tesla’s international sales were almost three times as large as those for the same month last year and 34% greater than those in November.

The Chinese government’s desire to create a domestic EV industry has also fueled Tesla’s sales in the country. The company sold at least 473,078 China-made vehicles last year, according to calculations by Reuters of CPCA data that did not publish figures for Tesla’s China-made vehicle exports before April.

The automaker’s sales volume in its biggest market, the United States, contributed about half of 936,000 vehicles it delivered worldwide last year. 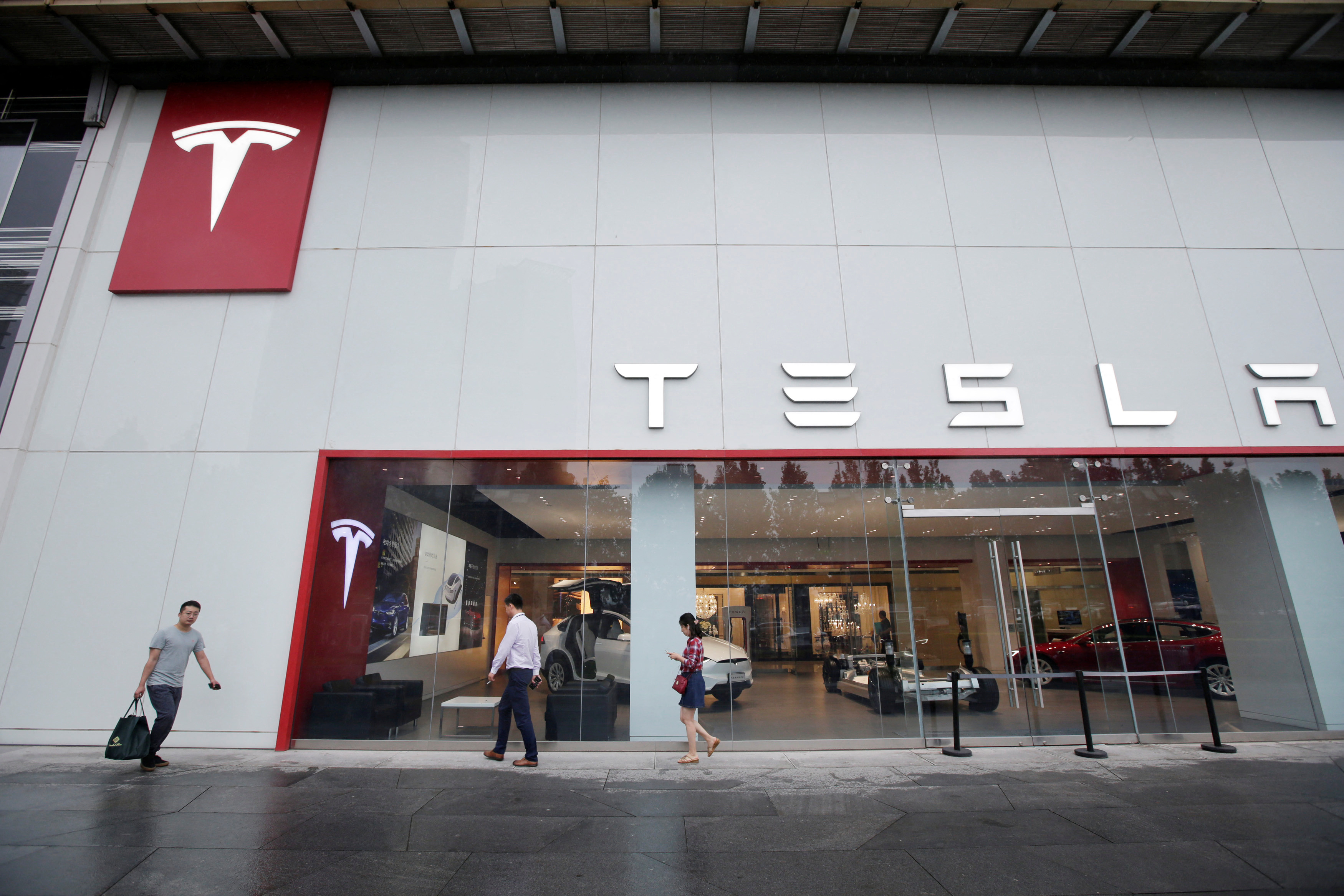 The factory in Shanghai, which began delivering automobiles at the end of this year, produces electric Model 3 sedans and Model Y sport-utility vehicles for domestic and international markets, including Germany and Japan.

The company, which has successfully overcome supply chain issues that have plagued its competitors to deliver record quarterly deliveries, announced in October that the potential annual output of the Shanghai plant exceeded 450,000 vehicles.

According to Liao, Tesla’s brand in China remained strong and that the company was “operationally impressive” given that the Shanghai factory could produce around 42,000 vehicles a month on average.

“In December, they were above that number by a long shot. In the midst of other EV manufacturers’ chip and battery shortages, this is remarkable.”

China’s electric vehicle market is dominated by domestic manufacturers including BYD (002594.SZ) and Wuling, a local marque belonging to General Motors (GM.N). According to Shanghai-based consultancy Automobility, Tesla is the only foreign brand in the top 10. Previous articleShow Window: The Queen’s House Episode 15 Release Date, Spoilers, Countdown And Watch Online
Next articleSelena Gomez Explained The Meaning Behind Her New Rose Tattoo And Its Strength And Femininity