It is an American space Western television series that is created by Jon Favreau. The Series is a part of the Star Wars franchise, taking place after the events of Return of the Jedi (1983).

Boba finds it difficult to keep a hold on his criminal territory. When a water monger comes to him with complaints about a biker gang, he finds the bikers are actually down-on-their-luck kids and hires them. Boba and Fennec catch the Wookiee with the help of the bikers. It appears that the Hutt twins sent Krrsantan, but instead of being angry their bounty hunter failed, they get to know about the news that sends them escaping back to their own territory. The Pykes are coming in force. The tug-of-war between criminal interests on Tatooine finds its new footing with a big help on Boba’s side: young rancor, delivered by the Hutts as a sign that Boba won against Krrsantan.

The center of this episode was street-level life. In the opening scene, 8D8 further explains the makeup of the criminal factions of Mos Eisley. In particular, the droid tells the location of the physical base of each gang. Lastly, three gangs have split control of Mos Espa, and the corrupt mayor plays along. 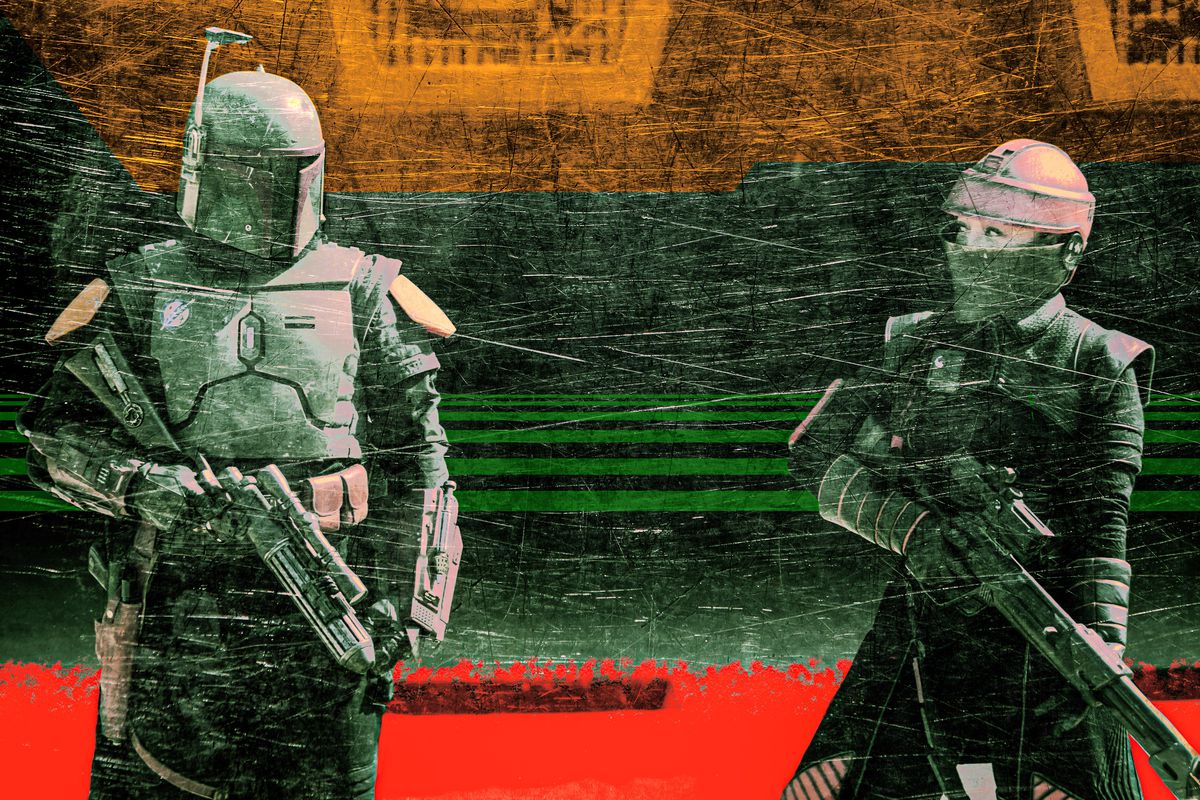 The upcoming episode will still continue to shock us with Boba’s adventures. The story of the bounty hunter Boba Fett in his path to becoming one of the toughest bounty hunters in the galaxy is told. Furthermore, Son of Jango Fett as he goes about in a timeline that is set in between The Return of the Jedi and The Mandalorian.