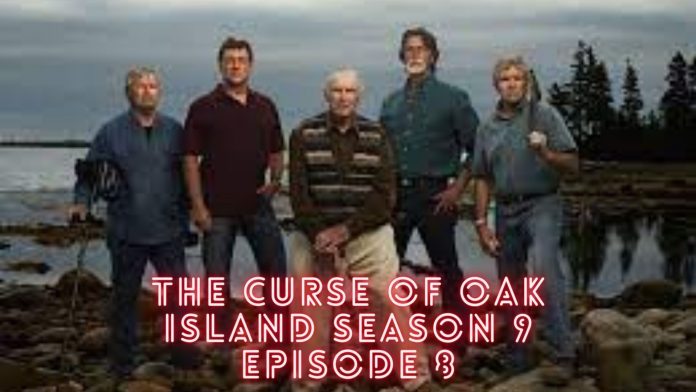 The Curse of oak Island is based is a reality show based on a treasure hunt. Two brothers, Ricky and Marty try to unveal the secrets of Oak Island, Nova Scotia. The locals of the area are seen helping them to understand the histories, mythology and geography of the Island. The show premiered in 2014 on January, 5.

In the previous episode, Rick Lagina and Gary Drayton were seen continuing their search in Lot 4 and found a big old iron spike and an old Adze. There was a possibility that something more is available on Lot 4. Then, a 35-ton long reach excavator was brought near the swamp. There were two more flat pieces of wood that looked like they were cut from an Adze. 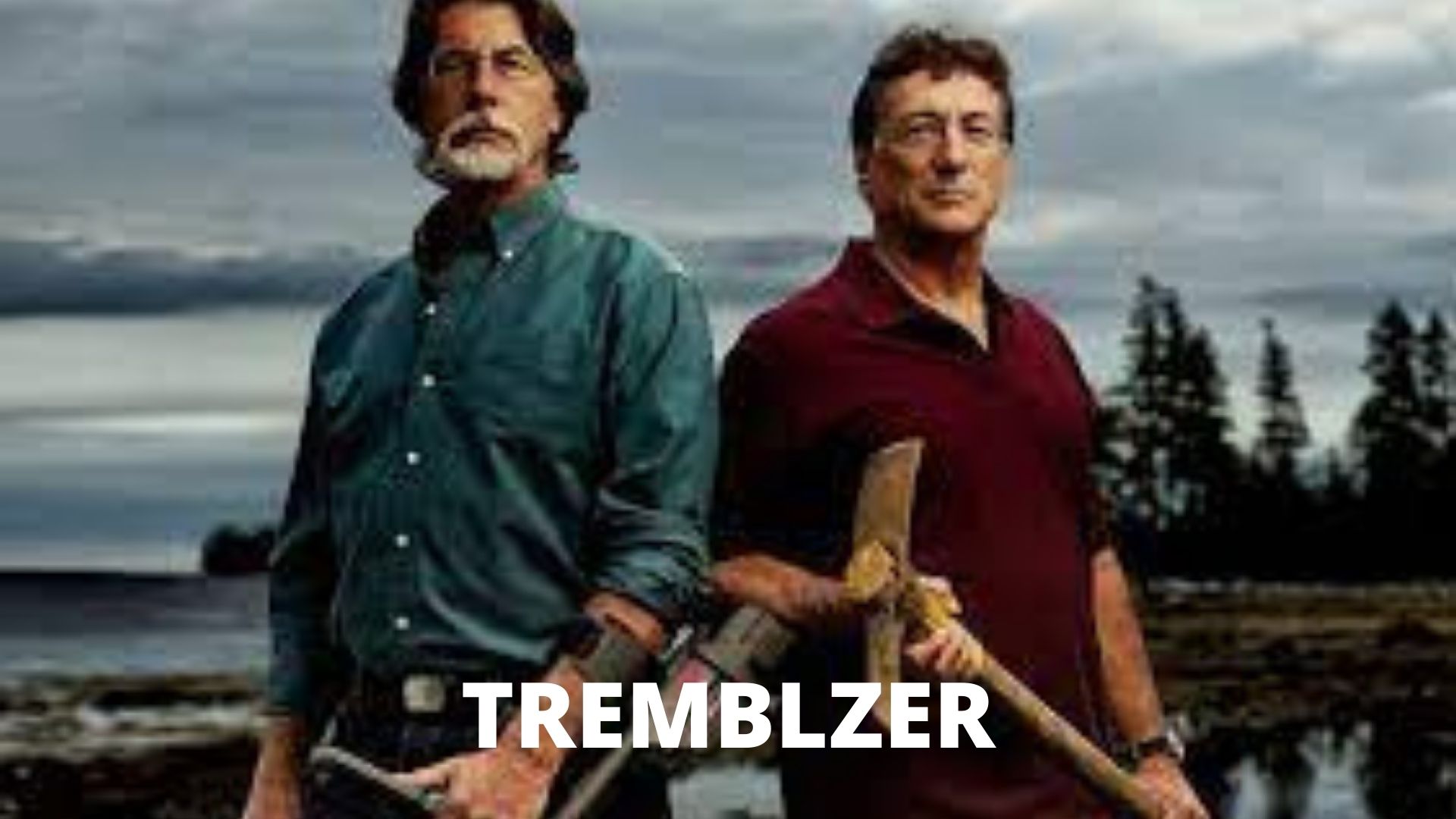 The new episode of The curse of oak island is set to be released on December 21, 2021. The title of episode 8 will be “Deeper Digs, Bigger Stakes”. A fresh episode of the series rolls out every Tuesday.

As per the scans available on the internet, the team is going to continue digging at the swamp. It is going to be a deeper one as they brought a 35-ton long reach excavator. Also, as per the theories it is created artificially and maybe it is true and quite a number of Artifacts were discovered and it means that ships were buried deep under the swamps.

Where to Watch The Curse of Oak Island Episode 8?

You can watch episode 8 of The Curse of the oak island on the History Channel. We suggest you watch the show on official websites and platforms only. 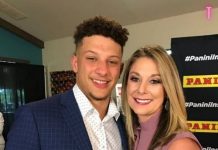 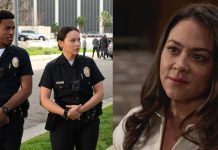 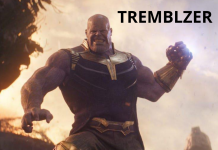