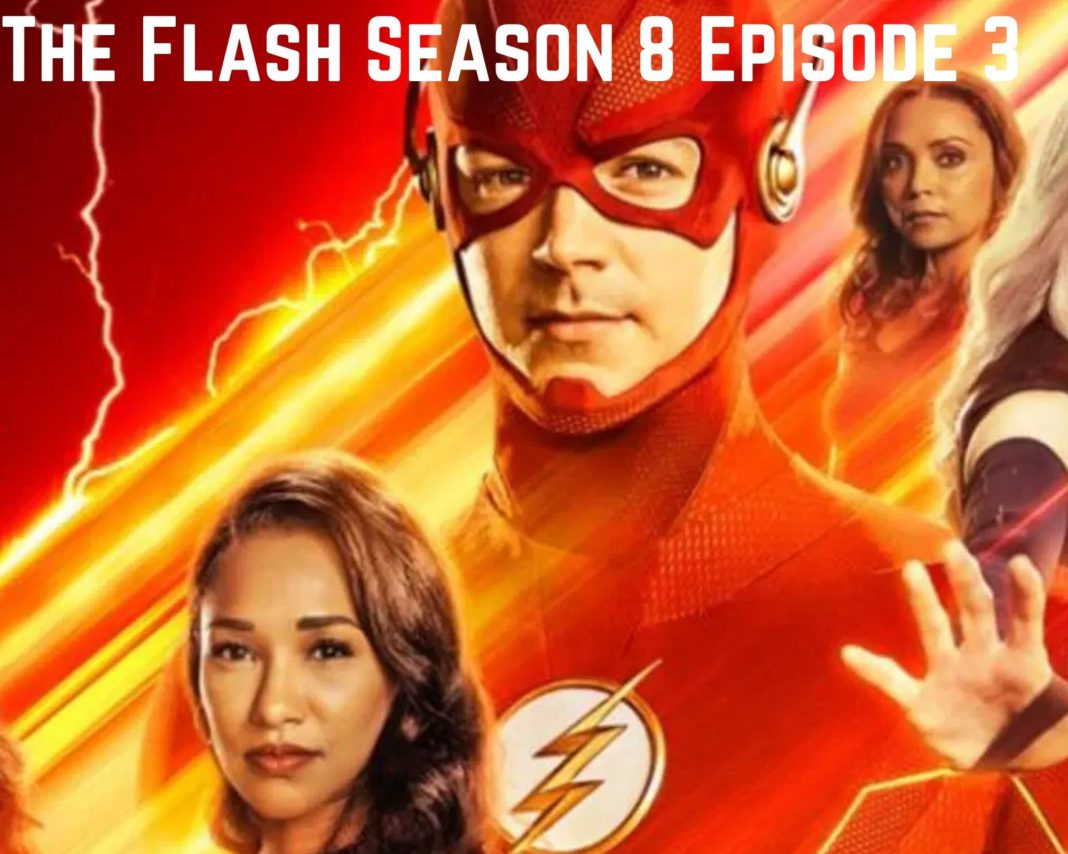 The second episode, titled ‘Armageddon, Part 2,’ begins with Despero holding Barry to the ground and warning him that something dangerous is on its way. Alex is approached by Team Flash for information on Despero, but she is at a loss on what to do. Frost, on the other side, requests that Chester construct a weapon in order to defeat the extraterrestrial. Barry is worried about Joe, who has started to lose his mind in addition to being worried about STAR Labs being shut down! The radiation scanners have been malfunctioning, and Barry makes every effort to clear all evidence that points to The Flash’s presence. Joe reveals the identity of a National City meta who manipulates the minds of her victims, and Barry finds himself in a confrontation with Caitlin, Allegra, and Chester! When Barry confronts Despero about his decision to rule over Earth, he explains that after taking control of his home planet, Kalanor, his tyrant banished him to the planet. Barry is taken aback when he learns that Joe passed away six months ago. He rushes to stop her because the meta has screwed with his head, but he pulls off another questionable deed under her instruction. The Flash attacks Central City, but Iris, Cecile, Allegra, and Chester do everything they can to protect Barry as Despero prepares to kill him with his homeworld’s eternal fire. Barry is given the opportunity to flee to the Hall of Justice, where he is joined by Black Lightning. Barry asks Jefferson right away whether he can assist him. 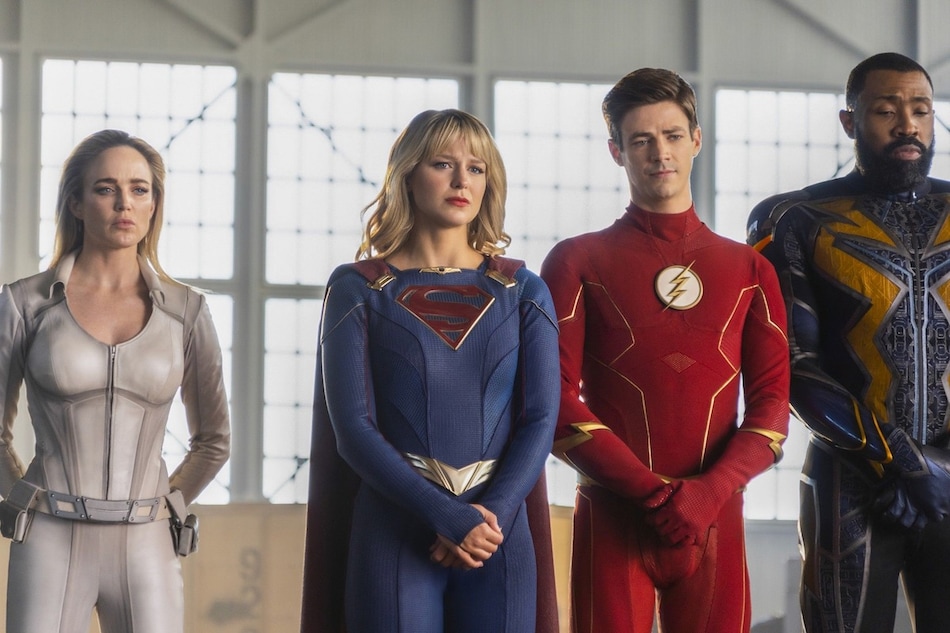 Also Read: The World’s Finest Assassin Gets Reincarnated In Another World As An Aristocrat Episode 9 Release Date, Spoilers, And Preview

As Despero has the upper hand, Barry will seek advice from Black Lightning at the Hall of Justice in the third episode, titled “Armageddon, Part 3.” He’s trying to avert the Armageddon that The Flash appears to be bringing about. Iris, on the other hand, will find it difficult to trust Despero’s vision, so she will seek out a powerful ally in the hopes of learning the truth. In addition, the Reverse-Flash may make an appearance in future episodes.

Previous articleWhere Is The Jaws Filmed? Where Was This 1975 Iconic Thriller Film Shot?
Next articleThe World’s Finest Assassin Gets Reincarnated In Another World As An Aristocrat Episode 9 Release Date And Spoilers