Select Vision will put up for sale the next August 31 the fourth box of Ranma 1/2 both on Blu-ray and DVD.

Ever since Ranma arrived, the Tendo Dojo has been in a frenzy! This time, a mysterious quartet arrives from China willing to do anything to get the Dragon Whisker that ties Ranma’s ponytail. It is actually a powerful hair-growth that Genma and Happosai are also after, but if Ranma loses it, his hair will grow uncontrollably. Also, the successor to the martial arts tea ceremony school has Ranma confront the grandmaster by posing as his wife to break up their arranged marriage. And as if that weren’t enough, Ranma begins a special training to master the ultimate technique of martial arts cooking with the intention of defeating Chef Picolet, who wants to marry one of the daughters of the Tendo family. 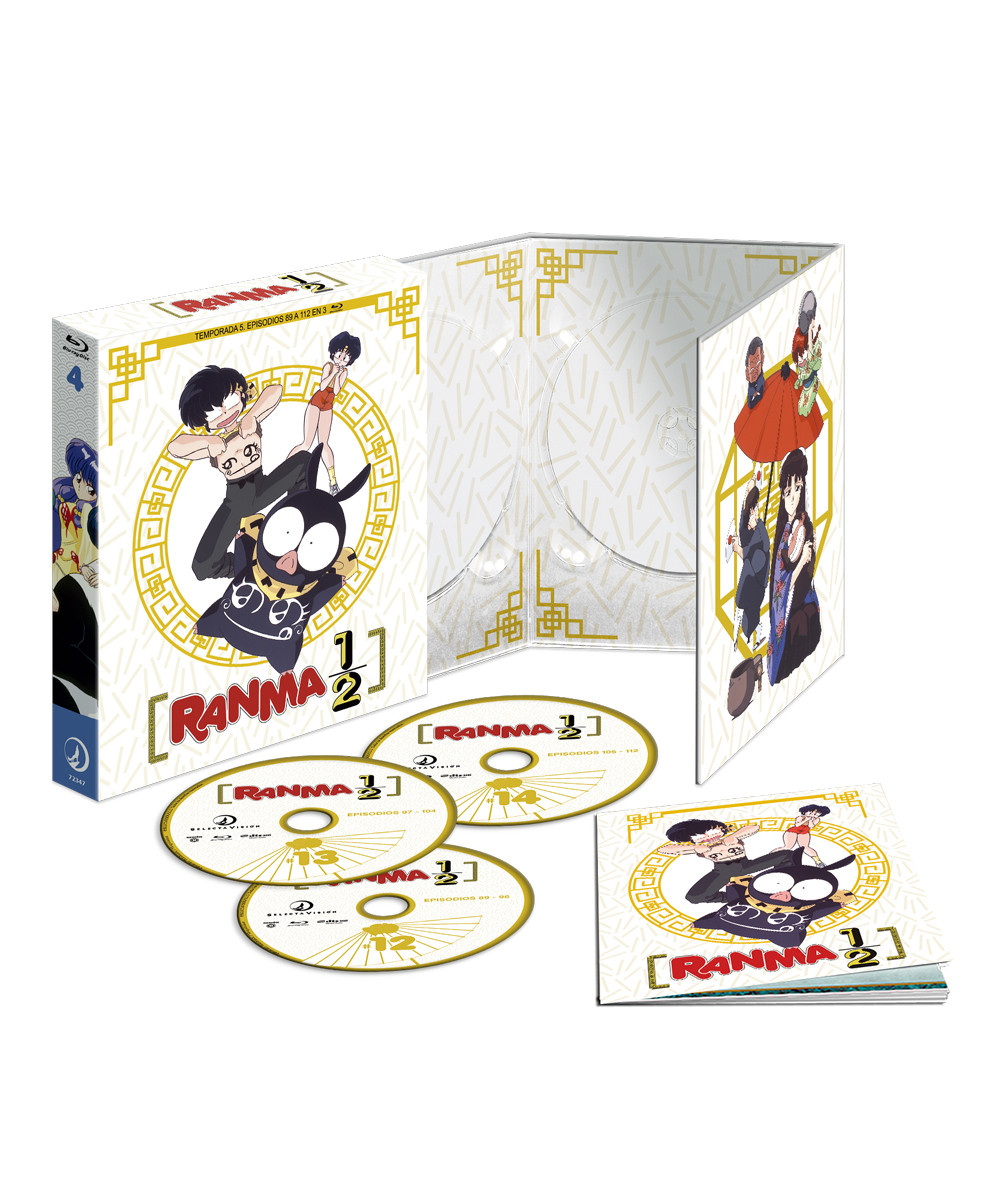 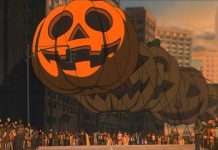 Top 8 anime to watch on Halloween