Home Anime The girl who leaped through time in its A4 and single edition... 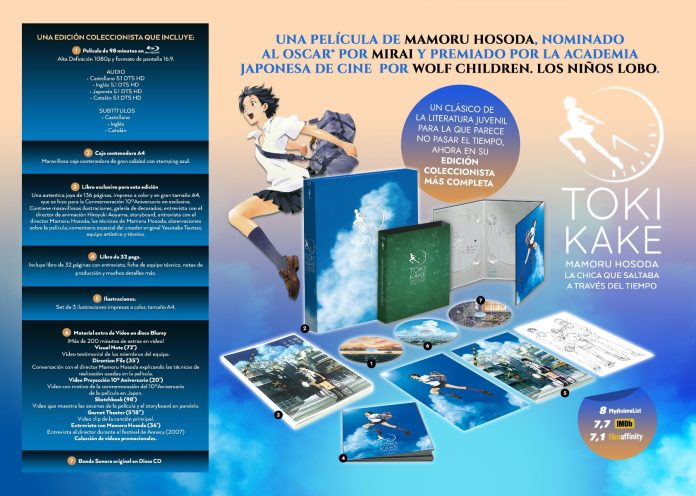 After his delay, The girl who jumped through time will have its A4 Collector’s Edition on sale on August 31day that Select Vision it will also put its simple edition up for sale again.

What would you do if you could turn back time? This is the question asked by Makoto Konno, an ordinary girl, when one day she discovers that she has the ability to literally jump through time. Thanks to this gift, Makoto can do whatever he wants: avoid accidents, repeat exams as many times as he wants, eat his favorite dishes until he’s full, help his classmates with their first loves… But very soon he discovers that everything is interconnected and that her actions, no matter how well-intentioned, can have dire consequences in the lives of those around her. Changing the past can be a very dangerous gift, especially when you have to learn to live without it…

Visual Note(72′): Testimonial video of the team members. Direction File (35′): Conversation with director Mamoru Hosoda explaining the production techniques used in the film. 10th Anniversary Video Screening (20′): Video to commemorate the film’s 10th anniversary in Japan. Sketchbook (98′): Video that shows the scenes of the film and the storyboard in parallel. Garnet Theater (5’18»): Video clip of the main song. Video End of production (14′): Video made to celebrate the end of production of the film. Interview with Mamoru Hosoda (36′): Interview with the director during the Annecy festival (2007). Promotional Video Collection 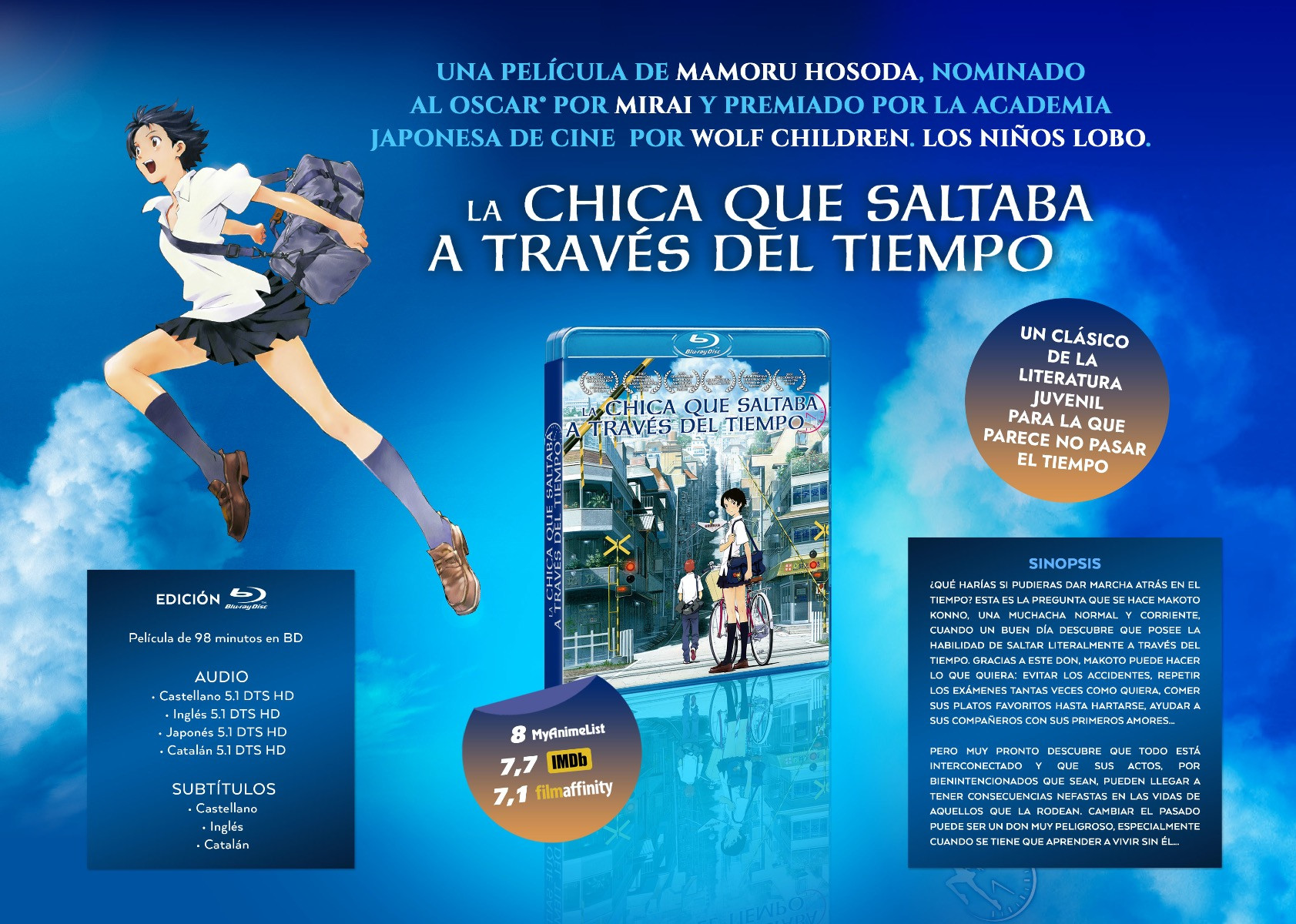 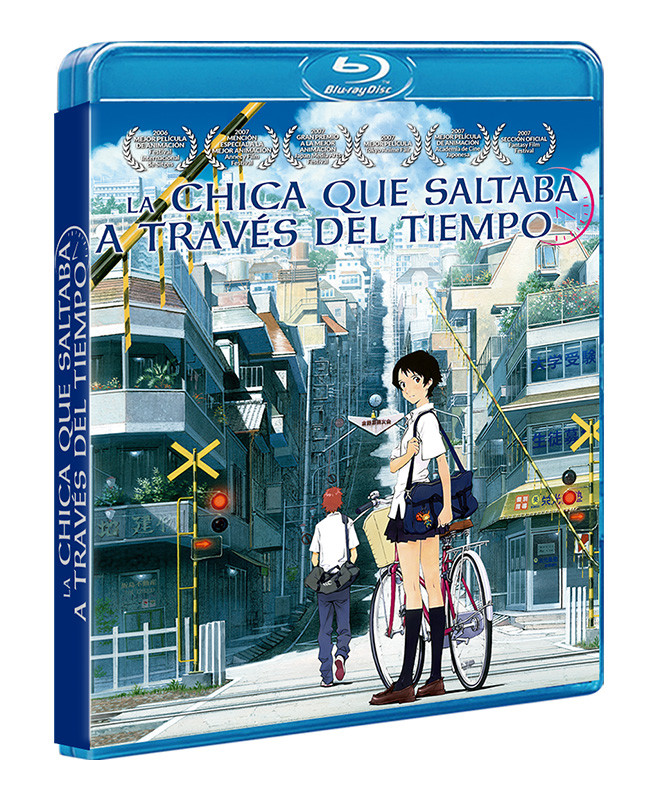