Lee Bang Won, the King of Tears, is a South Korean television series starring Joo Sang-Wook that is currently airing. It initially aired on December 11th, 2021. Every Saturday and Sunday at 21:20. The series is intended to contain a total of 32 episodes.

Lee Bang Won carries out his plan and fight against his father. Although King Taejo has forgiven them for the mistake they didn’t even commit, the damage has already been done. All brothers, except Lee Bang Won, will forget all that happened. Now that Lee Bang Won known his enemies, he is ready to take them down and snatch everything that belongs to him. However, it will bring another mental breakdown knowing the enemies are none other than his own family. The suffering he goes through before going rampant is getting closer. 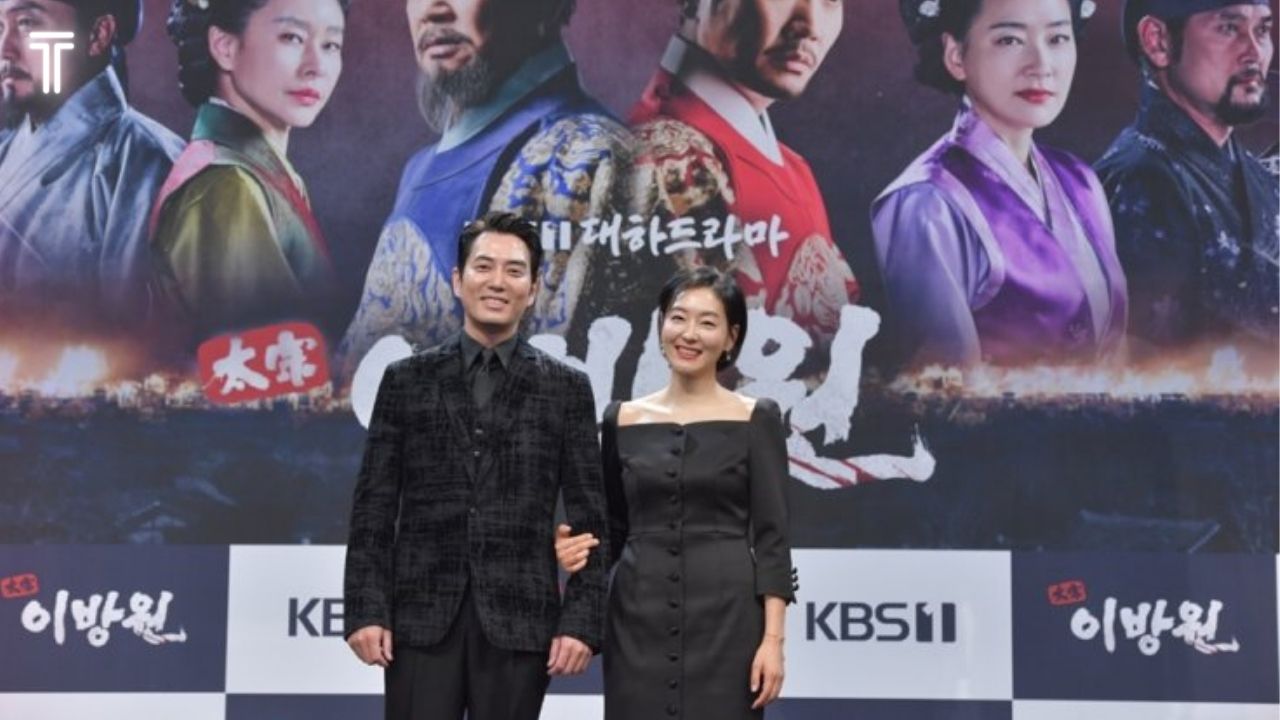 The king of tears lee bang won episode 12 will be released on 22 January.

The preview of Lee Bang Won Episode 13, The King Of Tears, is now available; it will leave you cold. As a result, fans should prepare for thrilling events since significant twists are on the way! Queen Kang’s tale appears to be coming to an end in the next episode, beginning with her death.

However, her non-presence will still construct an unbreachable barrier between Lee Bang Won and his father.

Second, after the second fight, Sambong will continue to educate and properly counsels the current crown prince, Lee Bang Seok. It appears that he has accepted his fate as Queen Kang and he are in the same boat.

Meanwhile, Lee Bang Won’s wife and queen, Crown Princess Min (Lady Min), will encourage him to be brave. She’ll tell him that it’s time to take action because their era has arrived. Lee Bang Won may hesitate for a while, knowing that many people would have to perish in order for him to achieve his desired future.

When King Taejo falls prey to Queen Kang’s trap, he will draw his sword to dispatch his only son. Will he be able to kill his formerly favorite son? In The King Of Tears, Lee Bang Won Episode 13, you’ll find out how this tragedy concludes!

You can watch The King of tears, lee bang won on the Rakuten Viki.