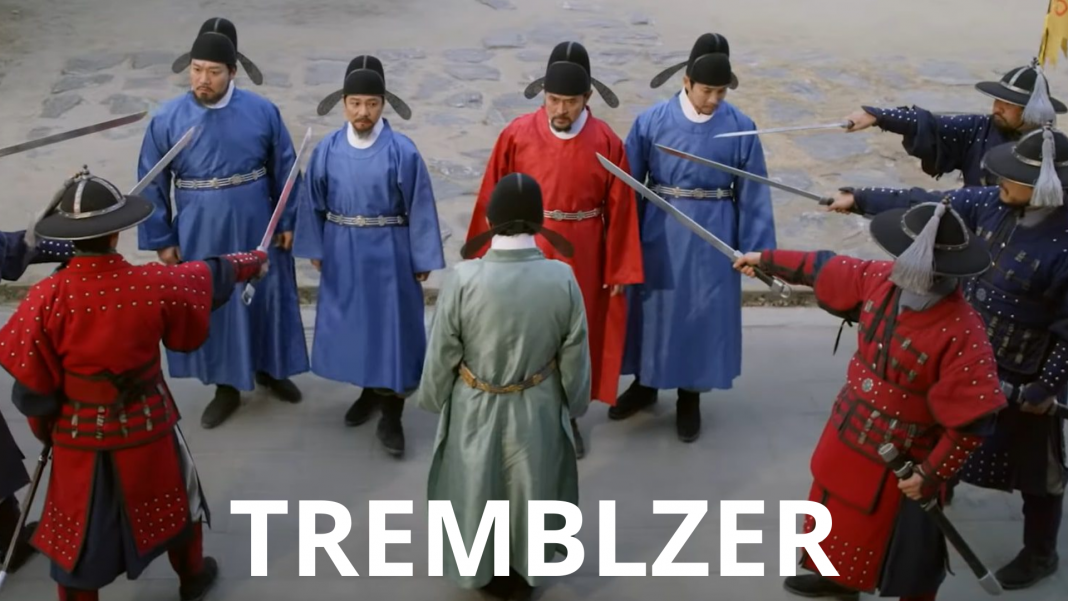 It is a South Korean television series. The show deals with the story of Yi Bang-won who is the third king of Joseon from a completely new perspective. 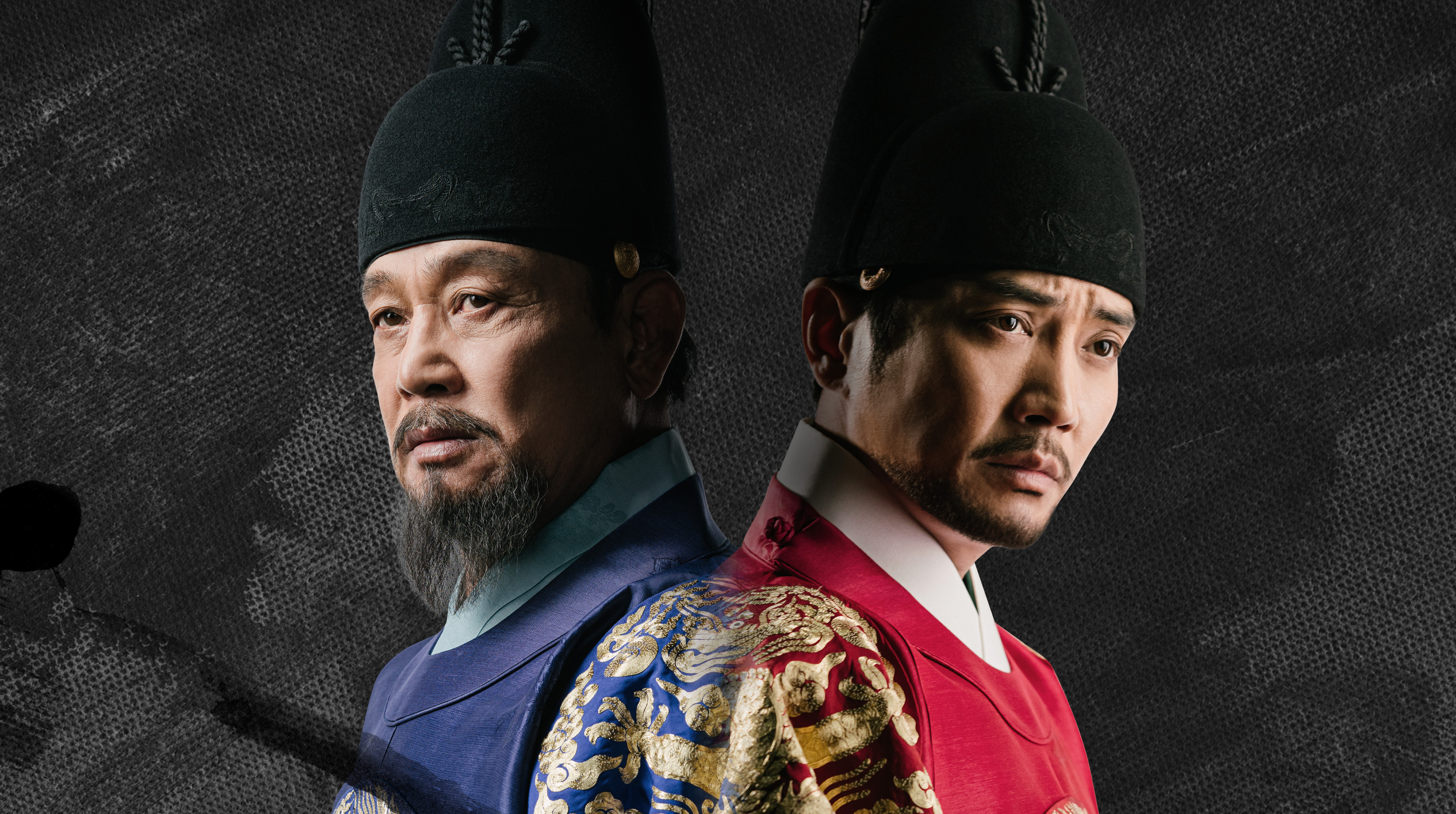 Lee Bang Won attempts to kill Master Poeun so as to protect his family and his people. And later he also succeeds in doing so. Lord Lee breaks off all his bonds with Lee Bang Won. On the other hand, the royal subjects also run away because they are nothing without Master Poeun. Also even king Gongyang too feels hopeless and decides to give in to Lee Bang Gwa’s request of interrogating Kim Jin Yang in order to reveal Master Poeun’s true face. Meanwhile, Lady Kang steps up her game and also invites her children because there is a rift between Lord Lee and Lady Han’s sons. Lastly, Jung Do Jeon advises Lord Lee to take over the throne so as to achieve the great goal they are dreaming since a long time.

The upcoming episode will reveal a new chapter as Lee Seong Gye steps up his game. His other political comrades, including Jung Do Jeon, reveal the great news and ask him to accept his destiny of becoming a new king. So they finally decide to establish a new dynasty that will be able to look after its neglected people. However, with reward comes a price too it comes with a price which Lee brothers are bound to pay. King Teajo (Lee Seong Gye) does not permit their elder sons, including Lee Bang Won, inside the palace. Lastly, Lee Bang Won is very much eager to win his father’s favor and also to make him realize the sincerity they all have for him.

It will be released on 8 January 2022 on the KBS1 network. You can watch it on Rakuten Viki.

You can watch The King of tears, lee bang won’ on the Rakuten Viki.