‘The One and Only is one of the most awaited South Korean Drama series. It portrays the genres of life, romance, and melodrama. It is directed by Oh Hyun Jong and the writer of the series is Moon Jung Min. Both of these are well known for their respective works in the Korean drama industries.

The series follows the story of three women who met in a hospice ward and are diagnosed with a terminal illness. Decides to kill one bad person before their own death. In between all this, they face a situation of meeting ‘the one person who is truly precious.

This jTBC television network drama will have 16 episodes in total. If the release of every episode goes as planned that is if each episode is released without any delay, then the final episode will be released on 8 February 2022.

In case if there is any delay due to any reason then we will keep the article updated for you guys. So please keep visiting the site for new updates every now and then.

The One And Only Episode 1 Release Date: 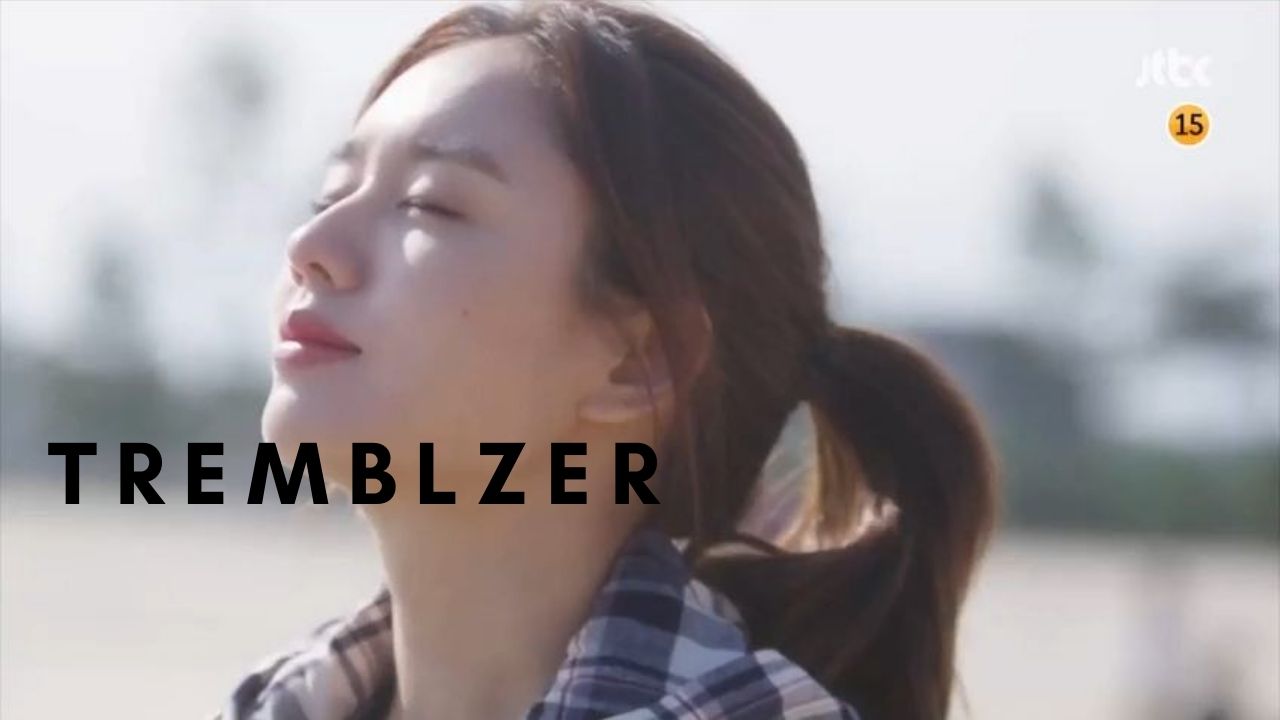 The series ‘The One and Only’ is supposed to be aired or premiered on 20 December 2021. The air time of the first episode 1 is 7:30 PM. The series has scheduled its episode in a way that one episode will be released on Monday and Tuesday of every week, this makes two episodes per week.

Mark your calendars and buckle up because each episode will supposedly have a run time of 60 minutes.

Where To Watch The One and Only?

Viki is the streaming service that will be premiering the show for both the international as well as a domestic audience. You will be needing a subscription plan to stream The One and Only or any other series available on the platform.

THe Korean audience can also watch the show on jTBC change or their television network.

Also Read: Before I Knew It My Life Had It Made Episode 12 Release Date

The One And Only Cast: 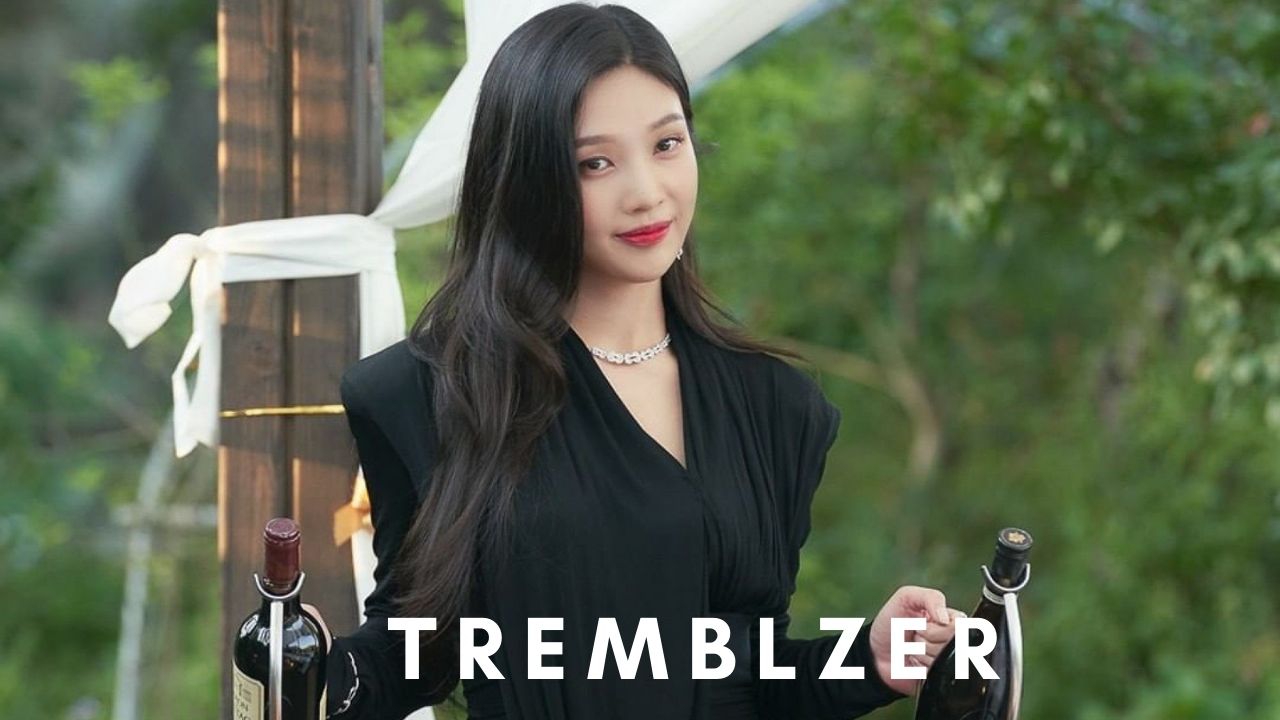