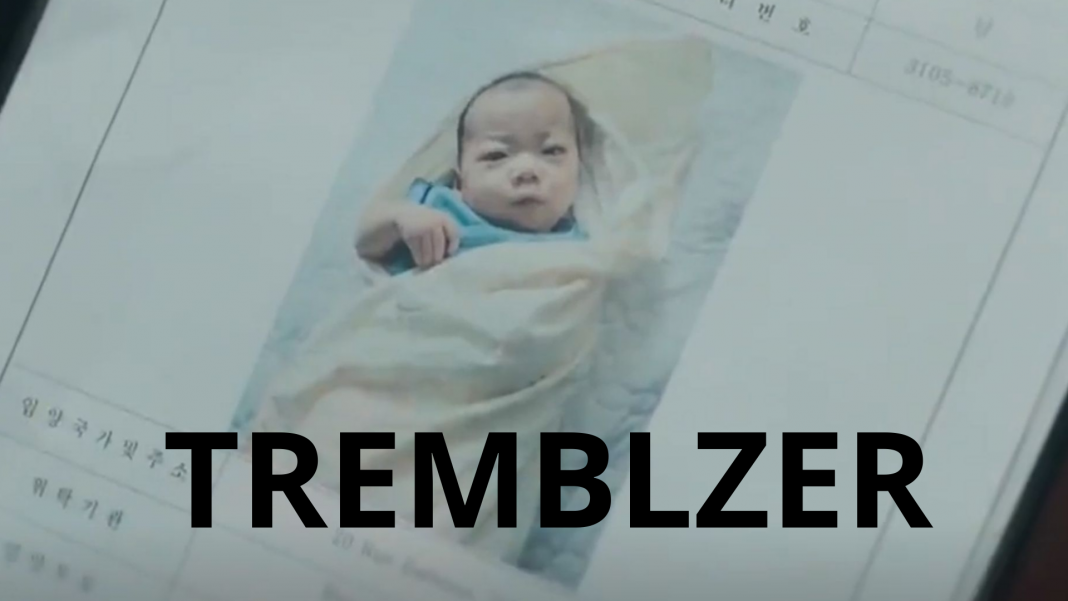 It is a South Korean television series that is directed by Kim Chil-bong and written by Seo Hyeon-Joo. The story shows a passionate romance drama in which a woman who has lost her family unfairly ventures to seek revenge in between fate and love.

Seon Hwa gets to know the truth of Sae Byeok’s adoption from her father. Seon Hwa and her pals decide to transform into ninjas so as to search for documents related to Sae Byeok’s adoption as a result of this development. Seon Hwa finds out that Tae Yang is Sae Byeok that he is ill. Sae Byeok has a similar scar on his abdomen when he was a child after he was burned. When and how she will be able to reclaim her son? Will her son also join her on the trip were the interesting questions left answered. In this episode, Seon Hwa will be losing control over her anger. Furthermore, Jae Min and Sang Hyuk could be seen fighting about Tae Yang. Jae Min wants Sang Hyuk to tell the truth about Tae Yang to everyone by himself.

However, Jae Kyung will not be giving up on Tae Yang very easily despite he isn’t her real child, she has always taken care of him like a real mother only. Fans surprisingly will witness how little Sae Byeok will react when he finds out that Jae Kyung isn’t his real mother. It will be interesting to see how Hae Ran will react when she discovers that Jae Kyung and Sang Hyu had adopted Seon Hwa’s child.

It will be released on December 24, 2021.  Furthermore, the international viewers can watch The Second Husband Episode 91 either on Rakuten Viki.