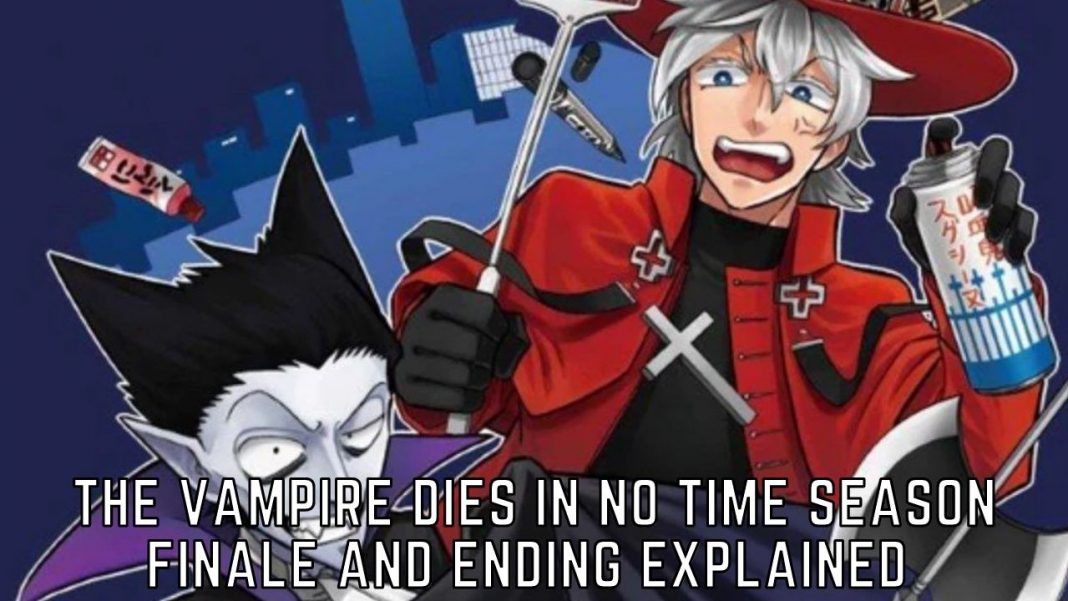 ‘The Vampire Dies in No Time’ is a Japanese manga series which has been created by Itaru Bonnoki. One would be surprised to know that this comedy show has been adapted into an anime television series by Madhouse, its second installment is in production

The Vampire Dies in No Time Season Finale and Ending: 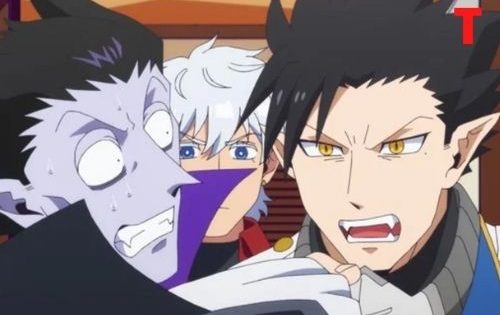 The finale episode of ‘The Vampire Dies in No Time’ made its grand premiere on December 20, 2021. Given below is the summarization of the entire episode which was titled ‘Five Dumb Matches’ and an understanding of the end of the series.

Dracul and Ronaldo along with the help of the other Vampire Hunters emerged as the ultimate force in opposition to the evil Vampires. They also provided their support to those vampires who desired to change their lives. One day, the audience saw that a lady wished a vampire to suck her blood. In that hope, she visited Ronaldo’s place knowing that all the vampires would gather there. However, as luck would have had it, she came across Dracul and realized that the former was not the Vampire she wanted to execute the task. She sensed that something was off about him and so she left. Ronaldo made several attempts to help the vampire.

After having managed to save him, the lady let go of her life for that guy. The guy instantly fell in love with her for her brave act but to his very dismay, he found her to be dead. He decided to fulfil her last wish to suck her blood. He acted in accordance to the same. Eventually, she was resurrected from the world of the dead and became a Vampire Empress.

One is given the option to watch and stream all its episodes on the globally famous streaming platform, Funimation.