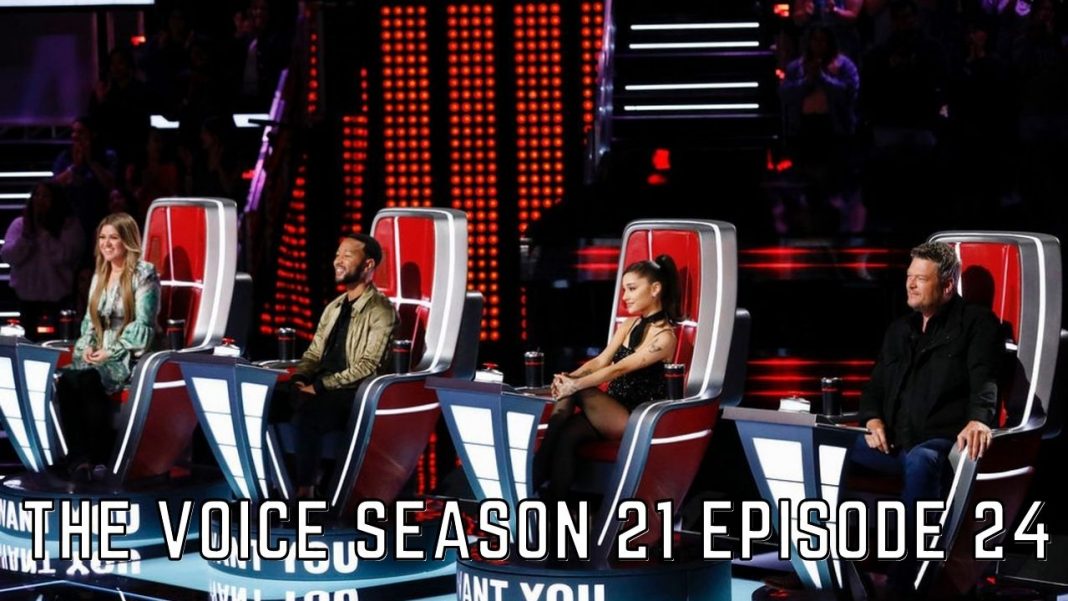 ‘The Voice’ is an American reality singing competition television series. It premiered for the first time on April 26, 2011, on NBC. Created by John de Mol, the show has reached its 21st season with episode 24 coming soon to the public screen. In this article, we will be sure to go through the release date and time of the said episode as well as the winning predictions. ‘The voice’ is available to stream on Hulu and on YouTube TV as well.

Note that this particular episode is important in order to decide on which contestants make it safely to the top 5. The release date which is locked for ‘The Voice’ Season 21 Episode 24 is December 7, 2021, at 8 pm according to Eastern Standard Time. Furthermore, we give a cent-percent guarantee that this episode will be packed with excitement and of course speeding heartbeats. 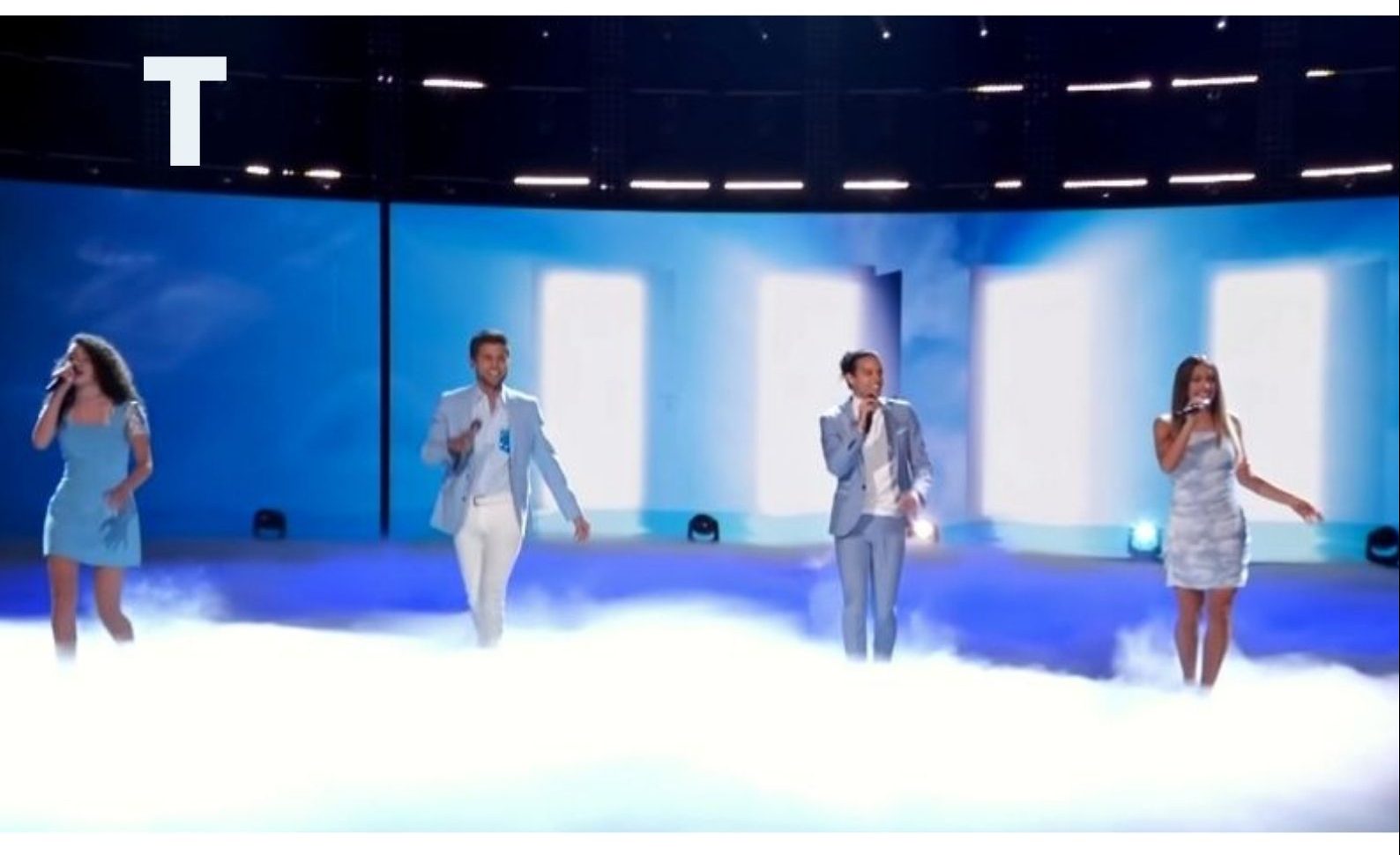 From what an official source suggests, the winner of this reality show is decided by way of television viewers voting by the means of their telephone. Internet and SMS text also plays an important role here. The talented one not only wins US$100,000 but also lands a huge record deal with Universal Music Group. Now let us see what winning predictions have to say. From what we expect, it looks as if Wendy, Girl Named Tom, and Hailey all have the ability to make it to the grand finale. The same goes with Paris as well who seems to have a pretty strong and amazing association with his fans. The fifth singer is Jershika Maple who managed to win the ‘Instant Save’ part of the show which eventually marked her place in the finale episode.