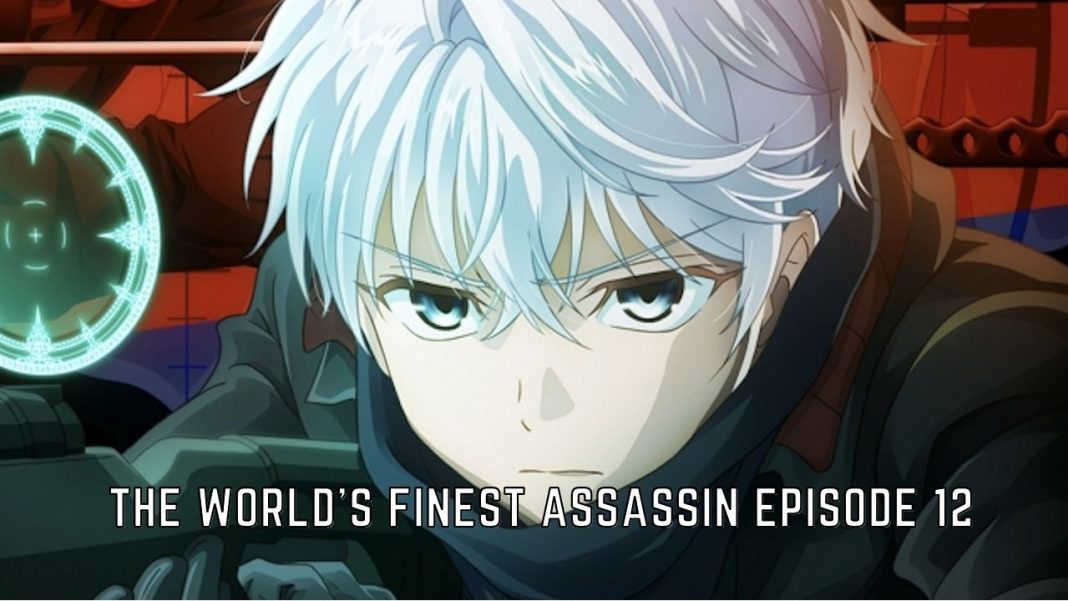 The World’s Finest Assassin is a Japanese series written by Rui Tsukiyo and illustrated by Reia. The anime television series is written by Katsuhiko Takayama and directed by Masafumi Tamura. Streaming of all episodes can be done on Netflix, Crunchyroll, and Muse Asia youtube channels. It is one of the best anime series so far. Here’s a sneak peek to episode 12.

In this episode, we saw Cian requests Lugh to assassinate Dia as he believes that he can complete his task without failing. It is revealed that it was Dia’s father who planned the assassination in order to prevent a civil war. If Lugh refuses to assassinate Dia, Cian will do it himself. Lugh then decides to fake Dia’s death instead of actually killing her. 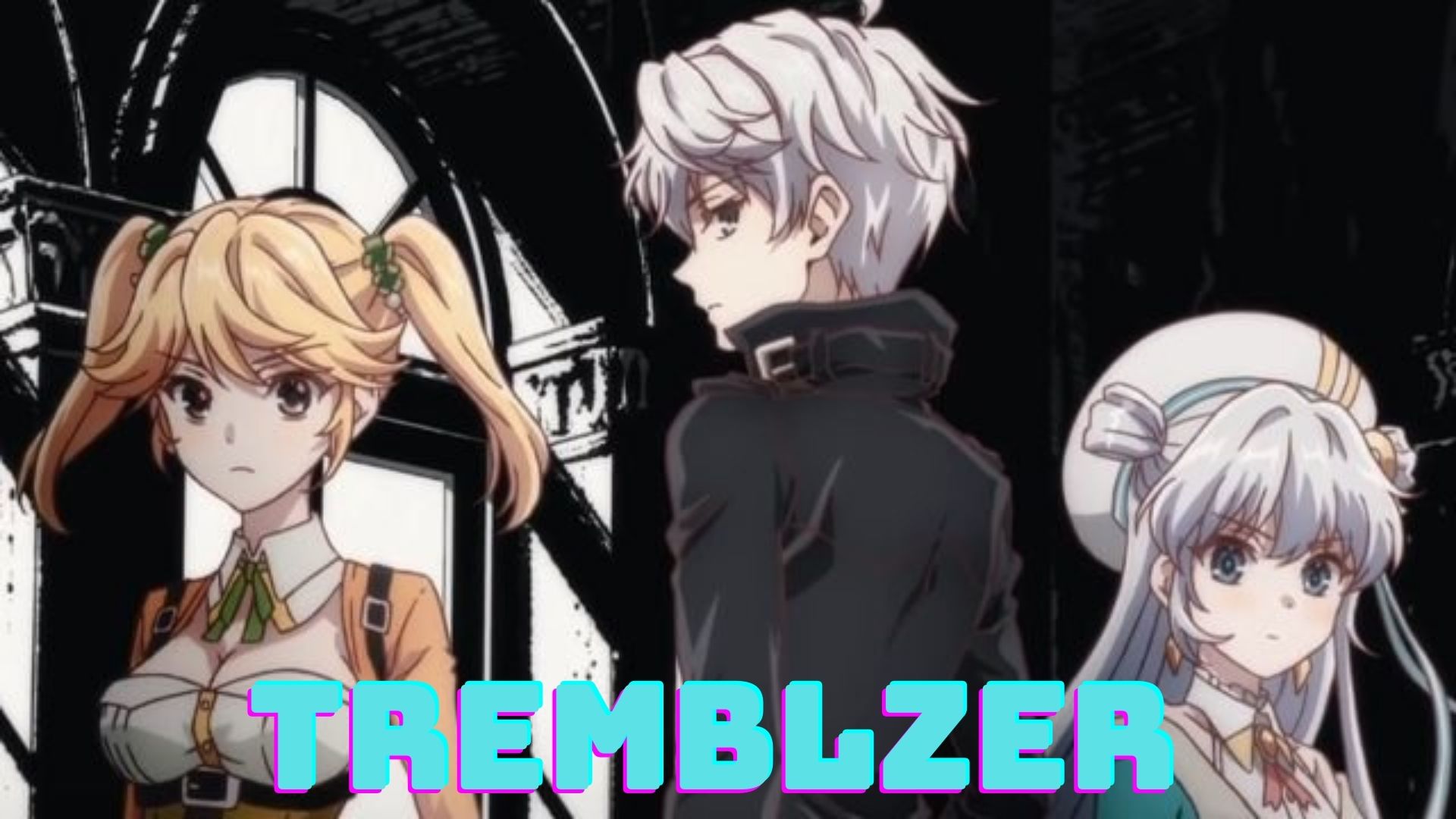 Episode 12 of World’s Finest Assassin will be released on Wednesday, December 22, 2021. It is supposed to be the final episode as the series is listed with only 12 episodes. The episode will be available with English subtitles and will be airing every week. Fans from Europe, Australia, and America can watch it on Crunchyroll, and people of South Asia can stream it on Muse Asia YouTube channel.

The title for the next episode is “Battel of Assassin”. In the next episode, we can expect Lugh to carry out a plan to save Dia. In the last episode, we saw a change in expressions of Maha on receiving some news which is expected to be revealed in the upcoming episode.

Where To Watch The World’s Finest Assassin:

We do not recommend you to watch any show on any fake platform or website, You can watch The World’s Finest Assassin on Crunchyroll.com

Previous articleWhat is Xbox Cloud Gaming? Benefits & Features Explained
Next articleThe One And Only Episode 1 Release Date And Time Updated!!