As there is a lot of anime series are available out there but some of them are worth watching and comes in the category of must-watch. Here are some of them 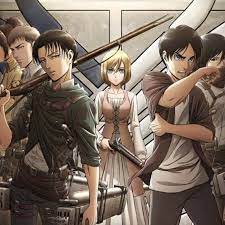 Attack on Titan is an anime series originally a Japanese Manga Comic series written by the great Hajime Isayama. In the year 2013, this series was adapted into an Anime television and web series. This series is directed by Tetsuro Araki, Masashi Koizuka, Yuichiro Hayashi, and Jun Shishido. This comic series is produced by Wit Studio and MAPPA production house. This is an action-based anime. Death Note is an amazing Manga and anime series. This anime series is written by Tsugumi Ohba and illustrated by Takeshi Obata. Death Note has a unique storyline and compelling characters. It comprises a story of an ordinary college student whose name is Light Yagami. One day, the boy accidentally comes across a book called death note. That book lets him kill any person by writing the person’s name in that mysterious book and there are also certain rules. 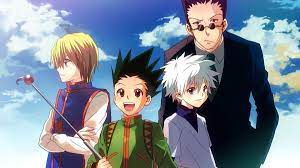 This is one of the popular series which is written and illustrated by Yoshihiro Togashi. This anime series mainly focuses on the Hunters. Basically, Hunters are people who are licensed to hunt down anything, be it rare animal species, treasures, even other human beings. 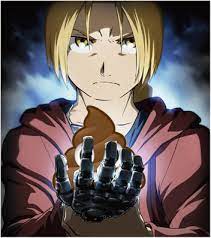 This is a manga comic series that has been adapted in an animated television and web series of the same name and written by the great Hiromu Arakawa. It was premiered in April 5, 2009. It totally comprises 64 episodes which feature a numbered of opening and ending theme songs. This anime series follows a perfect balance of adventure as well as dark fantasy. 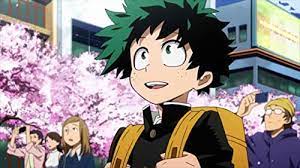 “My Hero Academia” is an action anime that is based on Japanese manga series. A story in which there is a world where 80% of the population has superpowers and the other 20% part is the protagonist, Izuku Midoroya. Because of this, he is forced to endure relentless bullying though he still manages to hold on to his ideals and dreams. After meeting All Might, the greatest hero on Earth, the one who recognizes the qualities of heroism within Izuku and chooses the boy as his successor and his life changes.