Get latest updates and news on Tremblzer. Scroll down to know more about the upcoming events, news, entertainment and more. 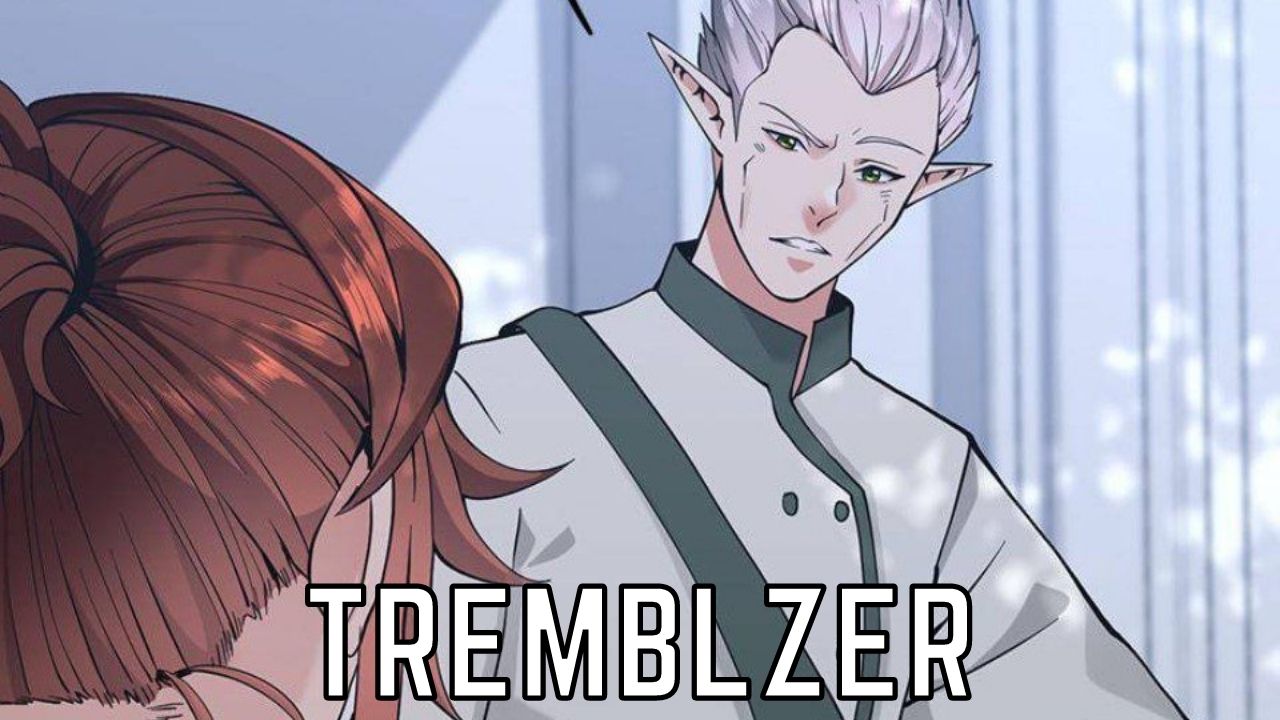 The story of Crimson Karma revolves around Kasiya Del Roman who is an assassin who lost all her human emotion while being a tool for someone. She is then reincarnated into a different world. Can we hope for a different life for her now?

This manga has a female main character which makes it unique from other mangas as usually, we see the main character to be male. The journey of Kasiya and Arthur of finding a loving family is the same. However, Kasiya is more emotionless as compared to Arthur.

Xu Nan lives in a world full of chaos and supernatural events start taking place in his surroundings. Xu Nan sees a thrilling vision of the earth after which he becomes a mage. This manga is full of adventure, entertainment, and supernatural powers just like The Beginning After The End.

Also Read: Out of Their Natural Habitat! Bindi Irwin and Mother Terri Ditch their Trademark Khaki Uniforms to Watch The Matrix Resurrections at their Local Cinema

This story is about a man who remembers his past life in bits and swears not to repeat his mistakes of the past lives again. The manga is full of drama, action, and entertainment which will keep you routed. So, do not think twice before starting it and just go for it!

Tales Of Demons And Gods

Ni Li one day finds himself in a classroom when Space-Time Demon Spirit creates a wrap in space. Will the thirteen-year-old Ni Li be able to save his loved ones?

The story takes place in a world where humans and demons coincide. In between both lies Warble who is the last hope for mankind. The manga has great action scenes and can be confusing at the beginning but with time, the storyline becomes great. Just like The Beginning After The End, the main character is also overpowered in this.