‘Tsukimichi: Moonlit Fantasy’ is a fantasy television anime based on a light novel series that has been written by Kei Azumi and illustrated by Mitsuaki Matsumoto. The anime was premiered on 7 July 2021. the story of this series follows an ordinary teenager named Makoto Misumi who meets Tsukuyomi-no-Mikoto the one who is the god of the moon of Japanese mythology and from him learns about his parents comes originally from an alternate world. When they came to earth they made a deal with the goddess of that world that they will have to send one of the children back. Makoto takes this entire thing surprisingly well as well as accepts his fate. 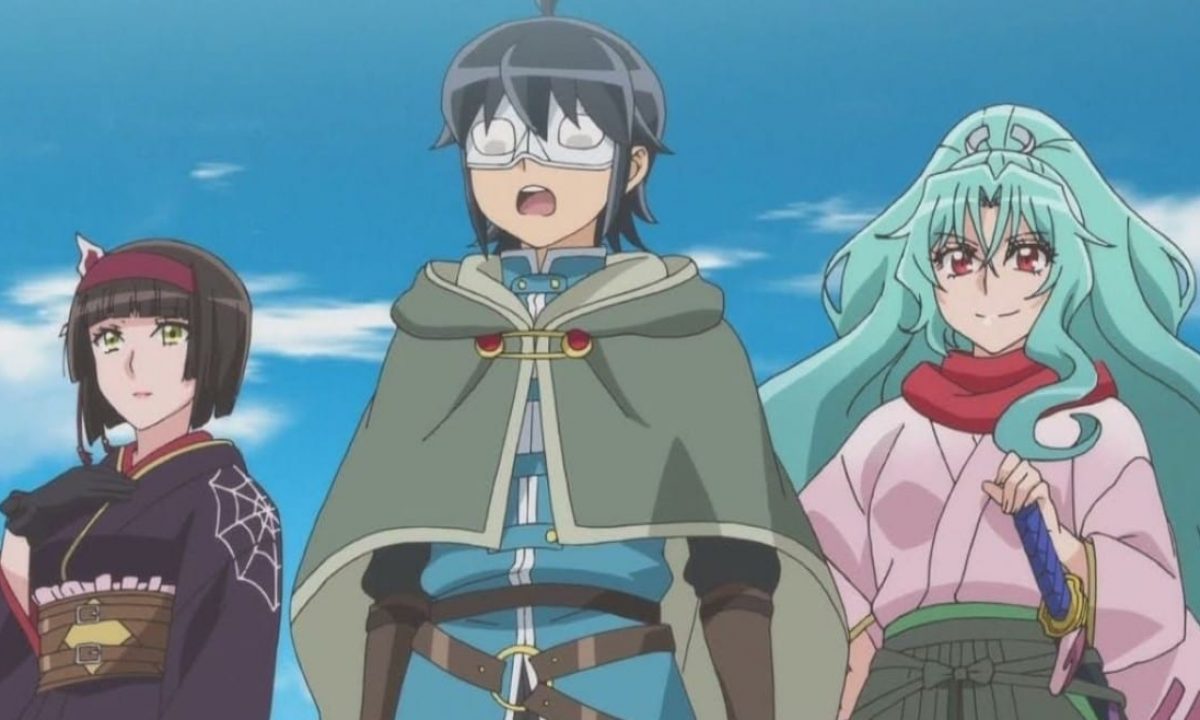 The upcoming episode 3 of Tsukimichi: Moonlit Fantasy series which is titled ‘Human Shock,’ will be releasing on 21 July 2021 that is today only.

In the third episode of ‘Tsukimichi: Moonlit Fantasy,’ with the humans of this world, Makoto will have his first encounter. He and his companions might visit the city of Zetsuya as well as register in the adventurer’s guild. 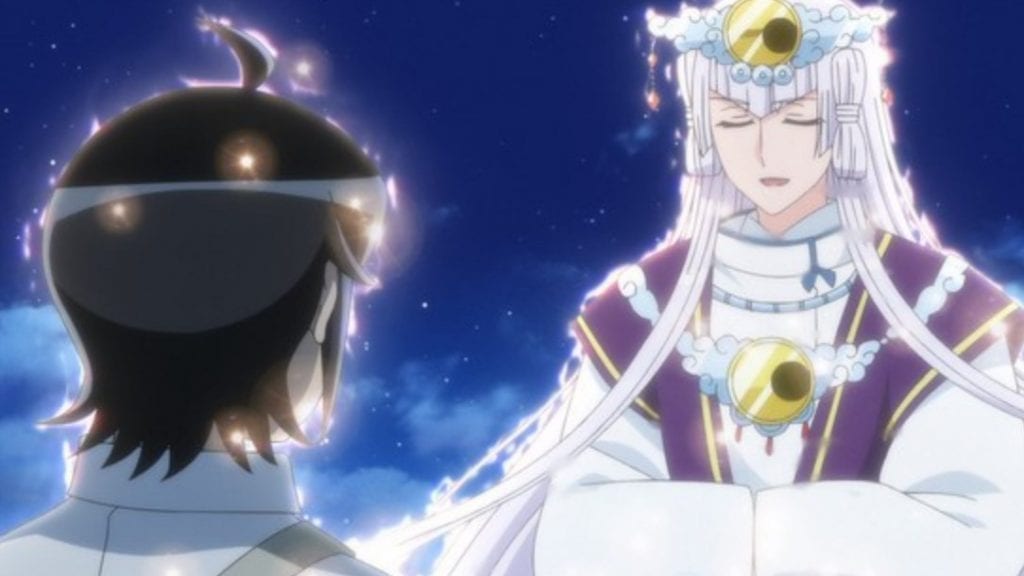 In previous that is episode 2, as soon as the contract is created the greater dragon Shen transforms into a woman. She justifies that Makoto is dominant in their contract that’s why she changed into a human. Then she shows a demiplane which she controls. Though when they get there, they discover that from a dark and empty space, it has turned into lush, green land. They realize that the reason behind this has happened is Makoto’s influence. After knowing that Shen had nothing to do with the sacrifices that were demanded from the highland orcs so Makoto takes her to their village.

Though Makoto has already said that he wanted to build a city in demiplane so Shen insists on the highland orcs for relocating there. They agree as well as in the demiplane becomes the first group of settlers. Shen, in the form of a younger woman, creates a fragment of herself also puts her in charge of protecting the orcs.