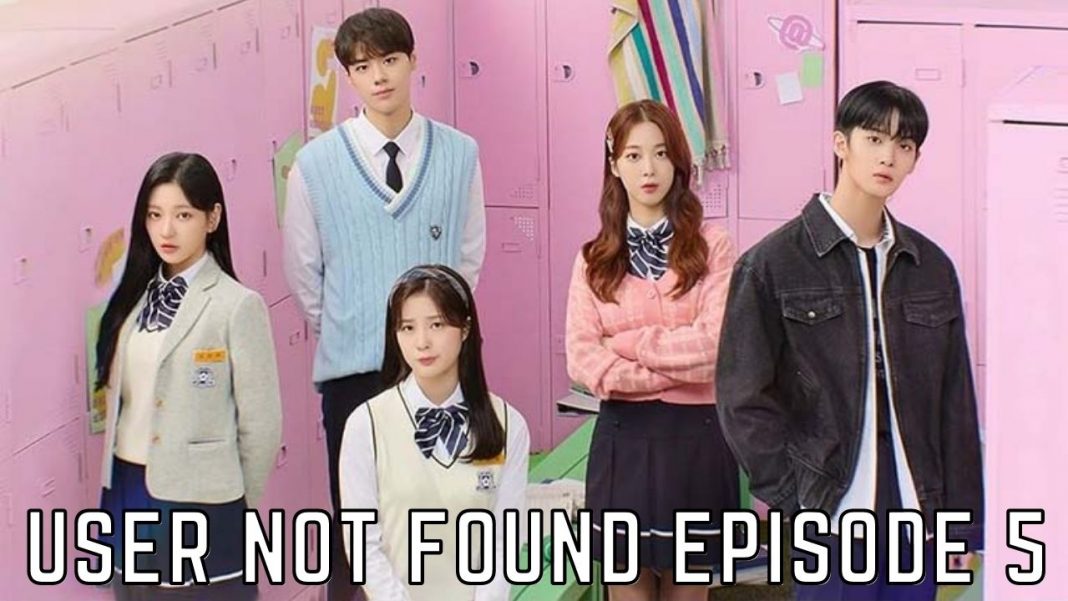 What is ‘User Not Found’? Well, it is a Korean web Drama that consists of a total of 22 amazing episodes. And today, we shall go through what much-awaited episode 5 has got for its fans. The show premiered its first episode on December 3, 2021, and is available on Viki to stream.

While we promise that the next episode will be super amazing, the same can be said for the last one. We saw Shin Sohyun confiding in Han Yeji about how she befriended someone who mistook her identity. Then, she asked her classmates to follow her on Instagram. 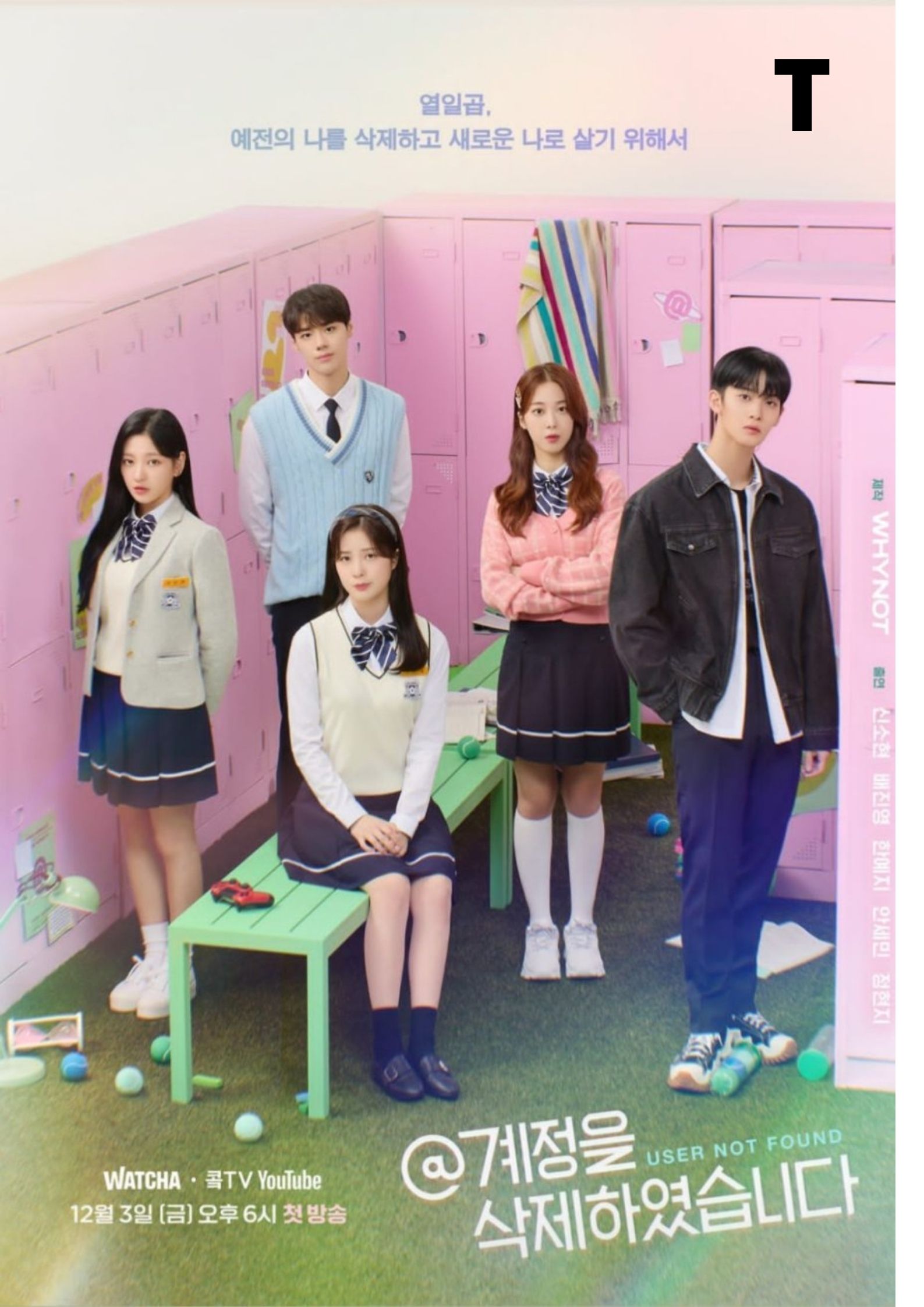 The official release date for ‘User Not Found’ episode 5 is slated to release on Friday, December 17, 2021. It is no secret that its engrossing plot and interesting characters have kept its fans from all across the globe addicted to the well-known drama series.

Cannot keep your calm to know what are the spoilers of episode 5 of ‘User Not found’? Do not worry because once you scroll further, we promise it will definitely bring comfort to you! This upcoming episode will set its focus on the earlier known-to-be notorious Minjae’s extreme eagerness. It will depict that her secret just keeps getting dirtier while her connection with Yijoon will become stronger than ever. The preview of the same also tells us how he disagrees with having any amount of interest in her. However, he cannot seem to help but find himself getting friendlier with her. In addition to this, we can expect to see what Hyejun does with all the classified information that both the Minjaes are trying very hard to protect.