It is a drama about two female transfer students who have the same name and then decide to make a secret contract so as to swap identities in order to start afresh at their new school.

Shin Sohyun and Han Yeji who share the same name ‘Yoo Min Jae’ are only going to create more confusion and problems for both of them. Sohyun begs Yeji to give her a favor. Her new-made friends send requests to Yeji’s social media account as they think it belongs to her. Flustered, Sohyun goes to Yeji and then asks her to accept their requests. She insists by saying that she does not know the details, however, she is aware of the fact that Yeji wishes to have a different start at this school too. Sohyun is not able to convince her, Yeji’s nature towards the desperate girl is not only indifferent but also cold as ever.

She further says that the people she thinks of as friends are not her true friends at all. They will turn their backs on her in a moment’s time when she will need them. Yeji also says to Sohyun that it’s better she comes clean to the class immediately and walks out. A devastated and troubled Sohyun can do nothing but contemplate how to tell them the truth. 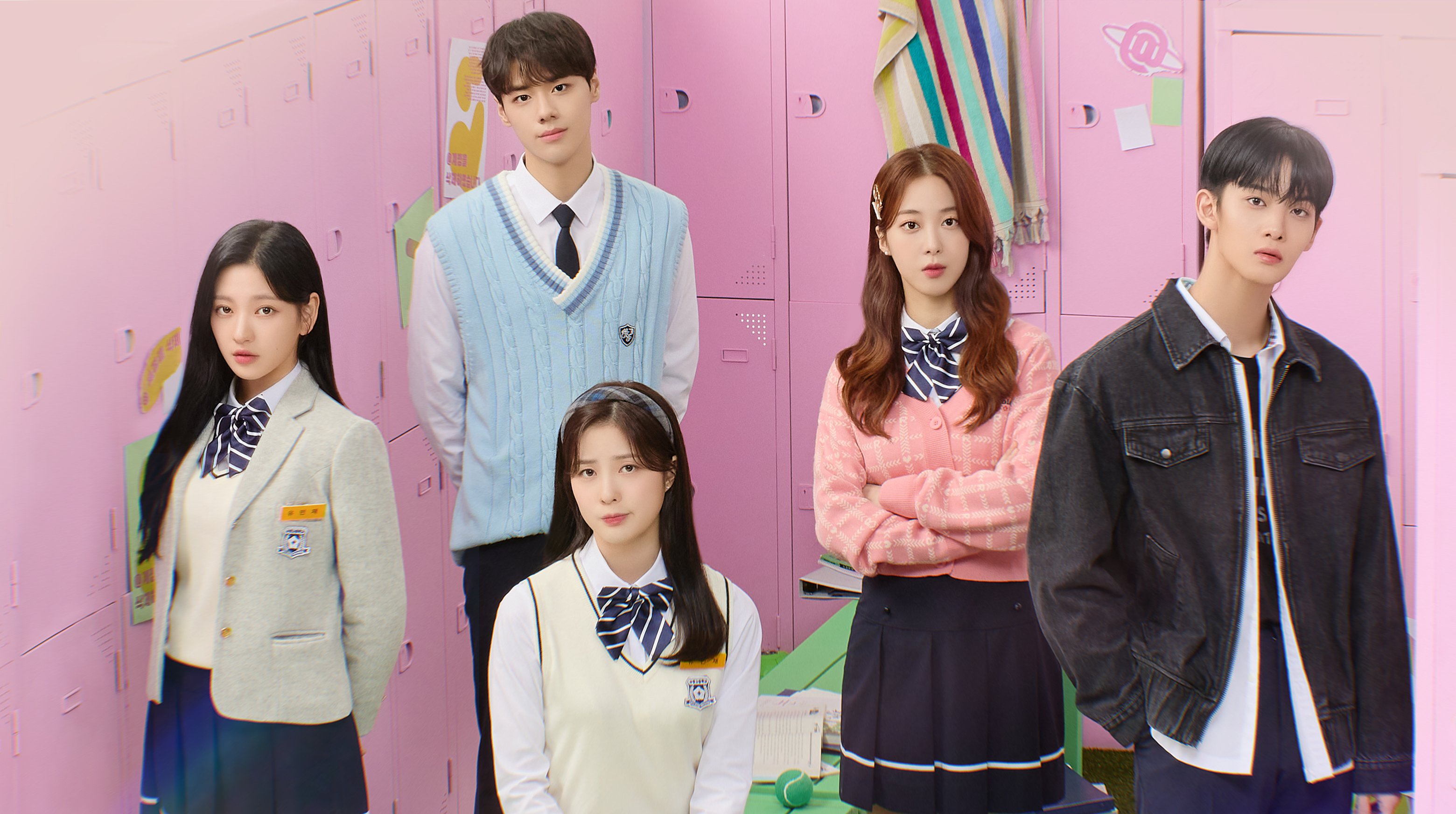 Things get tougher for Shin Sohyun. While Shin Sohyun and Han Yeji both do not have a great start to their relationship, this episode also gives us some unexpected scenes. Both the girls have different expectations at their new school. Though Yeji reluctantly decides to help Sohyun out, will she be able to do it even when things start to get more complicated? Will it be at all possible for both the girls not to grow closer after knowing so many things about each other? The chemistry between both the girls and as well as between other characters is lovely and makes the drama a delight to watch. All the characters are interesting and also seem to have a depth that is begging to be explored.

User Not Found Release Date And Where To Watch?

It will be released on Friday, 24 December 2021. It will be available to watch on streaming on Rakuten Viki.