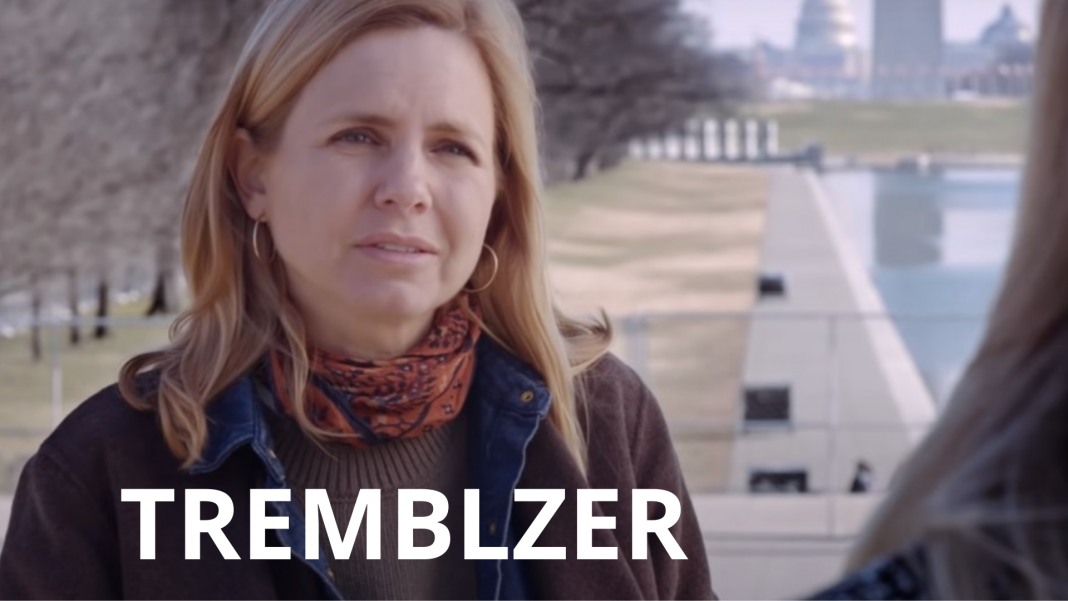 Trafficked with Mariana van Zeller is an original documentary series that explores the complex and hazardous inside workings of the global underworld, black and informal markets. 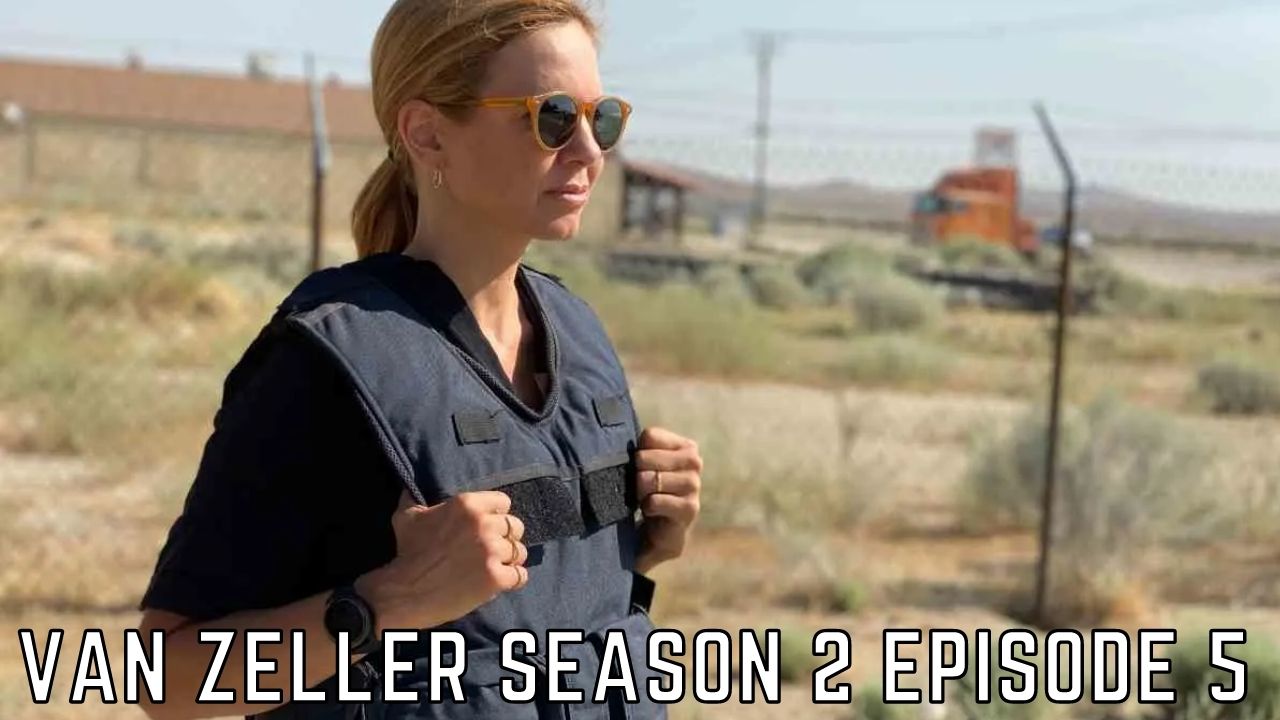 This episode dives us into the biker nation. We hop on the Harley-Davidsons but it is not for a happy and joy ride. Further, the darker side of the outlaw biker clubs is revealed. They are 1% gangs who are in certain parts of America and are very feared by their brutishness. Every week, Portuguese Peabody Award-winner Mariana Van Zeller takes us to a different story covering a different aspect of the illegal drug trade.

Moreover, National Geographic’s real documentaries series give us a vantage point. These documentaries mainly cover how the underbellies of the drug trade work and how it affects the people who are part of them. We can also take a look at the police officers who are in charge of custody of seized narcotics. We take a glance at the drug trade routes from the smuggler’s point of view, and can also we witness how drugs affect the communities. 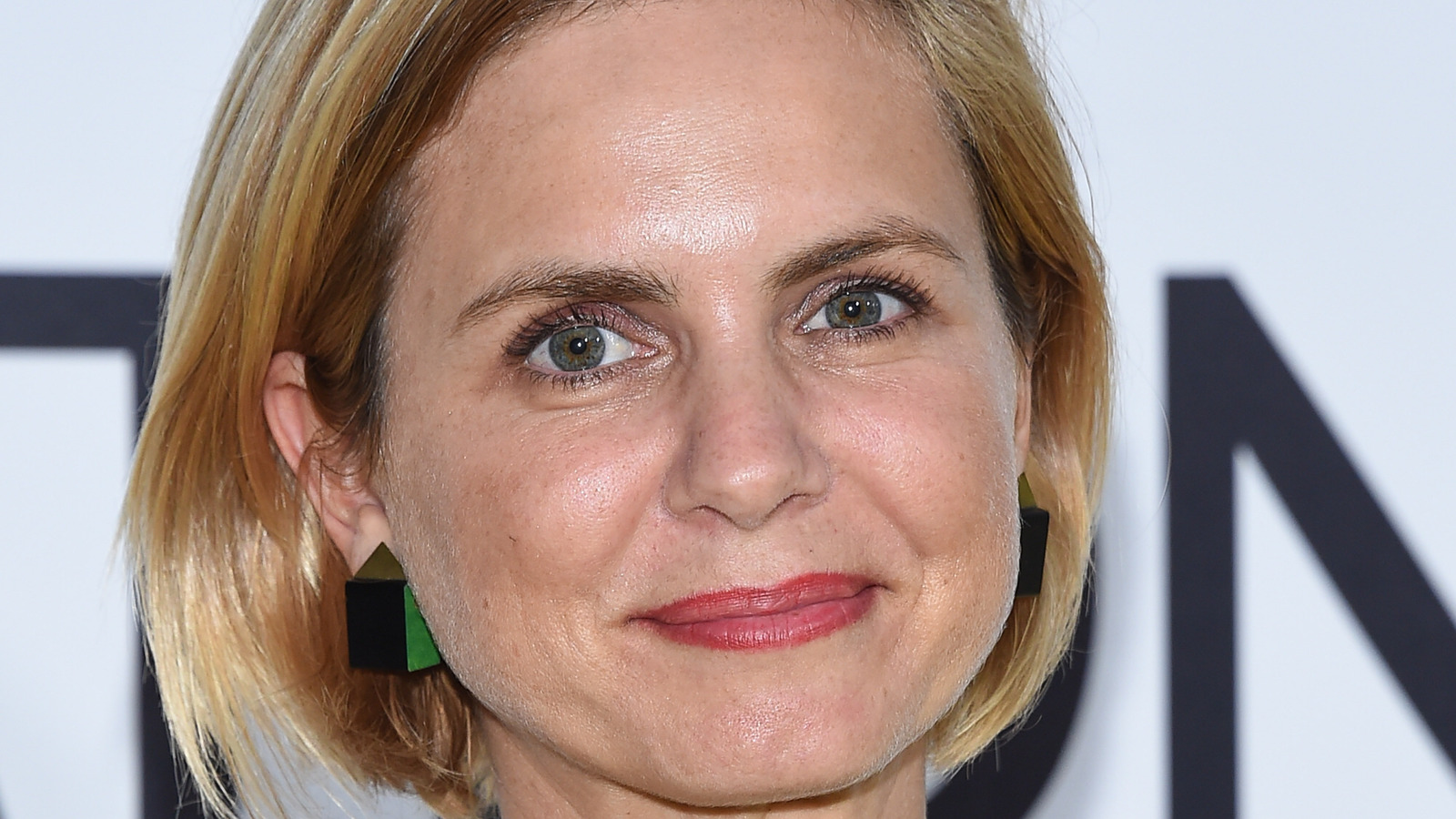 It will release on December 29, 2021, on National Geographic Channel. One can also watch it on Hulu, Fubo TV, Vudu, Google Play, Amazon Prime Video, and Apple iTunes.

Mariana is in a hotel room with a meth dealer where she interviews the man. Later on, Van Zeller is seen interviewing some meth heads. Marina further joins the Oakland police department whereby she hops in for a raid of illegal methamphetamine.  Mariana and her entire crew are surrounded by a Mexican military convoy who not only searches their car but also harasses her and her crew. Mariana is surprised at the huge quantities of meth the men are capable of smuggling through the border.

In the border town of Calexico, Mariana and her crew meet up with a shady drug runner at a parking lot, he shows her a bike that has hidden meth stashes inside. In Los Ángeles shake n’ bake operation is cooking.  Mariana explains how this manufacturing model is returning back to America and it is an industry worth almost US$ 12 million a year.