It is a South Korean television series. It is directed by Jang Young-woo. 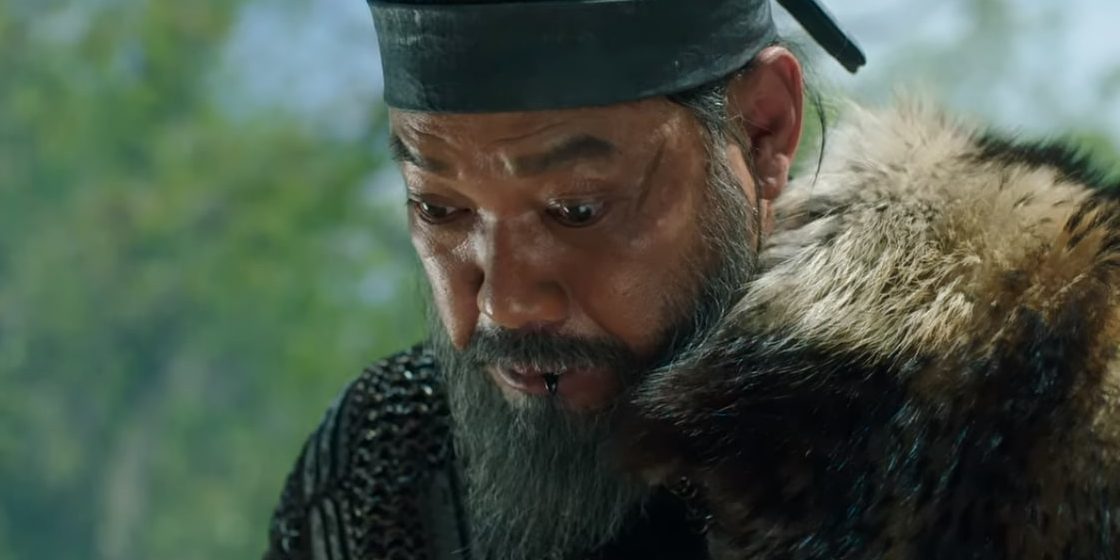 Do Yoon still could not recover from the shock that he got from Ok Eul Tae as he did not inform him about his brother’s death. Detective Kwon, Sang Un, and Hwal look for all the information about Dueoksini’s past. Later, Hwal and the rest of the lot get to know that Dueoksini had taken Do Yoon hostage. Furthermore, Dark Hole helped them to discover him. There is a fight between Hwal and Dueoksini fight while her husband tries to kill Sang Un. He was also a reincarnated monster whom Hwal had killed in his previous life.

Before killing Dueoksini, Ok Eul Tae gets to know that she told something about him to Do Yoon, which can further change the situation for Hwal. When Eul Tae reached to Do Yoon, he tells him about the odd piece of news that was it was not Sang Un but was Dark Hole who killed him and his mother. Lastly, the scene ended with Ok Eul Tae stabbing Do Yoon and Hwal then taking him to the hospital.

The upcoming episode will be revealing new chapters of the story as Dan Hwal will come close to the truth of who killed his family. Sang Un and Dan Hwal will begin to trust each other. On the other hand, Ok Eul Tae’s past though revealed but it is still not clear as to how he became the Bulgasal.

It will be not wrong to say that though Eul Tae was a human his actions were no less than a monster and his connection with Do Yoon is still mysterious. The audience is left with a question Why will he want to help Hwal’s son, someone whom he killed himself? 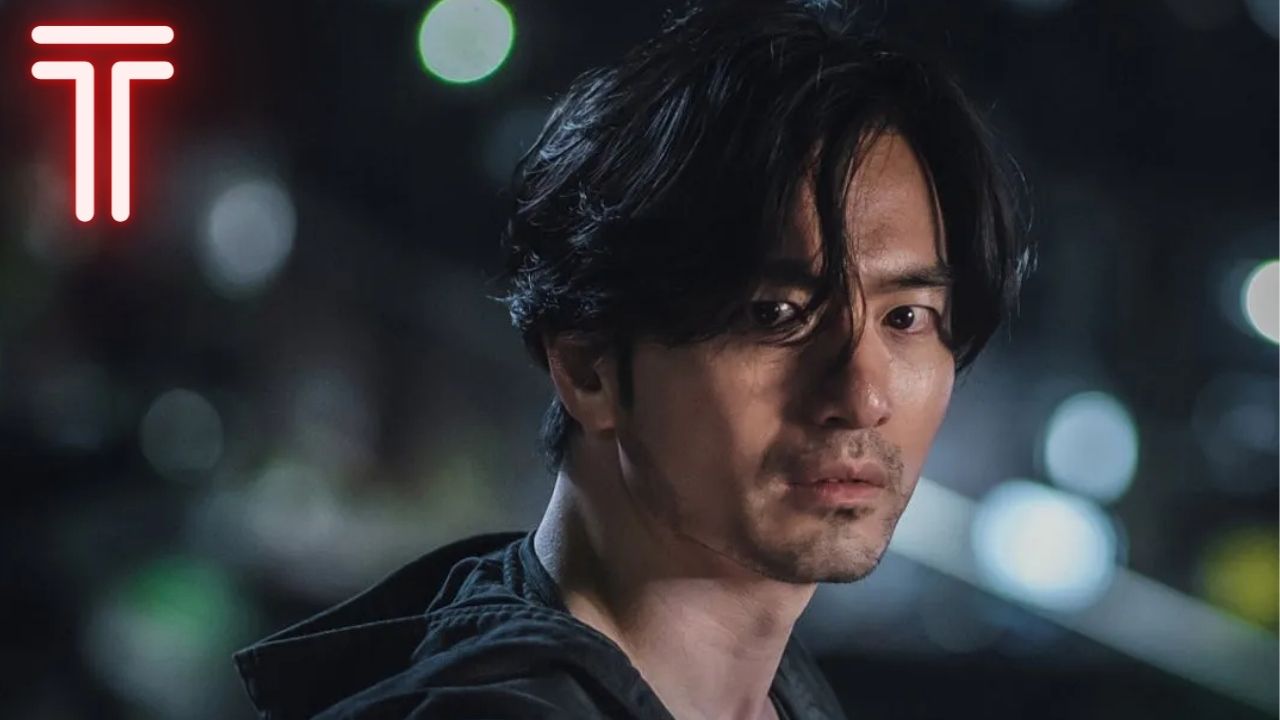