Typing minimalism in the Google search box yields more than 400 million results in English, more than 12 million in Spanish. The topic is the order of the day. The results range from branding a Marie Kondo-style textile origami to shrinking belongings until they fit into a backpack. In a world full of noise, excess, and choice, more and more people are thinking that perhaps the solution is less rather than more.

Kyle Chayka at the CCCB in 2022. ©Andreu Adrover/CCCB.

Kyle Chayka (Portland, 1988), art critic and journalist for The New Yorker, says that, in his case, his interest in the term came from detecting how minimalism made its way into the lives of others. «The word minimalism began to appear everywhere. You could have a minimalist restaurant, a minimalist diet… even a minimalist friendship.” For him, however, the term was firmly associated with “an art movement that took place around the 1960s in the US.” It was this disconnect between what inspired the work of artists like Donald Judd or architects like Phillip Johnson and the minimalism of diaphanous floors and walls of surgical vacuum which became the germ of Desear Menos. Living with minimalism, which is now published in Spain by the Gatopardo publishing house.

Minimalism in its current form merely preaches around a very simple dogma. Having less allows us to focus on the search for real happiness much more effectively than doing it surrounded by things. It’s a very colorful lifestyle trend for the Instagram feed, but stripped of real content. «It is an aesthetic, a perfect facade. And it is encouraged that you do not go much further than that »Chayka told me a few weeks ago in the center of Madrid. For the American writer, however, this facade is just the tip of the iceberg.

Beneath that perfect whiteness exhibited by minimalism, there is a whole history of ideas that goes back to the third century BC when the Athenian merchant Zeno of Citium gave up his possessions to consecrate his existence to philosophy. At that time, the one who was the founder of Stoicism stated that the path to happiness was traveled under a single maxim, that of “living in conformity”. Thus, Zeno the Stoic inaugurates Chayka’s journey, which takes place on the edge of the different philosophical, artistic, cultural and social currents that have shaped the history of the different precepts that can be understood as minimalist. 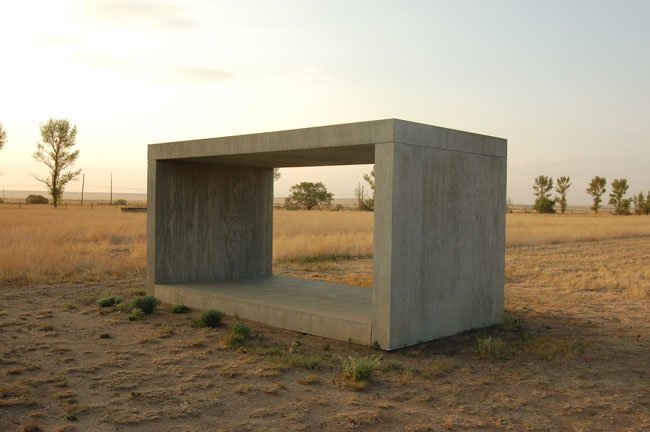 Thus, through the pages of the book parades an endless troupe of artists, architects and thinkers who have made absence their letter of introduction. Chayka highlights those who, since the minimalist art movement emerged in the United States in the late 1950s, have tried to “see the world in a completely different way.” According to the author, their position in terms of aesthetics was opposed to the abstract expressionism of the De Koonings and Pollocks of previous decades.

It was that aesthetic minimalism that presented “clean, simple objects, which almost perhaps cannot be described as art.” It is a creation that seeks to respond to the need of abstract expressionism to “reflect all the inner confusion and record the drama on the canvases” by trying to be “as cold and emotionless as possible”. Because, deep down, they did not intend their production to be art with capital letters, but to claim —or settle for— «being, existing and that you can see it».

This is the case of the composer Erik Satie, whom Chayka talks about in the book, who composed music designed to be heard and not heard. “Furniture” music, in the background, created to fade between the nooks and crannies of real life and its sounds and fill them in, but never to impose on them. “We urge you not to pay attention to him and behave as if he did not exist during the breaks” read one of the programs of a performance during the intermissions of which Satie’s music was to play.

In a journey that, in addition to various artists framed in some way within the confines of minimalism, reaches Japanese culture, Chayka searches for the truth behind the term.

The dissection of original minimalist art that Kyle Chayka offers us in Desear Less is based on the premise that the different artists he references in his book shared something: a different view of the world around them. “I think all of them were trying to find their own interpretation of what is beautiful. They had a different way of being in the world than what was around them at the time.” 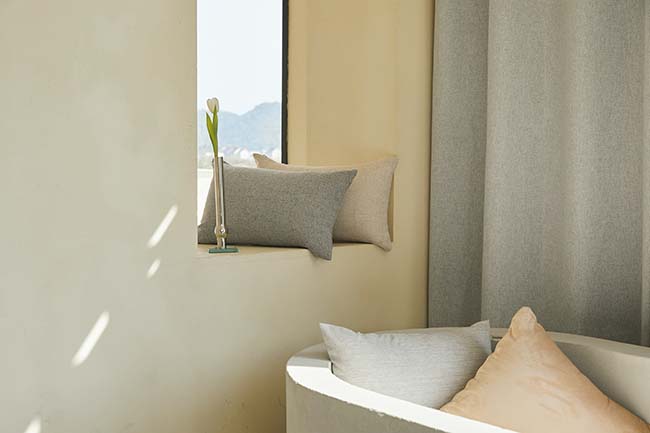 It is difficult to find the vestiges of these minimalist creations, designed to exist in an almost subliminal way, to be perceived but not be noticed, in the minimalism that dominates the public imagination today. The one that scored a new point in 2019 when Kim Kardashian and Kanye West showed off their minimalist mansion in Los Angeles. In a diabolical parable, the extreme minimalist design of home interiors became something to brag about at AD and Vogue almost as if to say “look at us, look at us, no one understands minimalism to the degree that we do”.

It is in that context that Kyle Chayka’s book probably makes the most sense. Because if to discover this maximalist lifestyle minimalism we only have to go to the 12 million results on Google or to the feeds of our social networks, perhaps the most logical thing is that to discover the other, what we have to do is open a book.