What Is Mega Raid In Pokemon Go? – Tremblzer 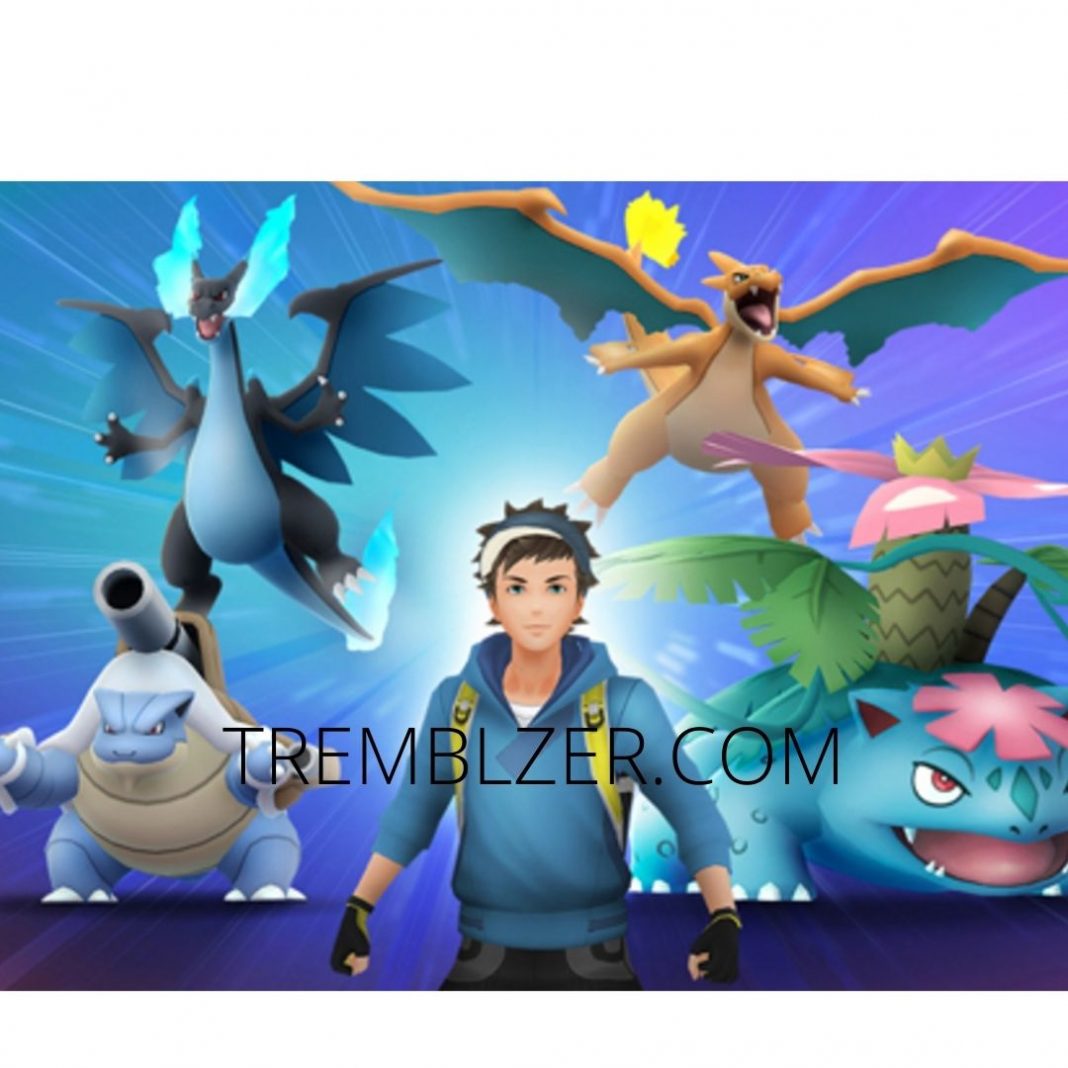 You can travel between the real world and the virtual world of Pokemon with Pokemon GO for iPhone and Android devices. With Pokemon GO, you’ll discover Pokemon in a whole new world—your own! Pokemon GO gives you the chance to explore real locations and search far and wide for Pokemon. More and more Pokemon continue to appear around the globe, including rare and powerful Legendary Pokemon.

On August 27, 2020, Niantic introduced Mega Evolution and with it Mega Raids. Mega Raids are a class unto themselves, providing some of the most challenging battles yet. Mega Pokémon get a massive stat boost, and in some cases new typing as well. Starting June 1, 2021, only one Pokémon will be appearing in Mega Raids at a time.

What Are Mega Raids In Pokemon Go?

Also Read: How To Get Broly In AUT? 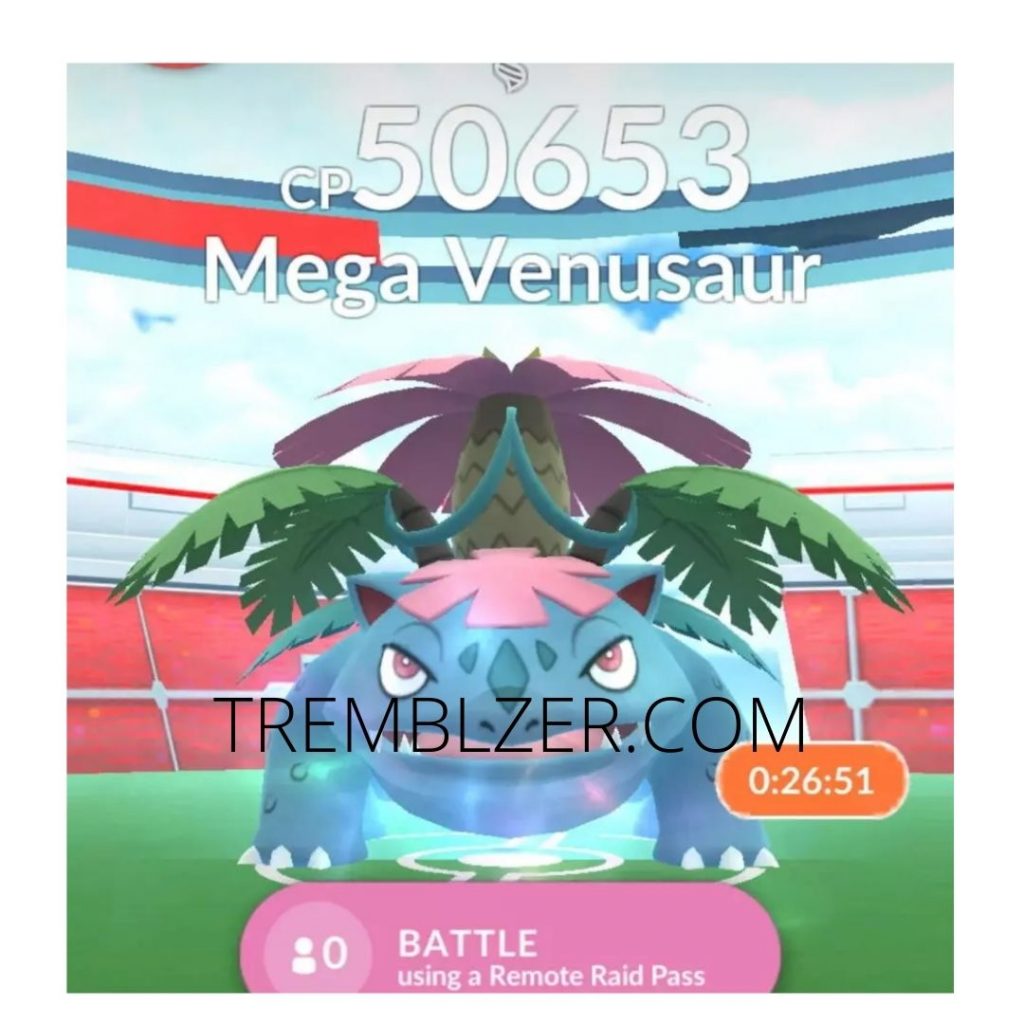 Mega Raids are a new tier of Raid Battles that will periodically occur at Gyms. These are roughly equivalent to Legendary Raids in terms of challenge, except they feature a Mega-Evolved Pokemon as the Raid boss.

If you can defeat the Mega-Evolved Pokemon, you’ll receive its Mega Energy, which you’ll need to Mega Evolve your own Pokemon. The faster you defeat the Raid boss, the more Mega Energy and other rewards you’ll earn after the battle. You’ll also get a chance to catch the Raid boss.

Instead of the Mega Pokémon, players gain Mega Energy upon completing the Mega Raid. The sooner you complete the Raid, the more Mega Energy Trainers you get. 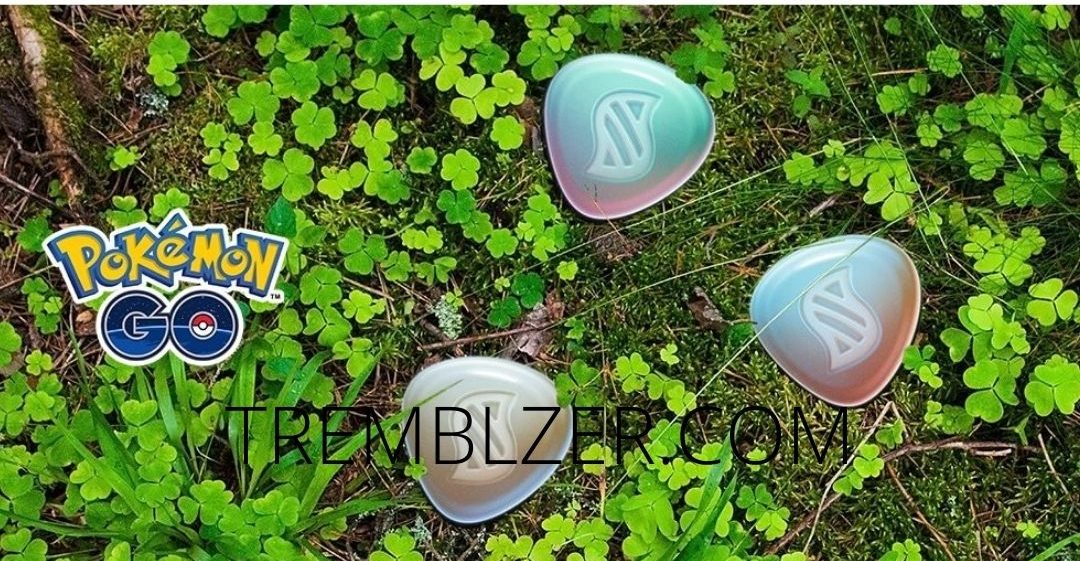 Each Mega Raid boss is about on par with Legendary Pokemon in terms of their strength and CP, so you’ll need to team up with other players and bring the appropriate counters before challenging them. We’ve rounded up specific tips and recommendations to help you battle each boss below.

Microsoft Made a $68.7 BILLION DEAL to Purchase Activision Blizzard in the World’s Largest Video Game Mega-Deal