Most Guatemalans during their childhood saw the movie pure mule, a 2011 comedy that amused everyone. After 11 years we tell you What shine the characters of this movie with before and after photos.

See how the actors who played characters like Joel, Miguelito, Cucumber, Officer Robles, El Niño and others are doing.

What do the characters in the movie Puro Mula look like?

The protagonist Joel Fonseca is played by the Guatemalan actor and musician, Domingo Lemus. In recent years he has dedicated his efforts to his musical career, which has led him to transcend the borders of the country and bring Guatemala to North America. In 2021 he had a tour of the United States, in cities such as Trenton, New Jersey, Maryland, Washington DC, New York and Los Angeles.

Description of the photo for the visually impaired: Joel Fonseca dressed in a yellow shirt. (Credits: Pure Mule) 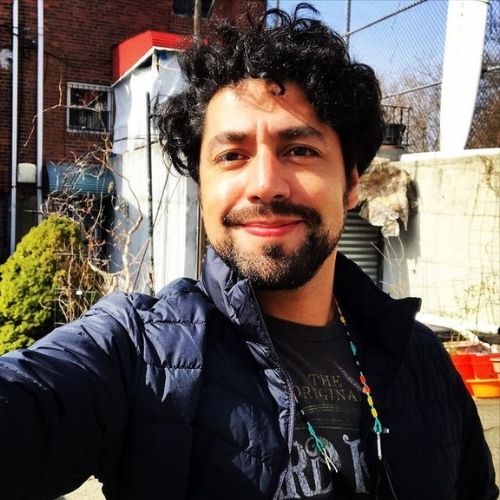 Description of the photo for the visually impaired: Actor Domingo Lemus smiles for a photograph. (Credits: Domingo Lemus)

Luis Sánchez was Miguelito in Puro Mula and is a film actor from an early age. In his first performance he had the opportunity to appear in the movie Looking for Palladin, recorded in Antigua Guatemala. 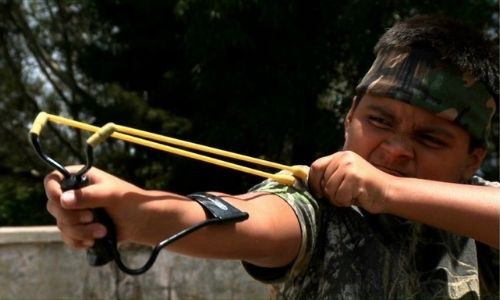 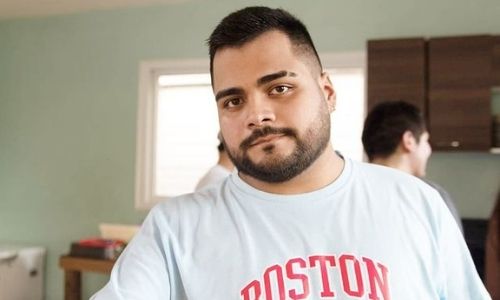 Guatemalan Jairon Salguero played the official character Robles, the policeman who arrested Joel in Puro Mula. His artistic appearances began more than 25 years ago and since then he has appeared in film productions and has obtained national recognition. 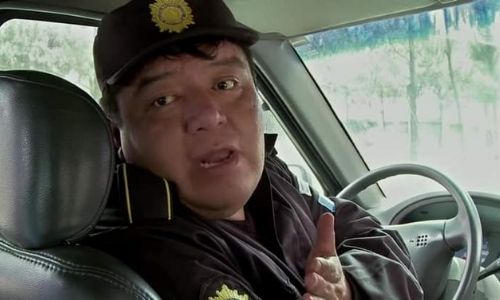 Description of the photo for the visually impaired: Officer Robles in a police patrol. (Credits: Pure Mule) 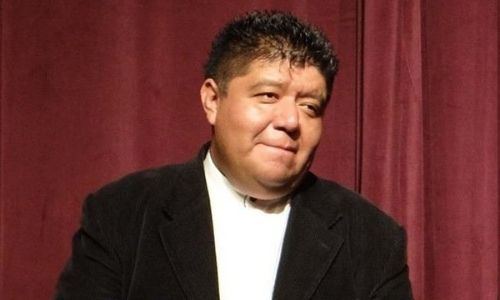 Description of the photo for the visually impaired: Jairon Salguero dressed in a white shirt and a black jacket. (Credits: FB: Jairón Salguero) 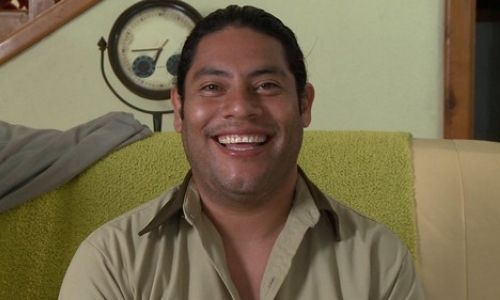 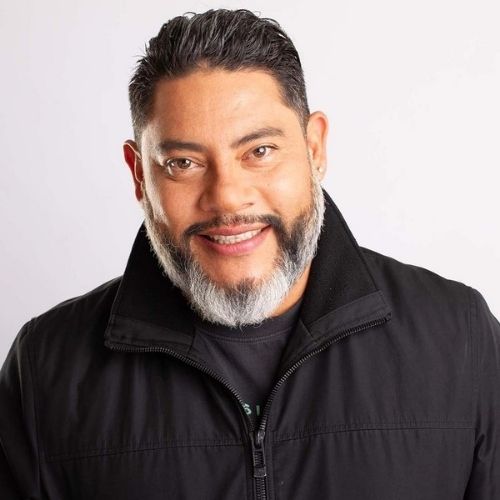 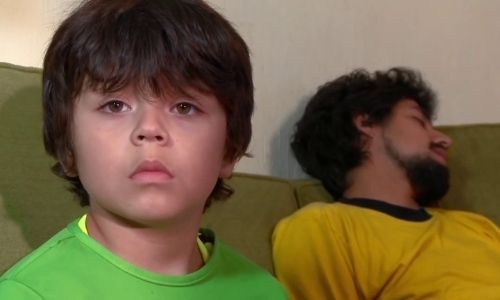 Description of the photo for the visually impaired: The character of El Niño dressed in a green shirt. (Credits: Pure Mule) 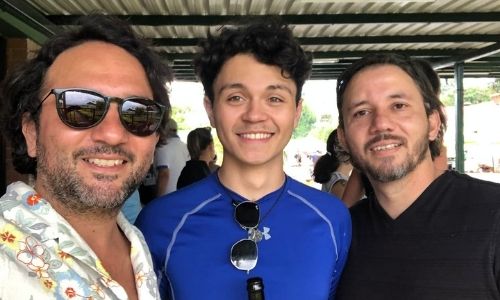 Description of the photo for people with visual disabilities: Diego Girón Tarragó dressed in blue smiles for the photo. (Credits: FB-Luis Girón)