Everything We Know About James Solages and Vincent Joseph, The Americans Detained in Haiti President’s Assassination 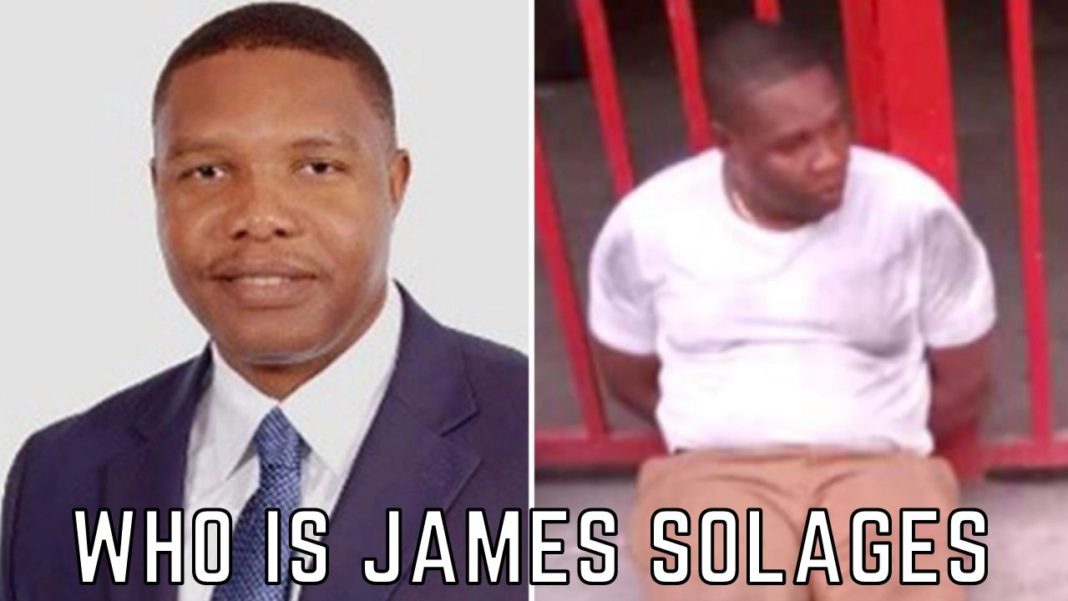 According to Haitian authorities, In connection with the assassination of Haiti’s president Jovenel Moise, two Haitian-American men who were believed to hold dual Haitian-US citizenship have been arrested. These are the two among more than dozen suspects arrested in the last 24 hours.

Mathias Pierre, the minister of elections and inter-party relations of Haiti identified the two Americans James Solage and Joseph Vincent detained the following killing. On Thursday, during a press conference in the capital Port-au-Prince, Leon Charles who is Haiti’s Chief of Police said that in the assassination 28 people were involved in addition to two Haitian-Americans which also included 26 Colombians. He added that seventeen people are caught and police are looking for at least eight more people. James Solage and Joseph Vincent allegedly took part in the attack on president Jovenel Moise, who was reportedly shot a dozen times at his home on Wednesday an official said. 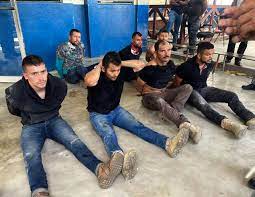 The spokesperson of the state department told the reporters that Investigative assistance has been requested by the Haitian National Police and the request is responded to by the US. He added that the situation is evolving rapidly.

On Wednesday, in Haiti Joseph declared a “state of siege” but he has not been confirmed by the parliament, which has not sat since 2020 and he was in the process of being replaced by Ariel Henry.

In Haiti, the assassination leaves a huge power vacuum. Haiti was already dealing with a COVID-19 epidemic, political turmoil, and a growing humanitarian crisis.