What Will Be There In Stranger Things Season 4? 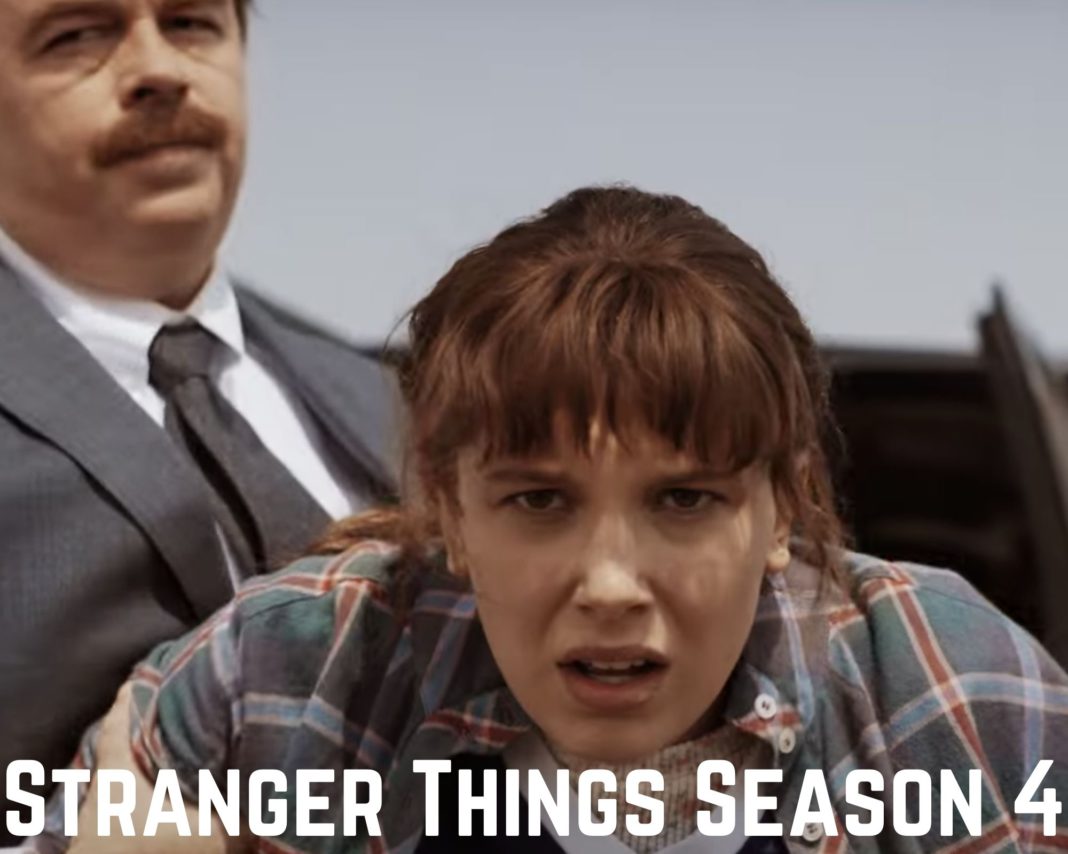 Let’s dive into what will happen in Stranger Thing Season 4? Is there some new characters, or new plots. To know more stay tuned and read below.

In the interview, Nataliya told The independent when they asked about something about the upcoming episode” Honestly, the scripts are great “.Every time they are shooting the end season they always think where it will turn now how the things go now where should plot to move, then they get the script of the new episode and we all were like ” oh my god, wow like wow”.After that she added, it’s going to be really big, it’s going to be big “. While chatting with MTV, sink sounded equally excited ” it’s going to be an incredible season, the scale of this season is just massive, I think people is going to love it and enjoy it.

When it comes to the toe, the tone is definitely mature because they (creators matt and ross duffer ) do that on purpose because I think they want their show to be mature with their kids”, he explained to the entertainment tonight interview. As we all are growing as people, we need to grow in our characters too. they are confronted by this issue and they are embracing it, and use it as an advantage. And they don’t freak out by the truth that they will get taller or their voices will drop or anything like that. Season 3 ends up with an emotional phase where Joyce, will, and Jonathan packed up to their home in Hawkins and jumped into a removal van with eleven in tow following death with was not the death of hoopers.

It seems there is a big change when eleven lost her powers she was not able to lift up her own teddy bear from the top shelf off her wardrobe. Matt and ross already confronted that they know how the series in Netflix wrap up and they did that for quite some time. As milly bobby was seen in a hospital white gown on set says by everyone which means it will be the first appearance for the first scene or related to the first episode. They also said that they were so excited to see people reactions because they were shooting for one and a half years because of pandemic they need to give break but now they need to gain people reactions to what they say, they say it’s different from all the times the plot the couple the fans will be happy and enjoy it.

Previous articleWatch Only Murders In The Building Season 1 Episode 4 Online
Next articleSidharth Shukla Death : Reasons and Fans Reaction On It!