Who Is Izuku Midoriya’s Father In My Hero Academia? 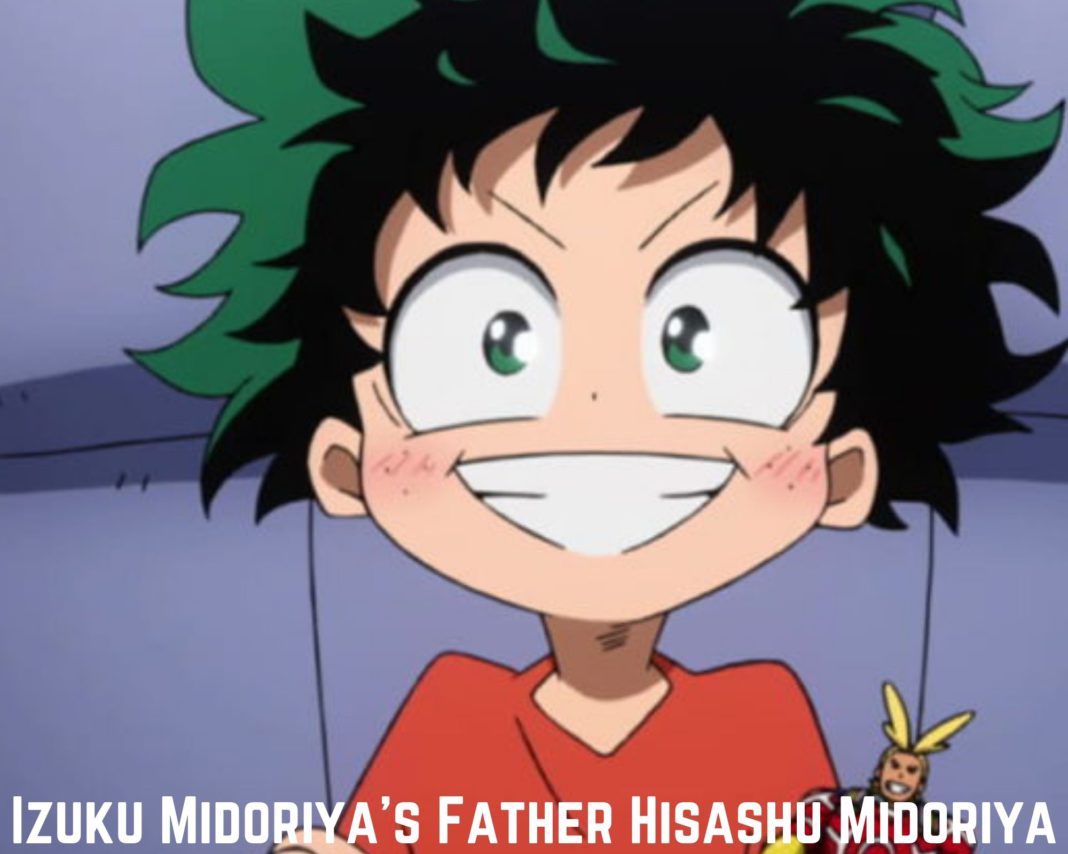 Izuku Midoriya is a very well-known character from one of the famous shonen Japanese manga My Hero Academia also referred to as Boku no Hiro Academia. The manga has been drafted and demonstrated by Kohei Horikoshi. The manga has also been adapted into an anime series, the series has been aired for the first time in April 2016. The anime series is already on fire and has gained a lot of popularity.

Who Is Izuku Midoriya’s Father? 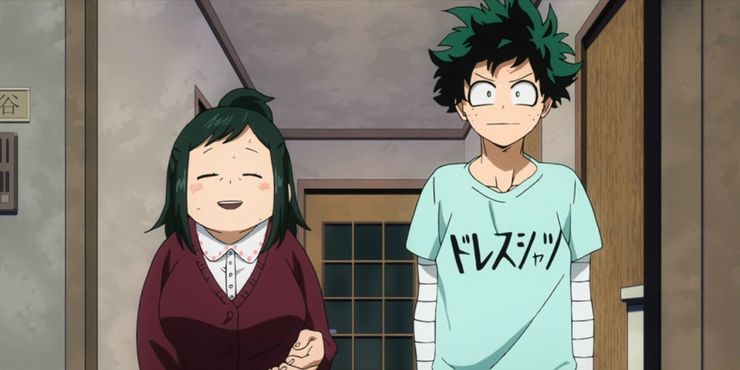 Ever since the release of My Hero Academia, the matters about Izuku Midoriya’s Father have been kept discreet. In the whole long series, Deku’s father was not even a single time mentioned. But how to hide your curiosity when you are talking about the theory of Top 5 ranked action anime series. Kohei Hirosaki has done a really well job with the plot. In the beginning, the plot was full of light but as it preceded there are a lot of dark things going on in the plot. There are many theories yet to be revealed and one of them is Who is Izuku Midoriya’s Father?

Izuku Midoriya is the protagonist of the story and his life is the main concern of the audience. About his father, the character is yet to make an appearance in the show but so far we know that Hisashi Midoriya is the name of Deku’s father. The character was mentioned in the first episode by Deku’s mother, since then there is no such thing happened again in the whole series.

Is Hisashi Midoriya is a Villian? So far, there are many theories related to the existence of Hisashi Midoriya, and here is one of those. As Izuku Midoriya is going to become a great hero, the writer may spice things up if the protagonist’s own father turns out to be a villain. As far as our knowledge, Hisashi Midoriya is yet to be revealed which makes the viewers believe that he is indulged in some shady activity and might be revealed as a final opponent for Deku.

Is Hisashi Midoriya is a Hero? 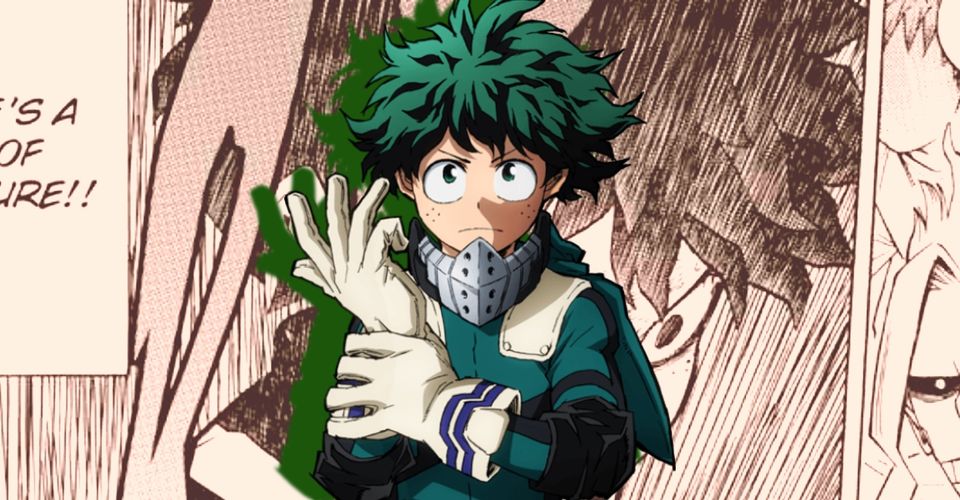 If we think about the instance of Eraserhead, who is an undercovered hero then keeping this in mind, Hisashi Midoriya can be a hero too. He can be one of those super-powerful heroes who don’t want to come up in light and stay undercover about their profession.

There are many theories related to the existence of Hisashi Midoriya. As the character is not yet revealed we can expect to it become one of those badass and powerful and important characters of the series. Until then we have to stick with those theories only.

You can buy it from Madman Entertainment