Dragon Ball can be considered as the G.O.A.T. It is known for its power levels, fight scenes, and iconic characters. It began with some low level of powers that could be attained by humans. But the power levels elevated quickly enough to leave humans behind.

Yet, Tournament of Power Saga did a great job of bringing back humans to the spotlight by making them the hope of Universe 7. Tien, Krillin, and Master Roshi did a pretty great job in the tournament by holding their grounds against some of the mightiest of all universes.

In this article, we will be analyzing the 3 human baldies of Universe 7 to check who is the strongest. Since Yamcha stopped fighting and became a full-time baseball player. We don’t think he would be in the race.

How Tournament Of Power Redeemed The Humans Of Dragon Ball Series? 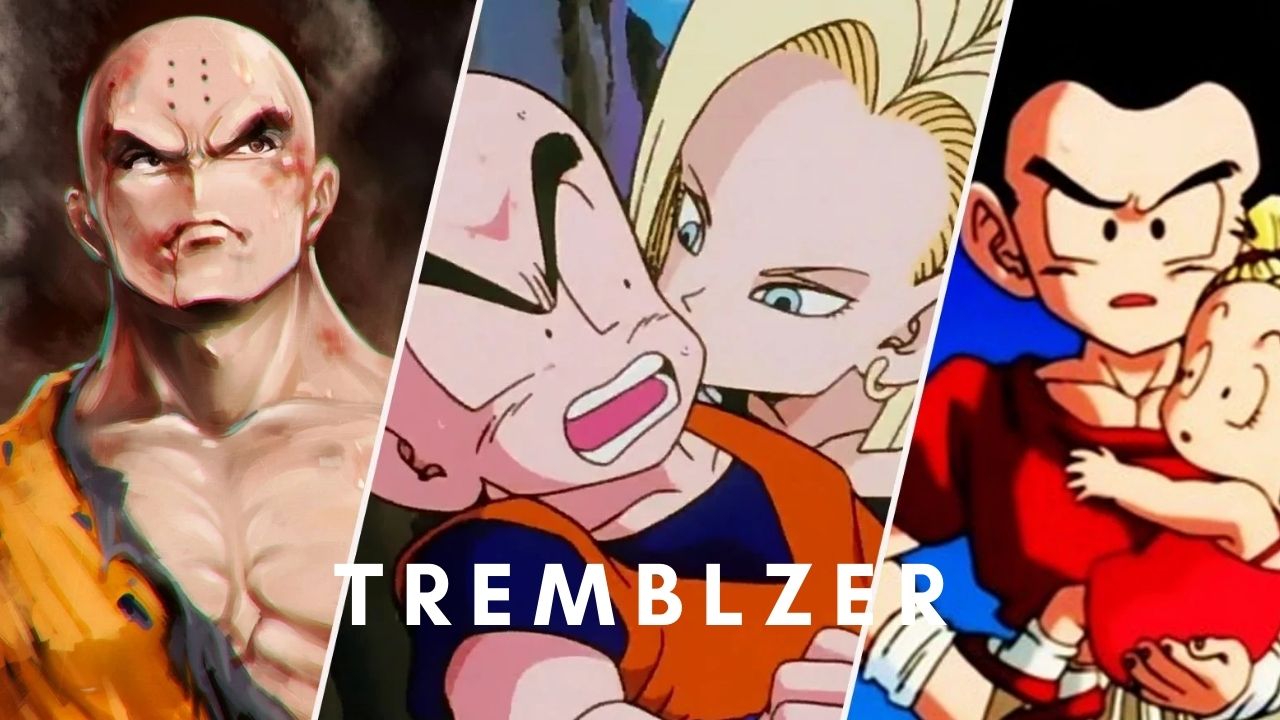 Let’s get real! Everyone knows how vast a universe is. It has millions and trillions of planets in it. Yet the top 1-0 strongest creatures of Universe 7 had three humans in it. No other universe had humans in the top 10.

What’s more, is that all three of them are bald. I guess that confirms the fact that being the strongest humans means losing all the hairs if you know what I mean. But they weren’t a match for them in raw power so they had to depend upon their martial arts and exquisite skills.

Who Is The Strongest In Universe 7? 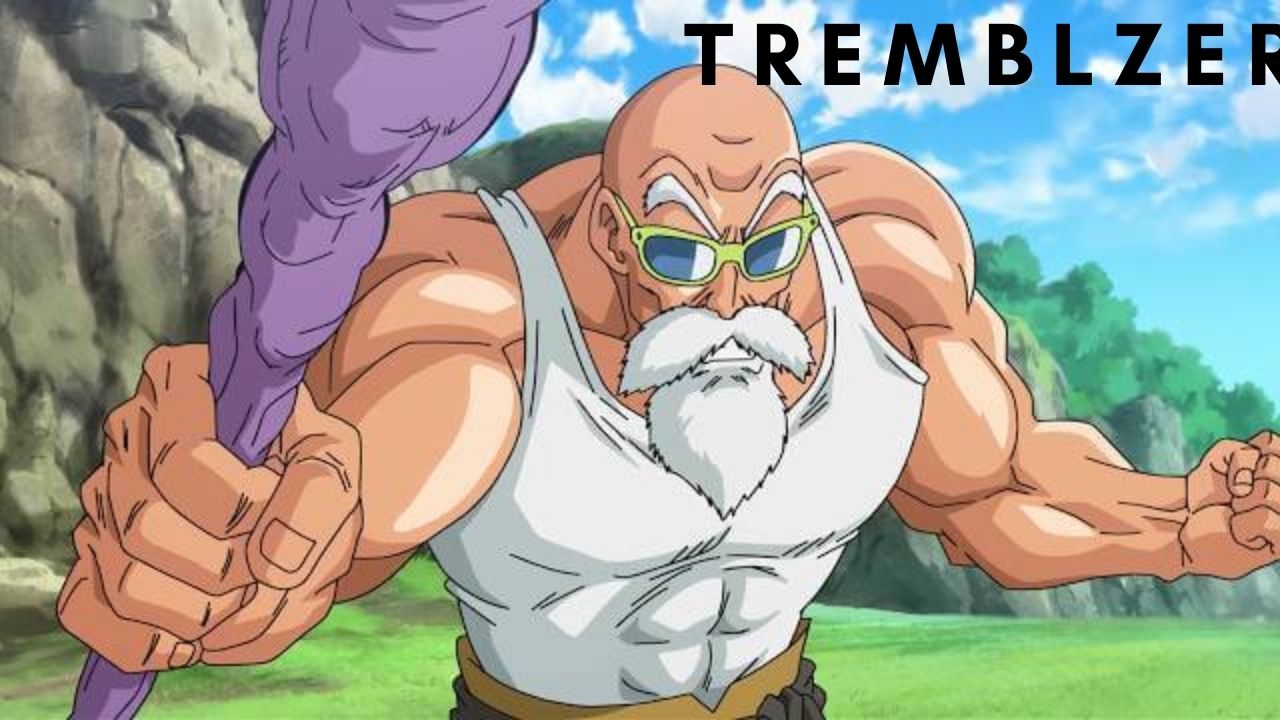 I don’t think that anyone who has been a fan of Dragon Ball needs to read this article to know the answer. The strongest human in Universe 7 is undoubtedly our good old Master Roshi. We all saw how good master roshi was in the Tournament of Power.

Even though he is old and has a frail body, yet he held his own in the fight. He defeated many foes who were much more powerful than him. He showcased all his experience and proved that raw strength and otherworldly power can’t simply outclass experience.