Will Annie Lionheart Come Out Of Her Crystal In Attack Of Titan Season 4 Part 2? 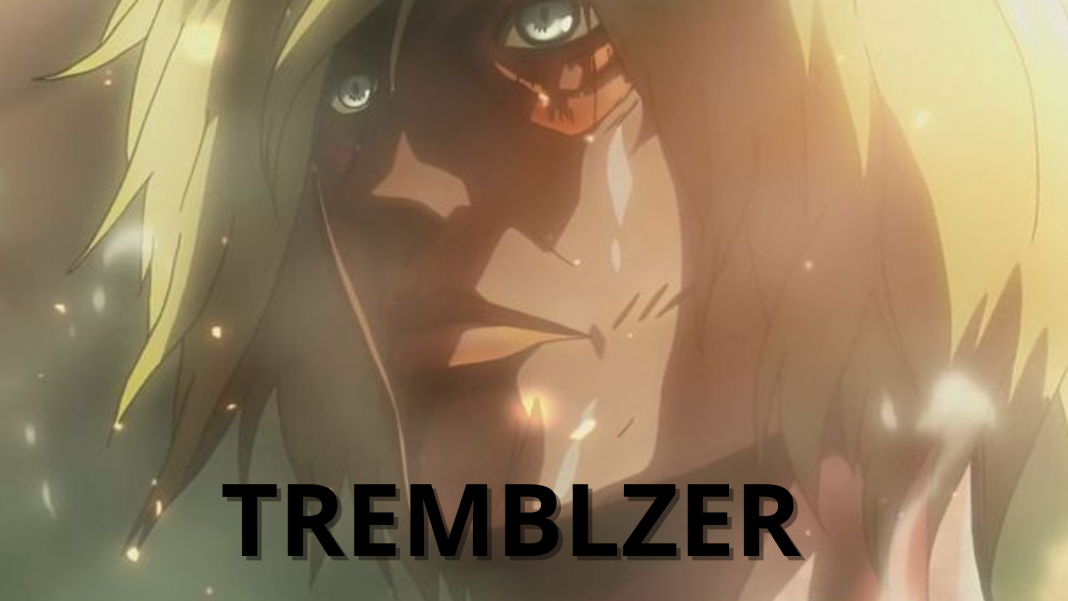 Will Annie lionheart come out of her shell in the Attack of titan season 4 part 2? Scroll down to know more.

Attack on Titan is the story that shows a world where Titans attack humanity, repeatedly causing them to shrink back or to find the truth of the world.

Who Is Annie In Attack on Titan?

Annie is a girl from Marley who got sent to Paradis island along with Reiner, Bertoldt, and Marcel so as to attack the people within the walls by being one of them. She completed the 104th Training Corps with remarkable skills, which she acquired from years of training in Marley.

What Happened To Annie? 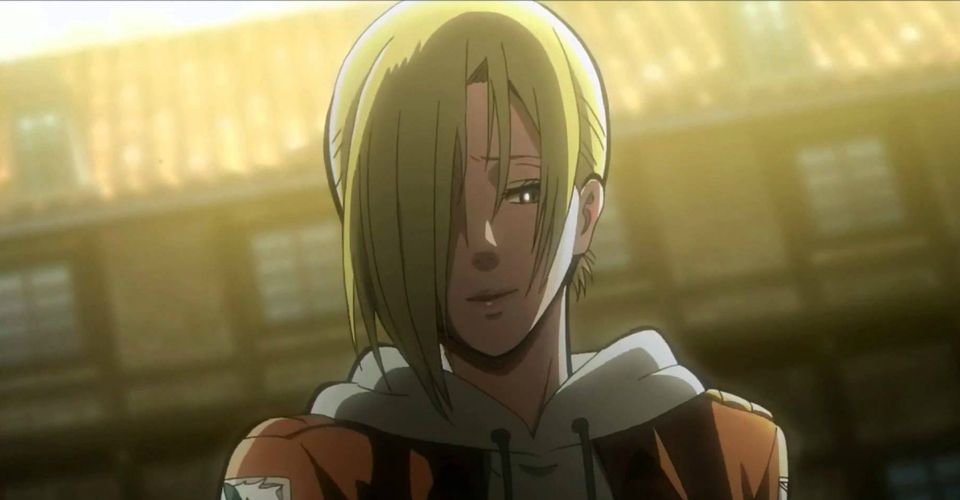 After the intense and gruesome battle, Eren tries to dig Annie out from the Titan’s nape. However, she chooses to harden herself by her Titan’s power, in a comatose state that too for an indefinite period of time.

Will Annie Come Back In Attack on Titan?

As the story moves ahead Eren decides to cooperate with Zeke so as to cause the Rumbling, which includes freeing all the Titans who are trapped inside the walls in a hardened state. Moreover, in the later chapters of the manga, fans see that using his Founding Titan powers, Eren is able to free all the Titans trapped inside the walls. This also will lead to Annie’s hardened shell crumbling off as well, which could interestingly mark her return to the story. When she was trapped for four years Armin has often tried speaking directly to her but was not able to get any response and was also not sure if she can hear him.

What To Expect From Attack Af Titan Season 4 Part 2?

The second part of the fourth season will continue from the cliffhanger of the last episode. Previously Eren was getting ready for a brutal battle against the Liberio-avengers and Reiner Braun. The anime will focus on the battle against Eren and Reiner as well as the other battles that make up the War for Paradis Arc. Additionally, the final part can also reveal the fate of Levi Ackerman after a destroying mishap, the destiny of the Survey Corps and the people of Eldia, the fate of the nine titans, and, consequently the fate of the world.

It will be released on January 9, 2022. Part 2 can be watched on Hulu and Crunchyroll.