Attack on Titan is a Japanese anime written by Yasuko Kobayanshi and Hiroshi Seko. Its genre includes action and dark fantasy which never fails to attract the audience.

The story is set in a post-apocalyptic world where people live behind the walls to protect themselves from large humanoids, Titans.  Eren is a young protagonist who wants to seek revenge from Titans when they broke the wall and destroy the city and kill Eren’s mother. He joins the Survey Corps, a group of soldiers who fight against the Titans. “Attack On Titans” depicts the journey of Eren as he fights against the Titans.

Will Attack On Titan Season 4 Have A Different Ending From Manga?

Everyone is wondering if the ending of the season 4 will be different from the manga after the release of Attack On Titan Manga’s final chapter.  The anime has stayed incredibly true to the manga, even faithfully recreating many certain panels with great accuracy. The chances of having a different ending from the manga is quit low. Attack On Titan has become one of the most popular Japanese manga of all time. Millions of fans are connected to the series and are very excited for the final episode of season 4. The manga version of the series has ended but the fans are waiting for the final episode of season 4 with full anticipation.

Where To Watch Attack On Titans? 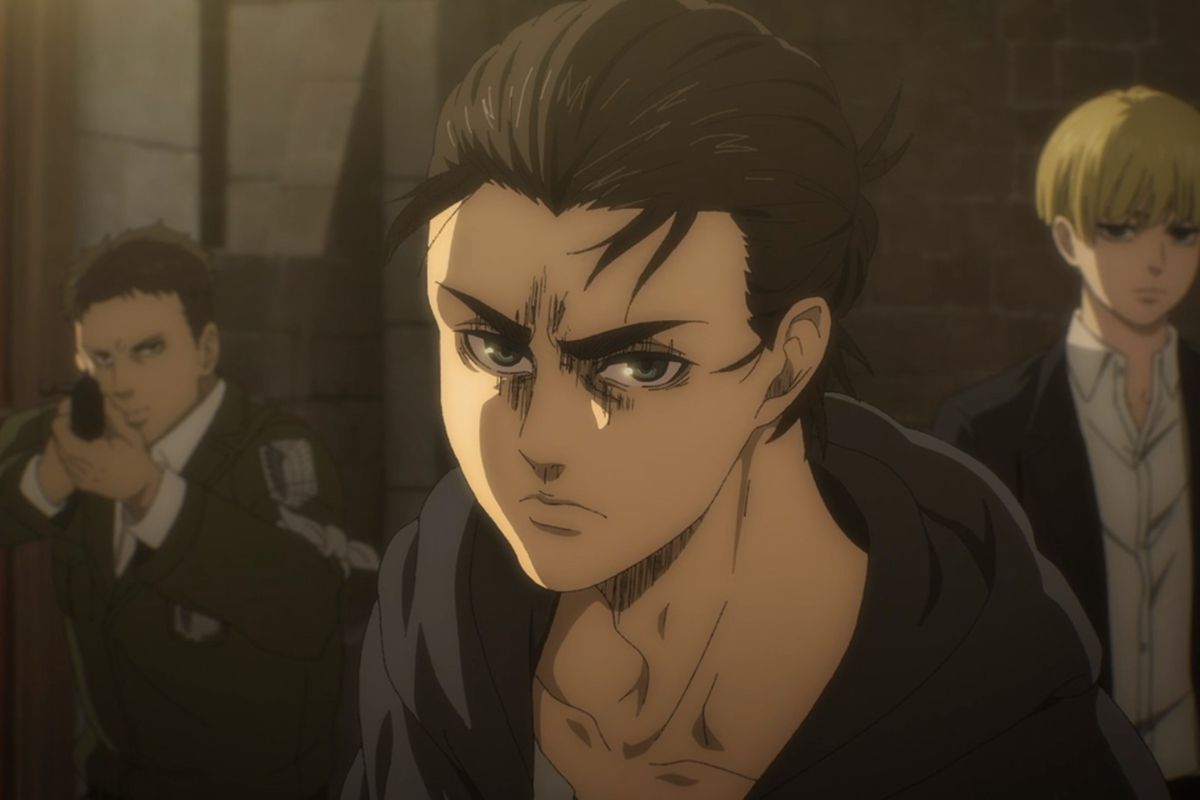 We do not recommend you to watch any show on any fake platform or website, you can watch the show on Funimation, Crunchyroll, Netflix, and Hulu.