Bleach is a Japanese manga series that got an anime adaptation in 2004. It is considered among The Big Three animes alongside the famous Naruto and One Piece. The manga was first released in 2001 and was created by Tite Kubo. The manga has concluded but the anime was stopped before the final arc could be animated.

Now the creators have finally announced the release of the final arc of anime. It is all set to be released during Fall 2022.

The series follows the life of a short-tempered teenage boy named Ichigo Kurosaki living in the Karakura town of Japan. He had the power to see the spirits ever since he was a child. But he himself had no knowledge of this ability until he met a shinigami.

Who Is Masaki Kurosaki: 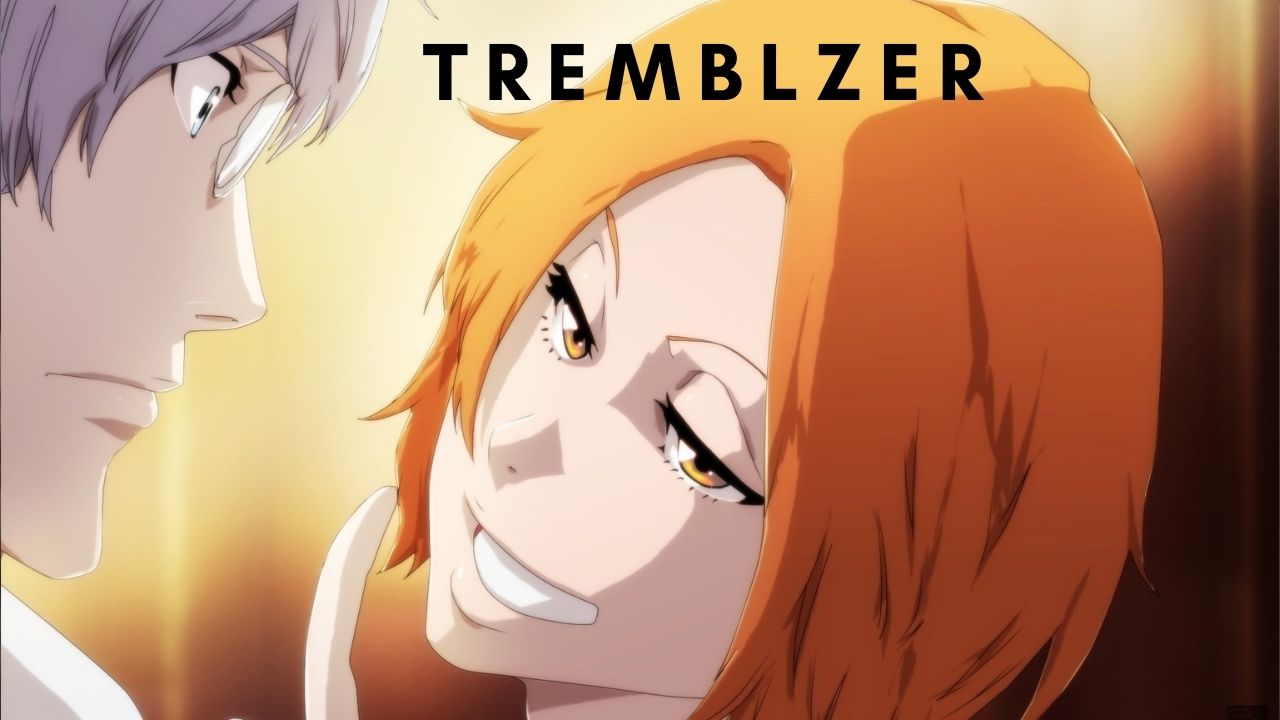 Honestly speaking as someone who has seen the anime and read the manga as well, anime viewers have no idea about who Masaki is. The only thing that we know is that she is the mother of the protagonist and his two sisters. But there’s more to it than just this.

Will Masaki Kurosaki Die in Bleach?

The answer in one word is Yes, she dies in the anime as well as anime. But in anime, she still hasn’t got much screen time. The only thing we know is that she is Ichigo’s mother. She is a Quincy, in fact, she was the last living Quincy of the Kurosaki family. She as a Quincy had immense power, but was killed by a hollow.

It isn’t natural for a Quincy so powerful to die at the hands of a mere hollow. So let’s dig a little deep into her death.

One evening, she was talking a walk beside a river with a 5-year-old Ichigo. He sees a lady drowning in the river. That lady was a special hollow named Golden Fisher, who could take the form of any human that he devoured.

Being a powerful Quincy, she instantly understood that the lady was actually hollow. She goes to save Ichigo from it. Just as he was awakened, a powerful shinigami named Ywach woke up and cursed every living Impure Quincy to lose its power. Masaki loses her powers and now couldn’t fight the hollow and dies.

Ichigo had to see the death of her mother at the hand of that hollow as a 5-year-old and couldn’t do anything to stop it. He had nightmares of that scene and it scares him till this day.