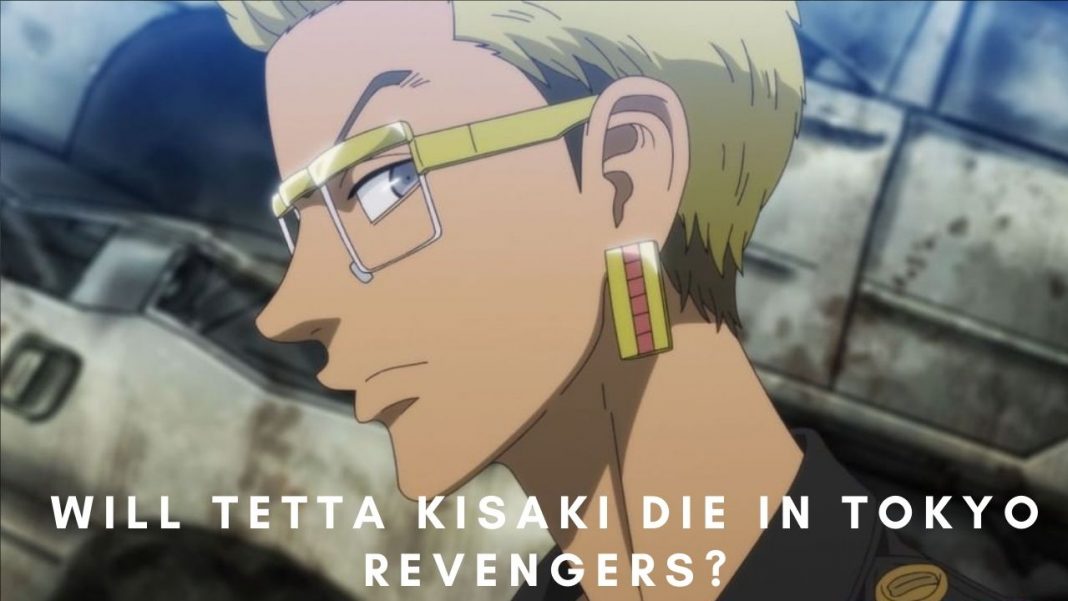 Tokyo Revengers is a science fiction, action manga that recently got an anime adaptation too. Since the anime adaptation, the fandom and sales of manga have seen exponential growth.

It follows the life of a guy named Takemichi Hanagaki who gets killed in present by some guy by getting thrown in from of ta train. But he wakes up again but in past. His teenage or high school days to be accurate. 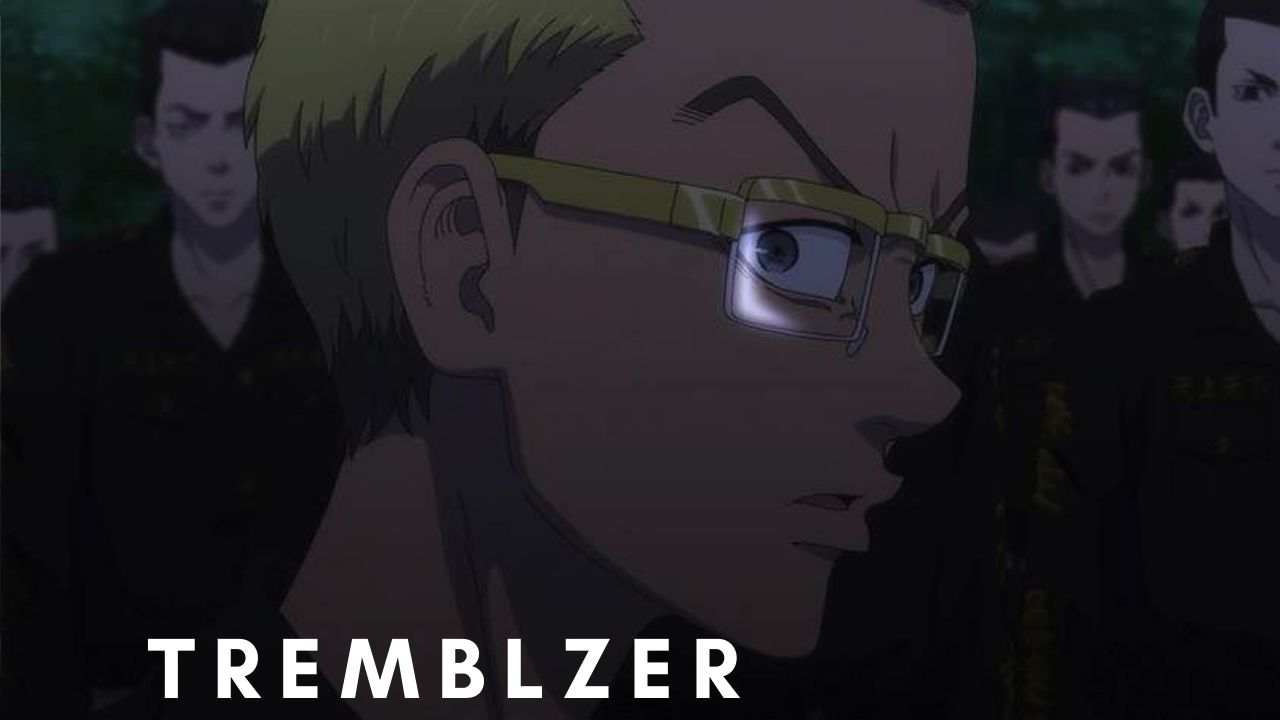 The answer to the question is finally here. Yes, Kisaki does die in Tokyo Revengers. He dies in chapter 185 to be exact. The chapter is a part of the Tenjiku arc, and is titled ‘Meet His Fate’. This chapter marks the ending of the Tenjiku arc.

Kisaki dies in a not-so-great manner. Just like almost all the isekai protagonists, Kisaki got hit by Truck Kun and met his fate. The only thing separating him from any isekai the protagonist is the fact that he didn’t get reincarnated in any world.

Let us look a little deep into his death and the actions that followed.

In chapter 183 Kisaki tells Takemichi everything about his abnormal behavior. He finally reveals the reason why he always kills Hinata Tachibana in all the timelines. It is because he loved her but she rejected him.

Kisaki recalls their past when Kisaki, Hinata, and Takemichi used to play together. He tells him that he loved Hinata because of her pure heart and kind nature. He at first aspired to become breve like Takemichi. That’s why he calls him ‘My Hero’.

But as they grew up, he began to hate Takemichi out of jealousy since Hinata loved Takemichi instead of him. This is why he devised all his plans, from becoming a delinquent to joining Toman and everything else, only so that he could be with Hinata. 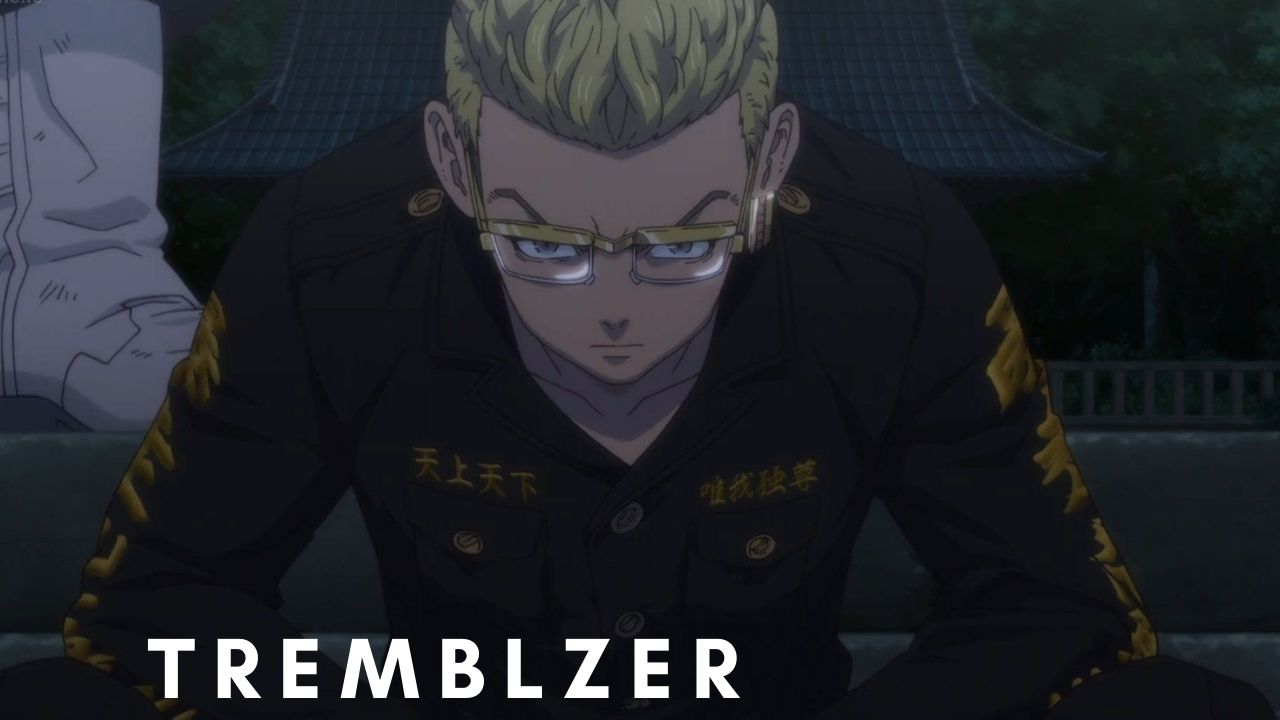 After he explained all this to Takemichhi, Takemichi understood that Hinata will live only if Kisaki dies. So he snatches the gun out of Kisak’s hand and tells him to just die. Mikey and Hinata suddenly arrive at the scene and Takemichi gets distracted.

Kisaki flees the scene and while running away, he warns him that he will simply begin from the start once again. Takemichi chases him while shouting that he won’t let him time travel again. Kisaki after hearing the last line stops in the middle of the road and asks Takemichi if he actually believes that he is a time traveler.

Before he could answer or even react to it, Kisaki got hit by the truck and died from over bleeding and a cracked skull.