Could be there a Season 2 for ‘Dexter: New Blood’? 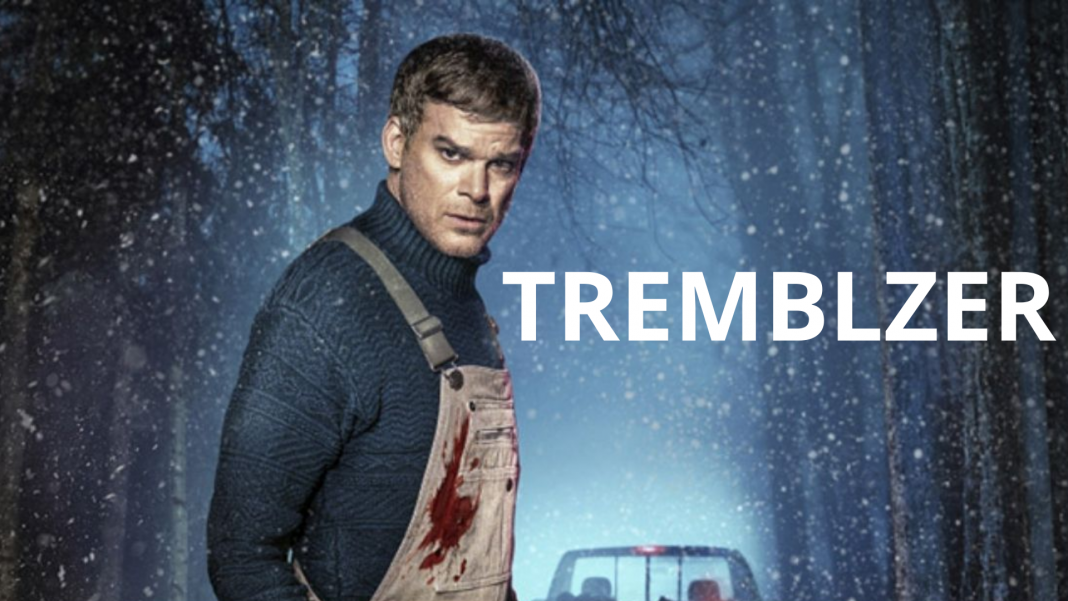 It is an American Crime Drama.

Dexter thinks that he cannot teach Harrison the code in the small town of Iron Lake. Logan then gives Harrison a varsity jacket for the wrestling team. Dexter was arrested for Matt’s murder Angela shows Dexter the evidence which also includes the titanium screws and the note. Dexter then says to Angela that Kurt set him up. Angela then further tells Audrey that Jim’s real name is Dexter and that he is dangerous.  Angela also confronts him with photos thus accusing him of being the Bay Harbour Butcher. She then finds Kurt’s bunker and was horrified at seeing several murdered and entombed women including Molly too.

Dexter tells Harrison that he deserves a better father. Harrison shot him in the heart. Angela comes and asks Harrison to drop the rifle and also gives him money so as to run off immediately. Then she wipes the prints off the gun. Then in the truck, Harrison reads Dexter’s last letter to Hannah as he drives away. He also looks at Audrey in her window from a distance. The interesting question with which the audience is left is that after Dexter’s death will the series finish with him or will it pick up with Harrison’s dark passenger? 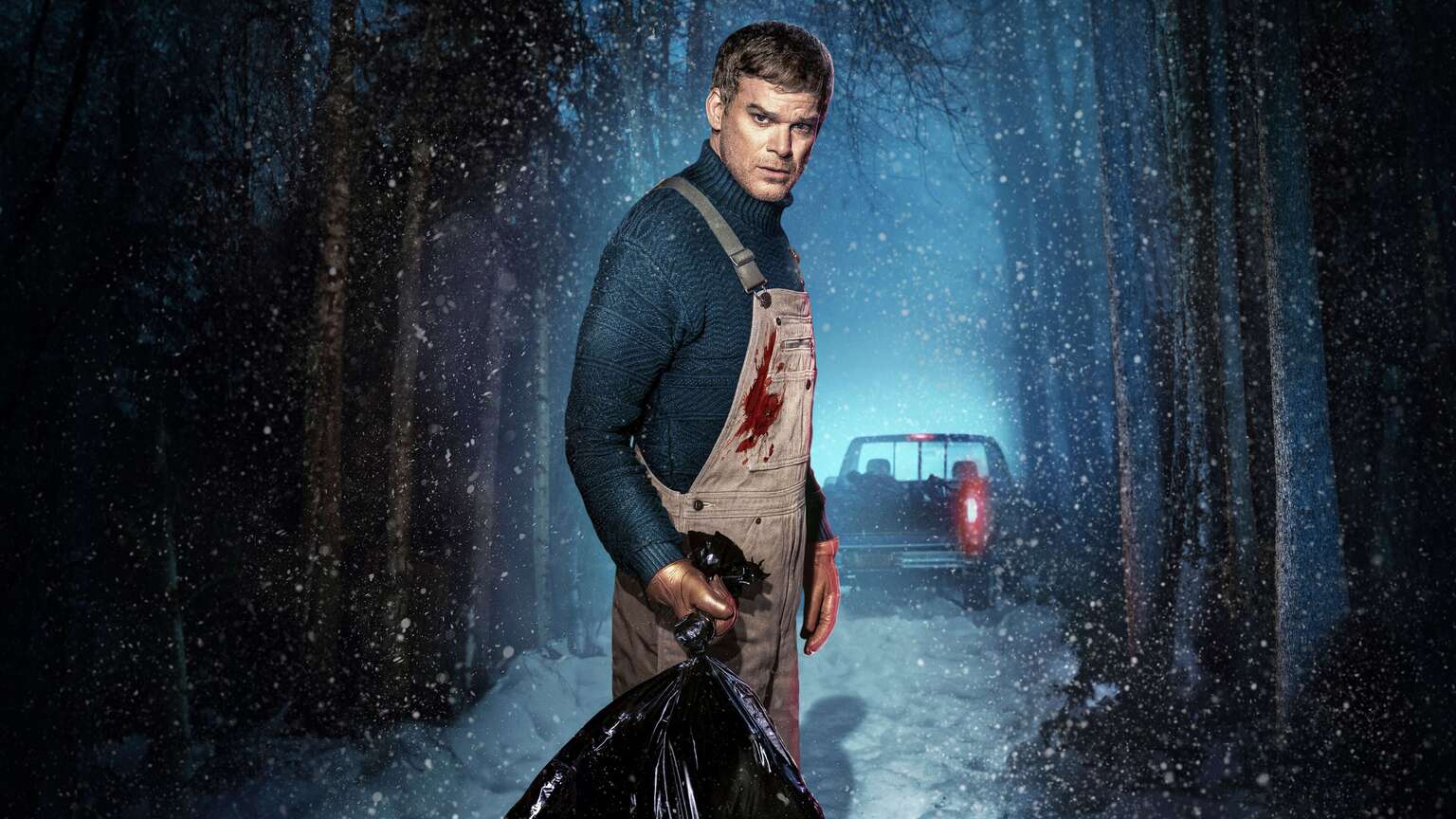