World Trigger is a Japanese manga series created by Daisuke Ashihara. The anime version of the same was adopted by Toei Animations. The show is full of adventure and science fiction which makes it unique and different from other mangas. 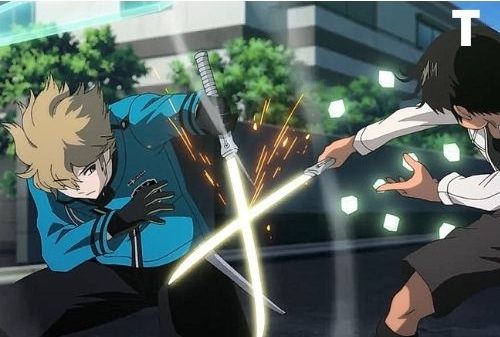 In the previous episode, we saw Obishima decides to take down Minamisawa and Yuba chases Inukai. Yuba squad was being watched by the Tamakoma’s trio. Yuba meets Inukai and lands a massive blow that cuts Inukai’s arm. Inukai decides to leave the place as Yuba could defeat him in this condition. Osamu is afraid that Minamisaw’s group may release Chika’s bomb again so their main target should be Minamisaw’s group. He asks Chika to use Hound to send the enemies away. On the other hand Toonoka warned his team about the orders Osamu received. 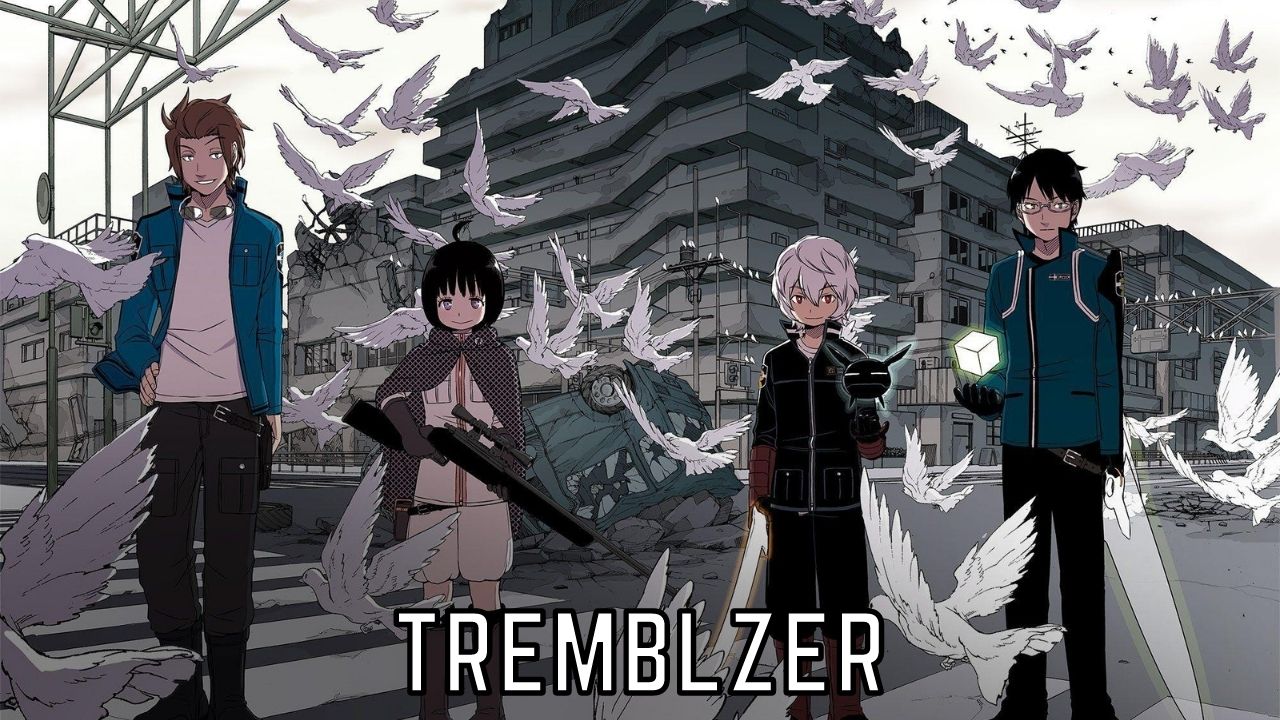 In the upcoming episode we will witness that Chica will decide to leave the place and not get carried away. Obishima gets defeated by Kuga with the help of a new combo move. Takamkoma’s ace was of great use as it added a point to their squad. Kuga uses a swerving blade to take Obishima which is noticed by Yuba.

ABOUT US
Tremblzer is your Windows Fix, Technology, Games and Entertainment website. We are sharing the most upcoming Technology, Windows Fix and Games knowledge. Thank you being part of our Tremblzer family.
Contact us: contacttremblzer[email protected]
FOLLOW US
© Copyright © 2022. Tremblzer |
Go to mobile version