Would You Like A Cup Of Coffee? Episode 10: Release Date, Spoilers And Watch Online 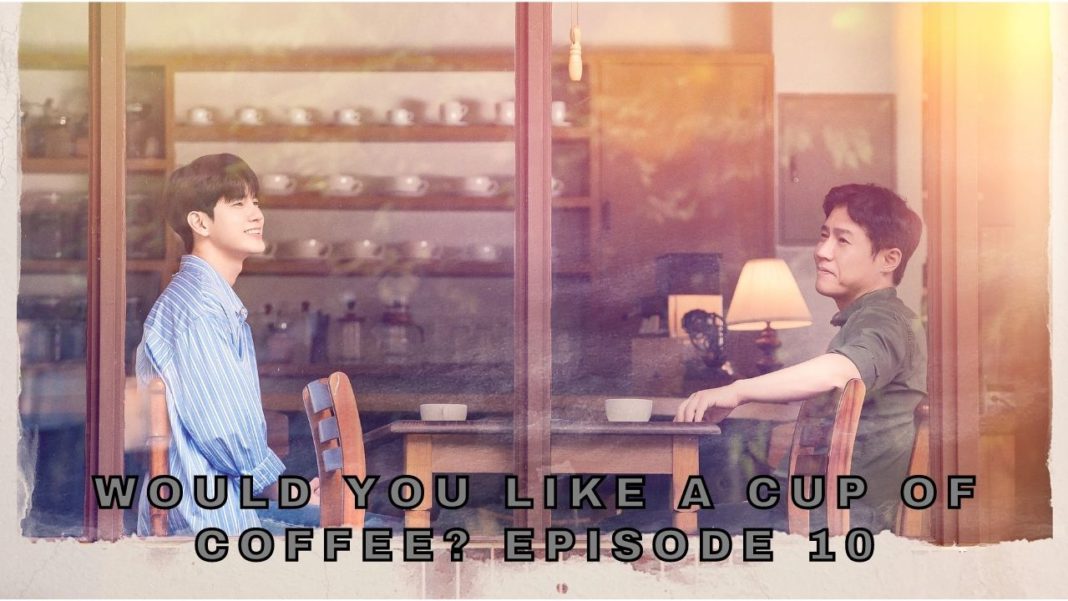 Would you like a cup of coffee? Episode 10 is all set to be released soon. This article is compiled to tell you about what might happen in Episode 10, what happened in Episode 9 when Episode 10 might be released, and most of all an overview for all those who don’t know what or how good it actually is?

Would You Like A Cup of Coffee? is a K-drama that has been taken from the manhwa “How About A Cup of Coffee?”. Directed by No Jung-Wook and written by Huh Young-Man, Lee Ho-Joon, and No Jung-Wook. It is the story of Kang Ko-Bi who is a part-time worker at 2Dae Coffee under Park Seok who is the owner of the shop. Park Seok is hesitant to take on any workers for the shop and prefers to work alone but one day a guy named Kang Ko-Bi comes to his shop, drinks a coffee and falls in love with it, and somehow convinces Park Seok to take him as a part-time worker. The show focuses on the development of Kang Ko-Bi as he learns more about making coffee while meeting new people.

Would You Like A Cup of Coffee? Episode 9 Highlights: 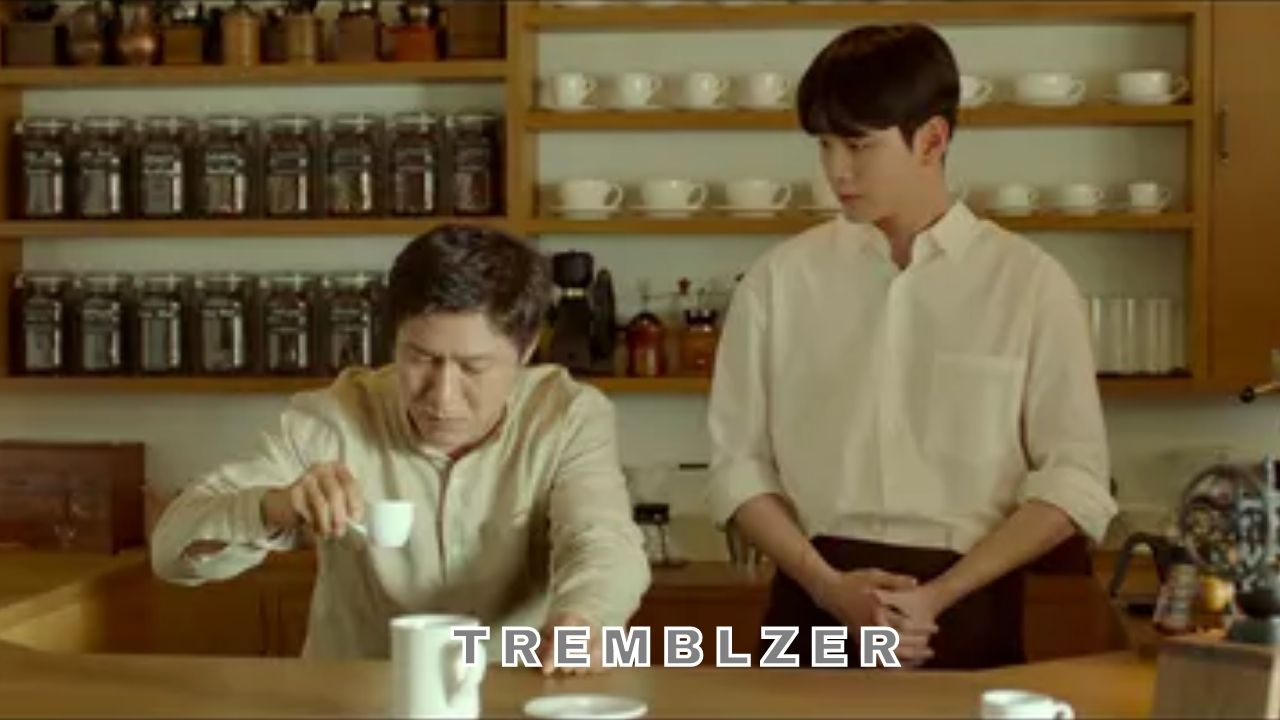 Would You Like A Cup Of Coffee? Episode 9 begins with An Mi-Na working hard to finish her artwork within the deadline and is super tired, that’s when her mother comes to the studio to check up on her daughter. An Mi-Na is annoyed by the interruption and asks her mother about why she was there to which her mother answers that she had come to check up on her after which she cooks lunch for Mi-Na.

Mi-Na’s mother while eating lunch asks Mi-Na to draw something for her profile picture when she’s free. While checking for a photo for her mother’s profile picture Mi-Na finds a picture of some medicine and before she could ask anything about it, her mother takes the phone from her and simply tells her that the pills are for cold.After eating lunch Mi- Na takes her mother to buy nee clothes for her but eventually end up going to Park Seok’s cafe where Park Seok, Kang Go-Bi and Kim Jo-Hee are having some debate about some special coffee. Everyone greets Mi-Na’s mother and Go-Bi notices that Mi-Na is awkward around her mother to which Park Seok says thet he was also just like that.

Scene changes to late night when Mi-Na falls asleep while working on her artwork and her mother wakes her up in the morning. Mi-Na wakes up only to find that she’s late for delivering her work and her boss scolds her for missing on a good opportunity. Mi-Na disappointed with herself goes to eat breakfast. After that she goes back to her work. After some time, her mother knocks on the door to ask about what would she like to eat. Mi-Na who is super annoyed by this shouts on her mother and asks her to leave her alone.

Mi-Na’s mother leaves the house to take a stroll in the neighborhood and later goes to 2Dae Cafe whaere Go-Bi asks here to sit at the reception where Park Seok serves her personally and then talks about Mi-Na and her sensitive nature after which he leaves her to enjoy the coffee. Mi-Na eho got restless, searches for the medicine she found in her mother’s phone album discovers that the medication is for breast cancer and hurriedly leaves the house to find her mother and cry while hugging her. Both return to her studio and while eating noodles that are Mi-Na’s favorite, Mi-Na tells her that she would start living with her mother to which her mother gets angry and tells her to do what she wats and where she wants.

Park Seok on the other hand outs Go-Bi on a little taste test and  Go-Bi who somewhat guessed the coffee then assure his master that he will work harder and learn better.

Would You Like A Cup Of Coffee? Episode 10 Release Date:

The South Korean Television Drama has earned the respect as one of the most relaxing K-Drama and has engaged its audience from the beginning and still succeeded to do so. Would You Like A Cup Of Coffee? Episode 10 is all set to be aired on 25th November 2021 and we know that you don’t want to miss it, so we would attach a countdown on this article just below this section. So don’t forget to keep checking our website for more articles and countdowns like this.

Would You Like A Cup Of Coffee? Episode 10 Countdown:

Would You Like A Cup Of Coffee Episode 10 Spoilers: 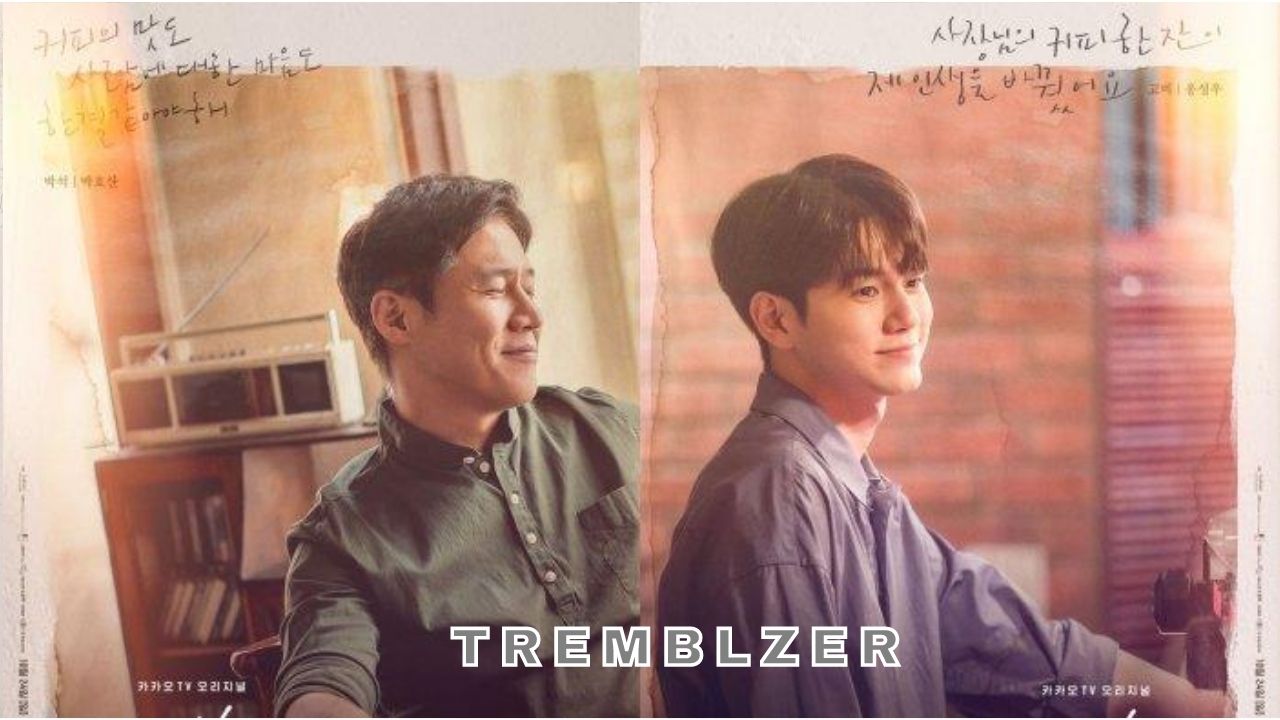 The show presents itself in such a manner that it engages its audience from beginning to end and gives out a vibe and feeling of relaxation. So, far there are no spoilers for episode 10 of Would You Like A Cup Of Coffee? but if the wait is still too much for you then you can refer to the Manhwa.

Where To Stream: Would You Like A Cup Of Coffee?

Just as always, we don’t promote any illegal website or app nor do we encourage you to do so. If you want to stream the show, you can do so on Daum Kakao TV Tencent Video if you reside somewhere in South Korea, for fans outside the country WeTV and Viki are some of the famous websites.