Showtime has officially renewed Yellowjackets for season 2. It should not be a surprise regarding the critical acclaim and social buzz the show has received since it was premiered last November. “Yellowjackets has been an unadulterated sensation for Showtime,” remarked Showtime entertainment president Gary Levine in a statement.

Jackie reveals Shauna slept with Jeff. Jackie’s death takes a toll on Shauna’s conscience because their fight led to Jackie being out there, and due to Shauna not paying attention to Taissa’s advice to go out there and reconcile, Jackie died. Misty starts giving out assignments so that Adam’s murderer can be rid of. Allie gives her speeches and tries to be a part of a mini-yellowjacket reunion, Randy is in panic. Thus, Shauna warns him that with her being not being able to get angry at her husband, Randy will be dismembered beyond recognition if he crosses her. The audience can also notice that Shauna has fully gotten her groove back since, between chopping up a body, threatening a person’s life, and her and Jeff having a new secret to rekindle their marriage, she is thus in bliss.

Meanwhile, Misty found joy by hanging out with the ladies, Shauna spends some quality time with her husband, and Taissa won her election.

Yellowjacket Season 2 Release Date: When Is It Coming Out? 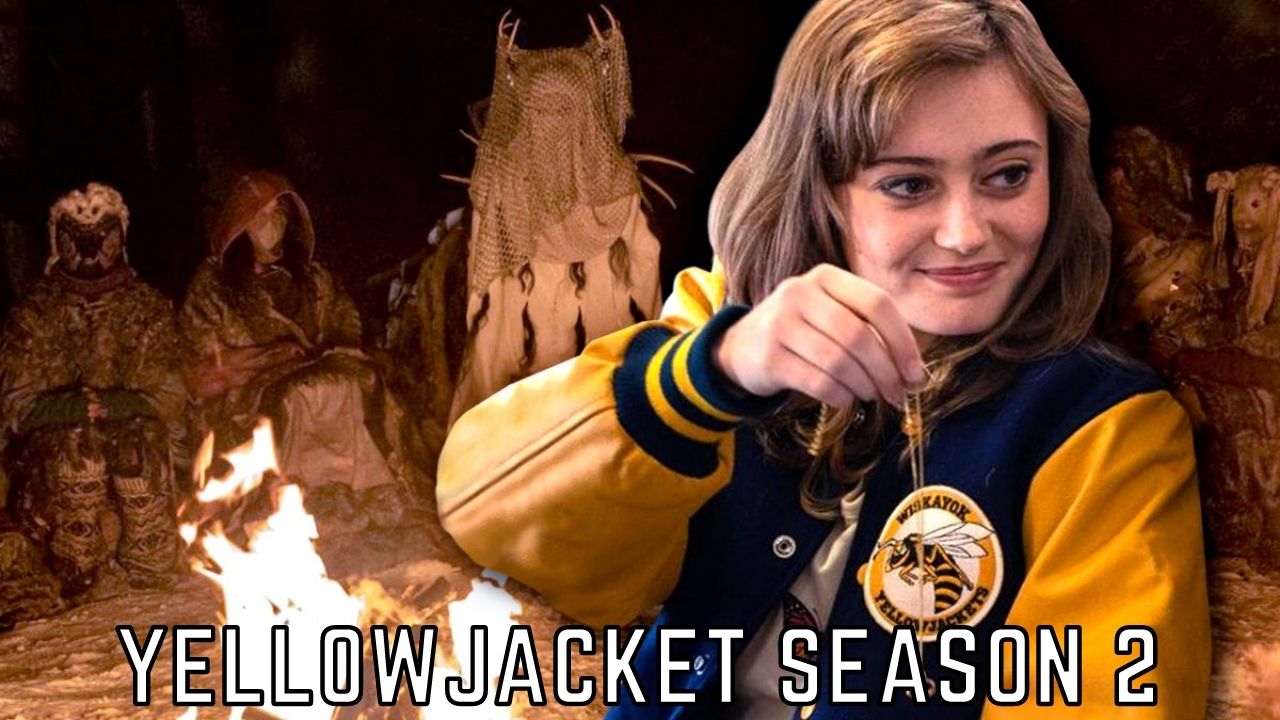 The interesting question is how long fans will have to wait for season two to hit their screens? Showtime Networks president of entertainment Gary Levine remarked about the “annual cycle”. Which is very well a great step when you have a show which has this kind of momentum, makers don’t want to let it dissolve.” No production start date has been set as of yet, any delays due to this winter’s Covid-19 Omicron variant spike can very well affect the start of filming. Thus it is possible we can get Yellowjackets season 2 around a similar time as last year, sometime in November or December 2022

The show will continue in both timelines, in 1996, with the Yellowjackets stuck in the woods, and in the present, with our survivors. Lottie, who last week donned her Antler crown for (presumably) the first time, with Van and Misty this will proceed in Season 2. Shauna and Jeff are coming closer but her daughter, Callie, knows about her affair, and also that the guy is missing, how she deals with it will be interesting to watch.

Nat believed that Travis’ death was not a suicide. Suzie, the woman who Nat has asked to look into Travis’ bank accounts, leaves a message on Nat’s phone Who the hell is Lottie Matthews? That’s Suzie’s question that Nat was not able to hear but further says our Antler Queen is alive and causing all sorts of problems. That will be the major Season 2 storyline. Taissa also has a disturbed state of mind where she sits in a tree and eats dirt in the middle of the night.

Where Can I Watch Yellowjacket Season 2? 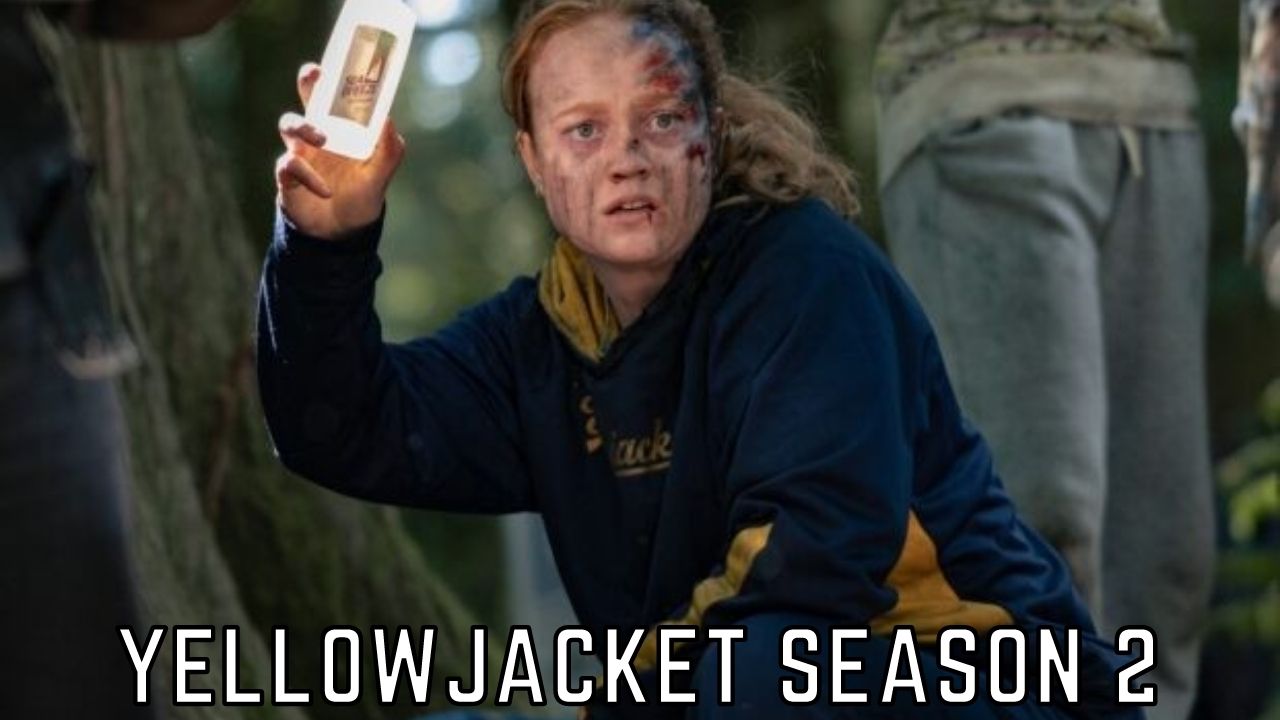 You can watch the entire first season right now if you have a Showtime cable subscription with the Showtime Anytime streaming app. Amazon Prime Video and Apple TV+ also allow you to add Showtime programming as an add-on to those streaming services.

In season 1 of the series, a few cast members made surprising exits, these were Ella Purnell as Jackie, Jane Widdop as Laura Lee, Peter Gadiot as Adam. However, season 2 will be returning with major of the cast:-